Swedish traditional heavy metal band, MEAN STREAK, have released a lyric video for ‘Tear Down The Walls‘, the track is taken from their fourth album, Blind Faith,  due out in Europe via ROAR Rock Of Angels Records on June 2rd, in Japan via Marquee/Avalon incl. one exclusive bonus track on May 31st and in USA via HighVolMusic on June 16th.

MEAN STREAK recently released a music video for ‘Caught In The Crossfire‘, which can be viewed below:

Mean Streak and Blind Faith should be considered a guitar-centered band and album. If you like sharp riffage and ripping guitar solos, Mean Streak delivers the goods. 4.5/5 (Dangerdog.com)

In any event, this is top-shelf classic metal with songs that rip, but remain in your conscience long after initial listens. 9/10 (PowerPlay Magazine UK)

Terrific Heavy/Power Metal ! Stand out tracks ‘Tears of the blind‘ and ‘Caught in The crossfire‘ ! 7/10 (Sweden Rock Magazine)

Classic Metal with great passion! Must listen for every 80s metal fan out there ! 5/7 (Metal Hammer Germany)
This album is not only recommended to those who can’t cope with the world’s instabilities but also to everyone looking for a fresh approach to solid, hand-crafted, classic heavy metal. 4/5 (KNAC.COM)

Mean Streak with their brand new “Blind Faith” delivers a loud, heavy, guitar-driven and with a late 80’s classic metal vibe record that can’t be missed by any serious metal freak out there !!! 8.5/10 (Heavy Paradise) 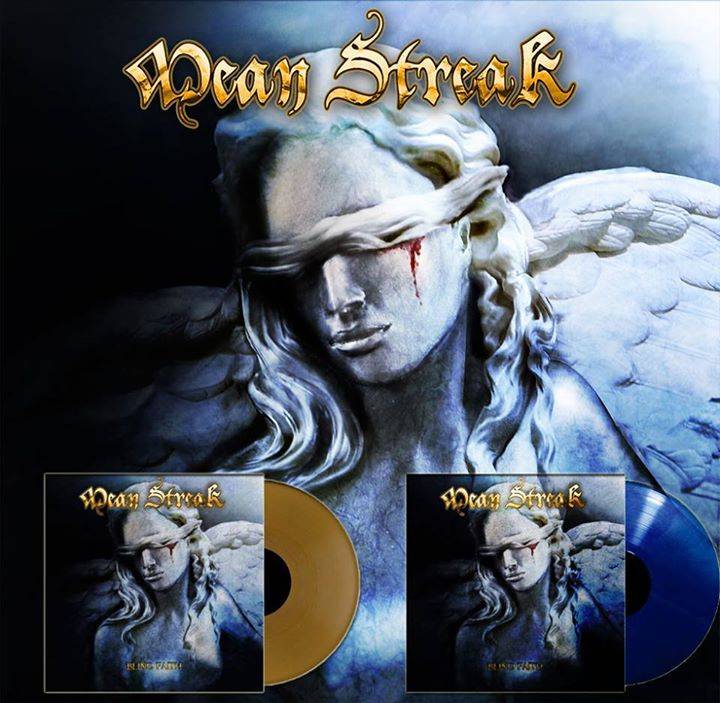 The tracklist of “Blind Faith” is follows: 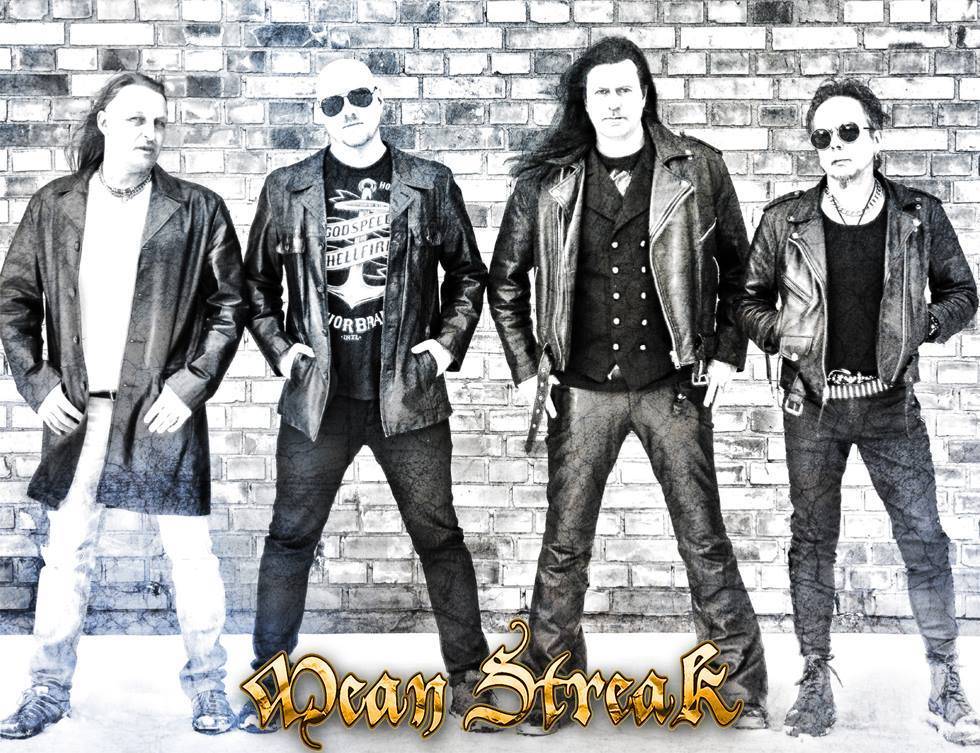