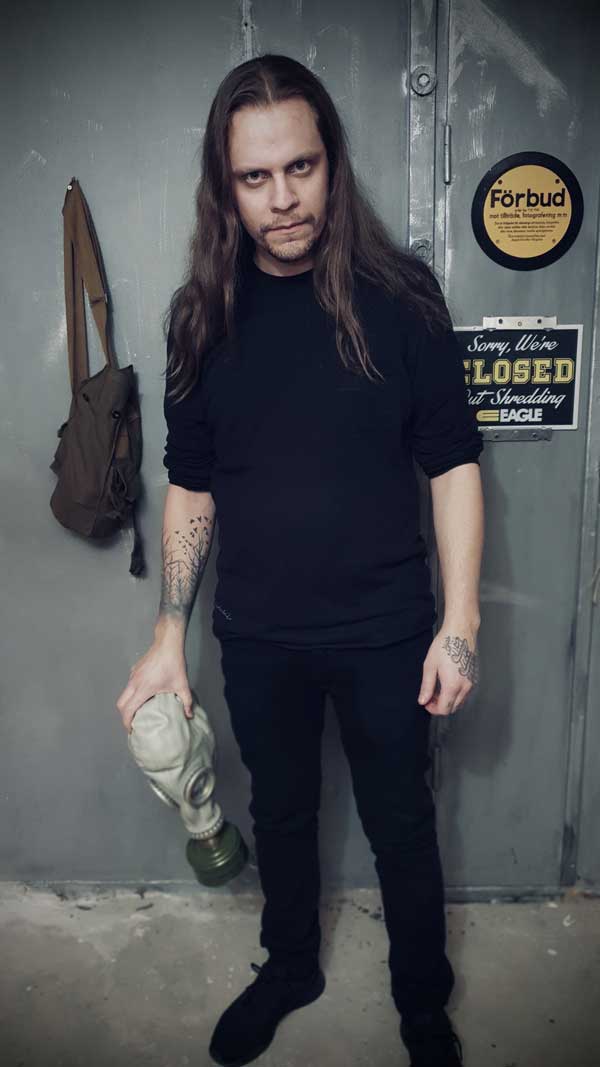 The Sweden based KARLIN, started after his school years with Cryonic Temple. A while later he had the chance to play with Letters from the Colony for a while. He’s playing Odery Drums and Saluda Cymbals. Furthermore there is, and has been tons of influencers throughout the years and one who tops the list of drummers gotta be Dirk Verbeuren when he played together with Soilwork.

METHANE is fueled by: 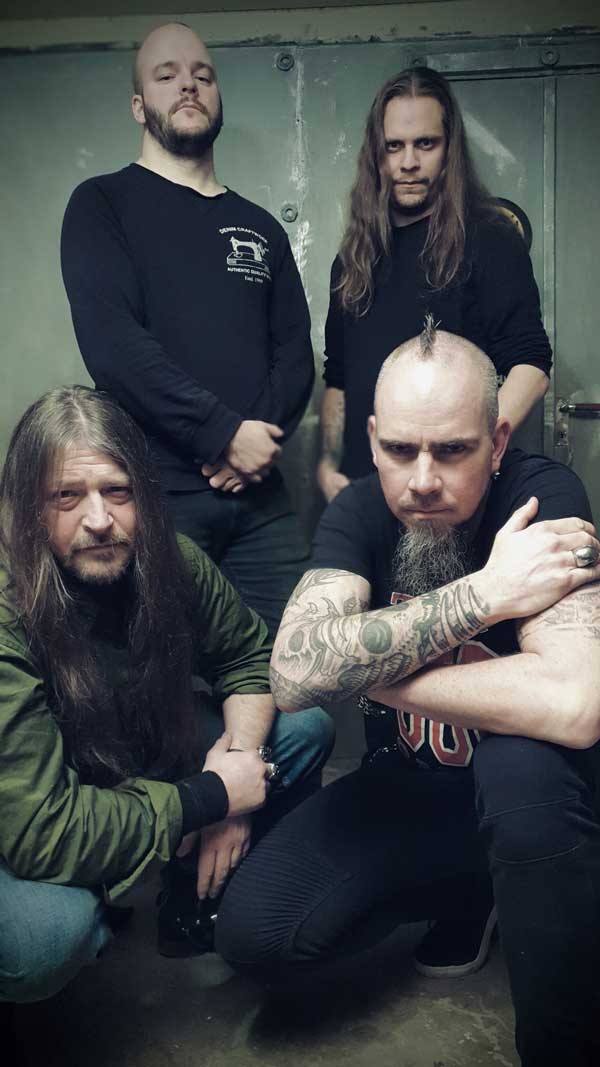 METHANE have just announced a number of live appearances this year in Sweden, which include Sabaton Open Air Festival on August 5th, 2020.

So far, the following dates have been announced: 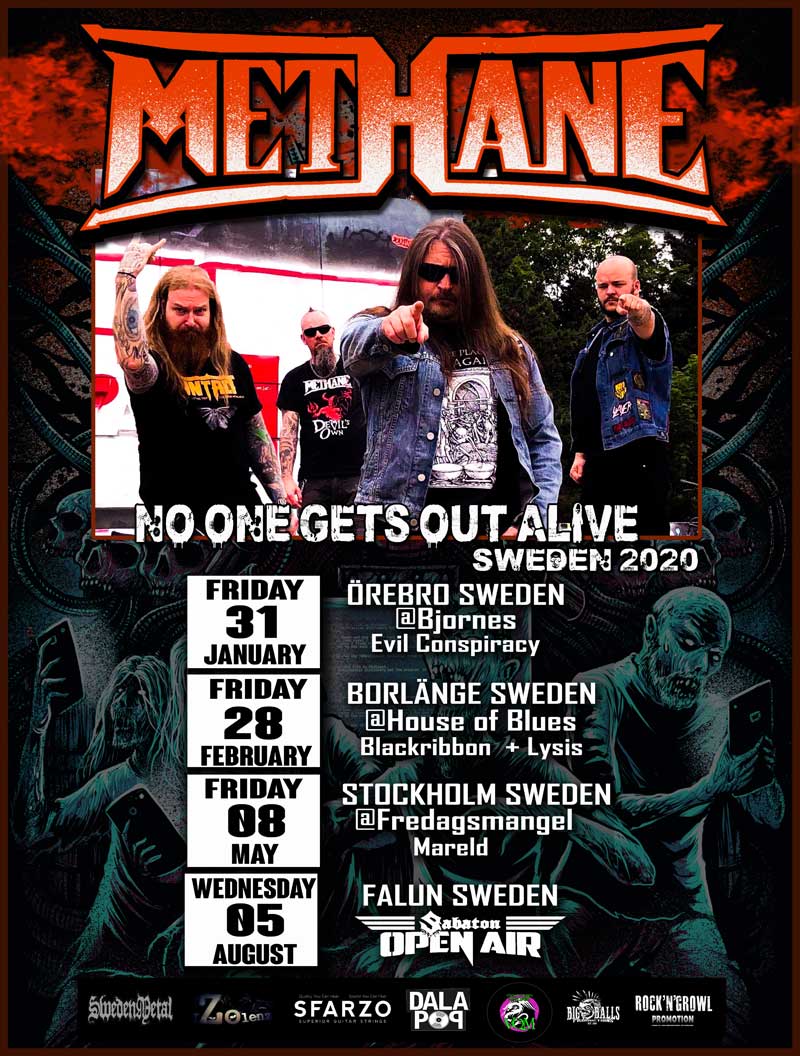 METHANE has built a reputation as a live band in the underground European metal scene playing with bands such as Nervosa , Warbringer and The Haunted. METHANE is currently booking more dates in Europe (Sweden, Finland, Russia, Germany, Benelux) and USA for 2020.

METHANE is Heavy Fuckin Southern Metal from Sweden with drawing influence from Slayer, LOG, and Pantera. METHANE has created a unique sound that is strong and unapologetic.