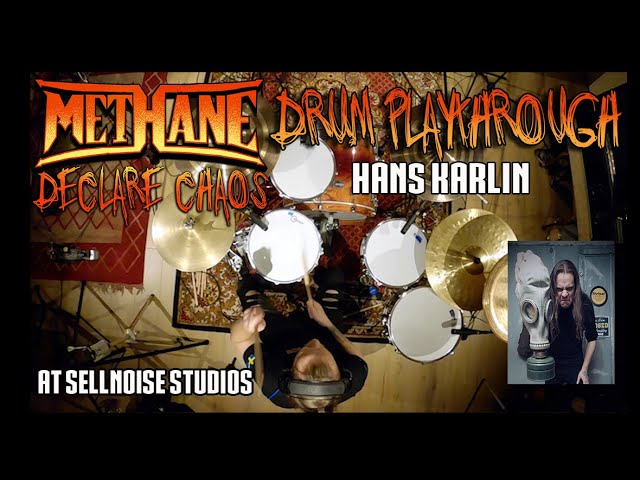 Declare Chaos is the long awaited second single from the forthcoming album “Kill it with Fire“. Declare Chaos socio-political commentary from an American expatriot’s reflection while returning to his homeland, U.S.A. as big business and economic institutions stranglehold on the American dream. 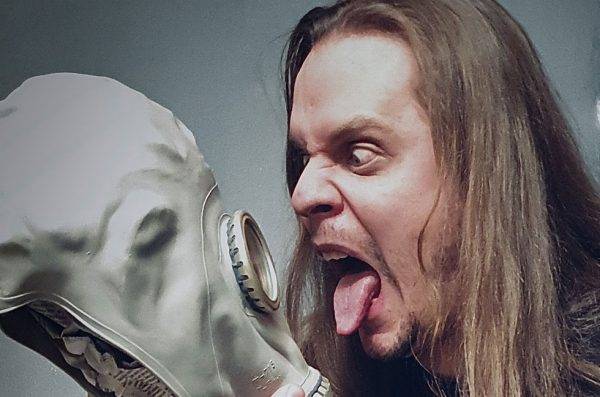 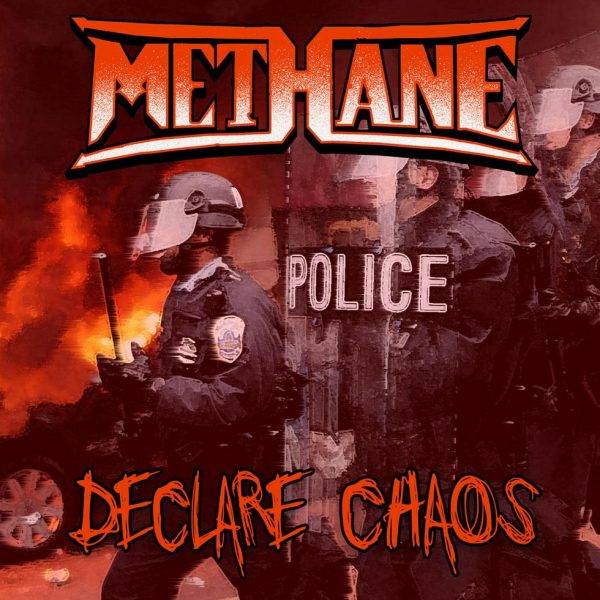 Declare Chaos will be featured on a limited vinyl compilation from Thrashback Records called The Record of Armageddon. The compilation features Solstice, Amboog A Lard, Methane, Schizophrenia and False Prophet. 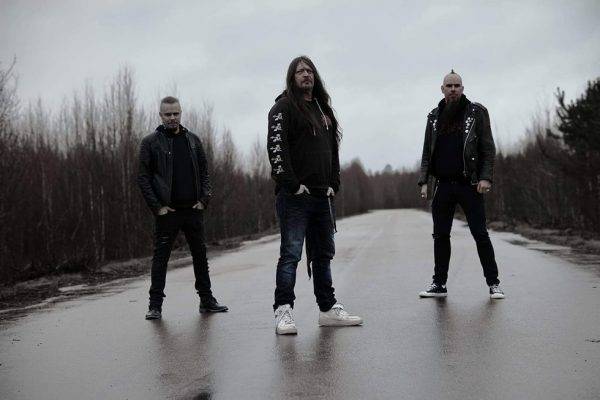 Toured Europe and the U.S. in 2019 and new dates for 2022 are now being booked for the band’s upcoming album “Kill It With Fire” including Sabaton Open Air Festival and METHANE is scheduled to support Kryptos on the Scandinavian leg of their European tour in winter 2021.

METHANE was formed in the fall of 2012 by American brothers, living in Sweden, Tim Scott (former bassist of Revenant and HatePlow) and Dylan Campbell together with Tim’s long time friend Jimi Masterbo and drummer Andreas Strom. After gaining underground recognition for their previous EP releases, 2014’s ‘Southern Metal‘, and 2015’s ‘Spit On Your Grave‘. METHANE also appeared on the soundtrack for Scottish mini series Metalhedz (S03E02 and S03E03) as well as the first ever E-Novel with music “How an Atomic Fart Saved The World“.

February of 2017 saw METHANE release its debut full length album “The Devil’s Own” on Sony/Dark Star Records which has been met by the press with great reviews. Drawing influence from Slayer, LOG, and Pantera, METHANE has created a unique sound that is strong and unapologetic. The band has been touring in Europe supporting the album and steadily gaining a strong and loyal fan base in the European Metal scene with a reputation as a high powered, energetic live band.