Hard rockers MIRACLE MASTER have released their third music video, for the song “Come Alive“. The clip was directed and produced by Germany’s MV Video Productions. The video can be viewed below.

“Come Alive” is taken from MIRACLE MASTER‘s debut album ‘Tattooed Woman‘, which was released on March 7th via GoldenCore Records/ZYX Music in Europe and North America and in Japan with two bonus tracks on April 23rd via Bickee Music. 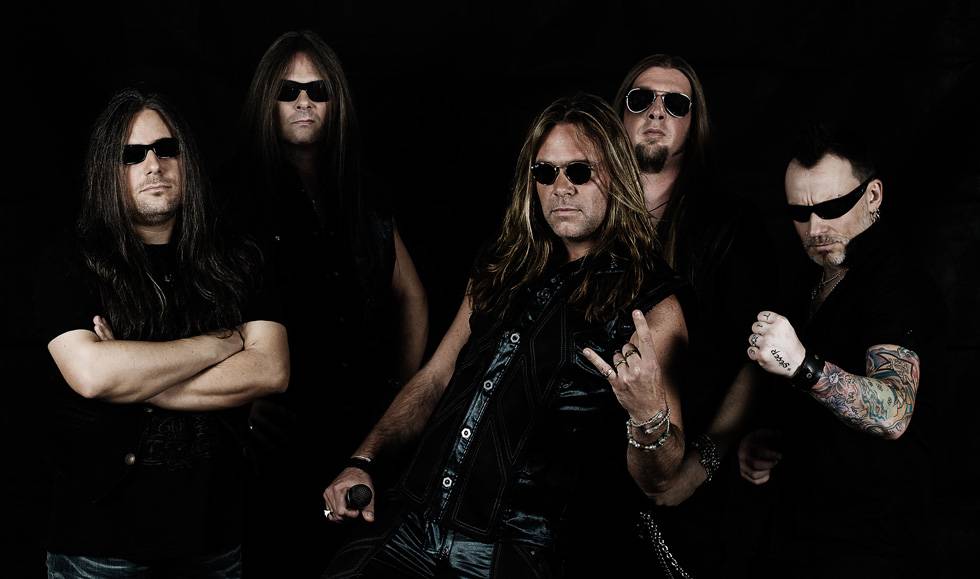 Recordings for ‘Tattooed Woman‘ were done at Studio 22 in Germany and Medley Studios in Denmark. The album was produced, mixed and mastered by MIRACLE MASTER and Axel Heckert (Brainstorm, Symphorce). 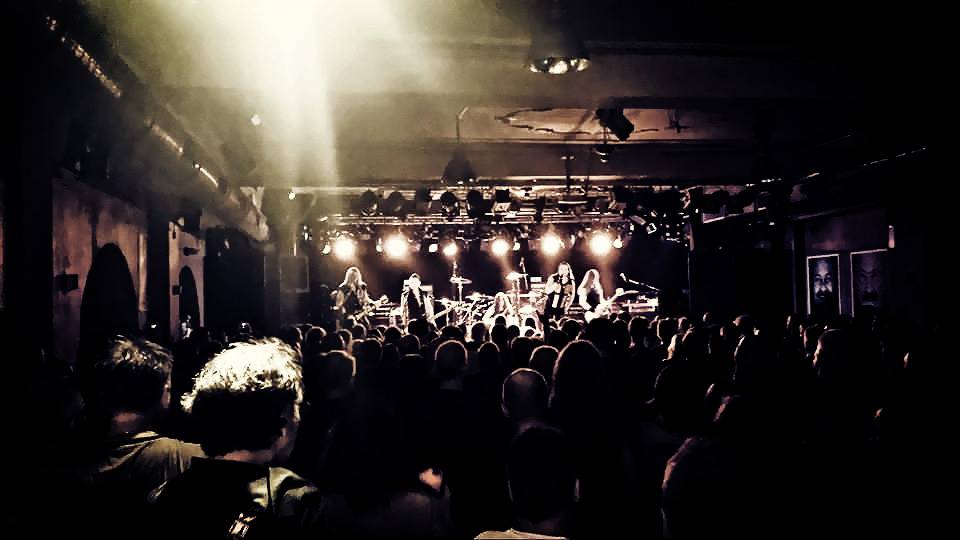 When The Pupil is Ready, The MIRACLE MASTER Will Appear!