“Tattooed Woman“, the debut album from Danish/German hard rockers MIRACLE MASTER will be released in Japan on April 23 via Bickee Music and March 7 in the rest of the world via GoldenCore Records/ZYX Music. The Japanese version of the CD will include two *bonus tracks. 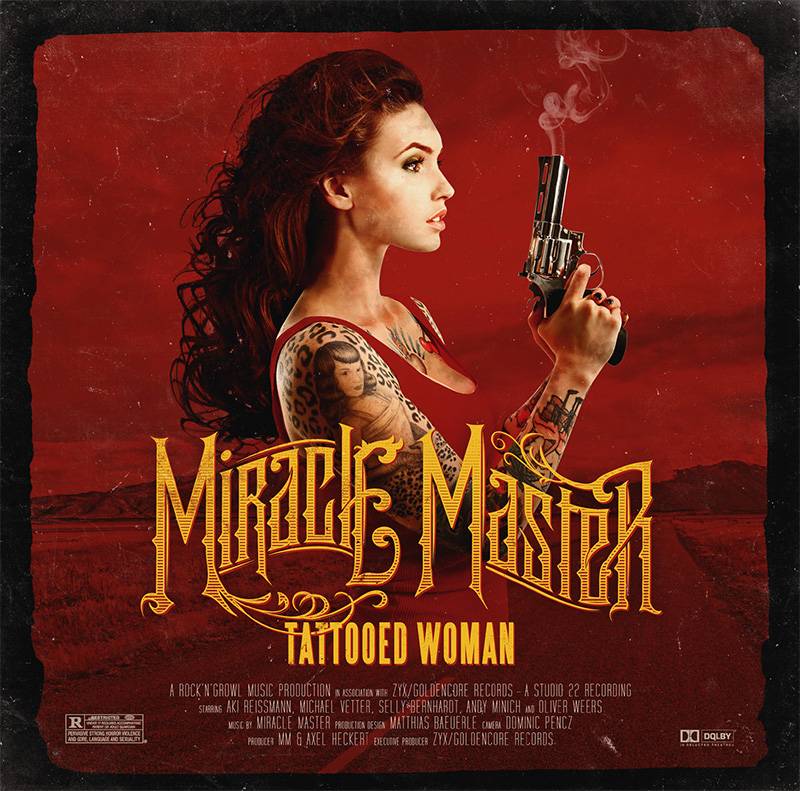 The new band featuring Oliver Weers (OLIVER WEERS BAND) on vocals, was formed out of the ashes of PUMP. 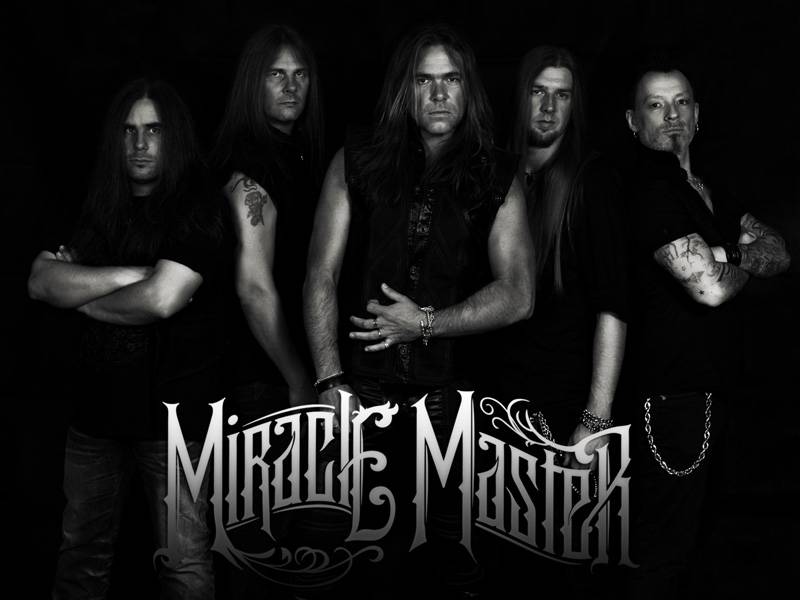 MIRACLE MASTER recently released the new video for the album title song “Tattooed Woman“. The video and can be viewed below.

Starting in February this band will be rocking the clubs with their raw power and love to their audience.