Italian Nu Metal/Metalcore band, NEW DISORDER, have released a new music video and single for ‘Everybody‘, a cover version of BACKSTREET BOYS most famous hit “Everybody (Backstreet’s back)”. The video can be viewed below.

The song was recorded, mixed and mastered by Andrea Madeccia at Madhouse Recording Studio in Sonnino (LT). Video by Simone Serafini.

NEW DISORDER‘s music sounds like no one! It takes inspirations from very different styles, flowing in a unique, solid sound made by fast drumming, relentless guitar riffs and catchy melodies. 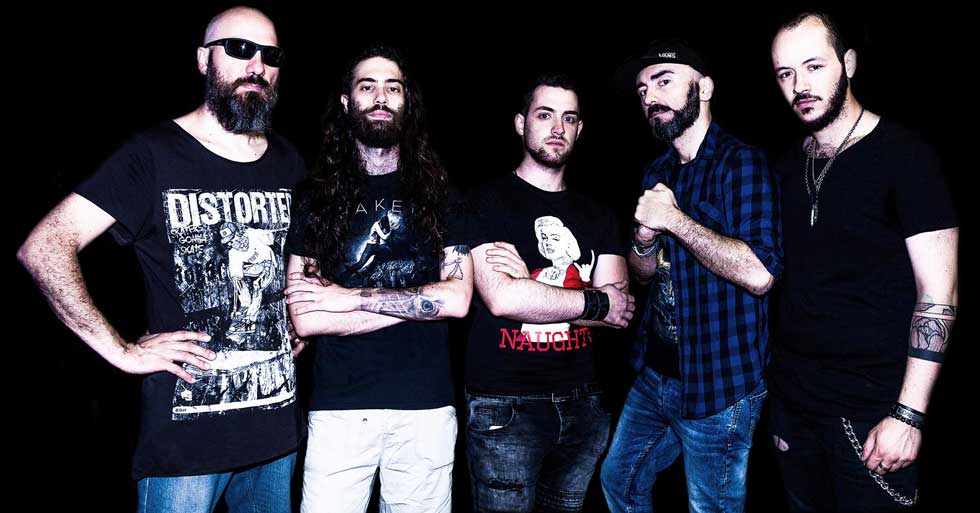 They have toured all over Europe as headliner (2013 and 2016) and supported international bands like Disturbed, Arch Enemy, Pain, Breakdown Of Sanity, Korpiklaani, Betraying The Martyrs, Twelve Foot Ninja, Jinjer on tour and international festivals, especially in Russia, Ukraine, Belarus and Baltic Area.

On March, 2019 the band has released the high acclaimed 4th album “Mind Pollution” via Art Gates Records (Noctem, In Mute, Scala Mercalli, Martyrium) and toured again inItaly, Central Europe and Ukraine (including a show as special guest of Disturbed in Kiev, where they played for a 6.000 people audience). 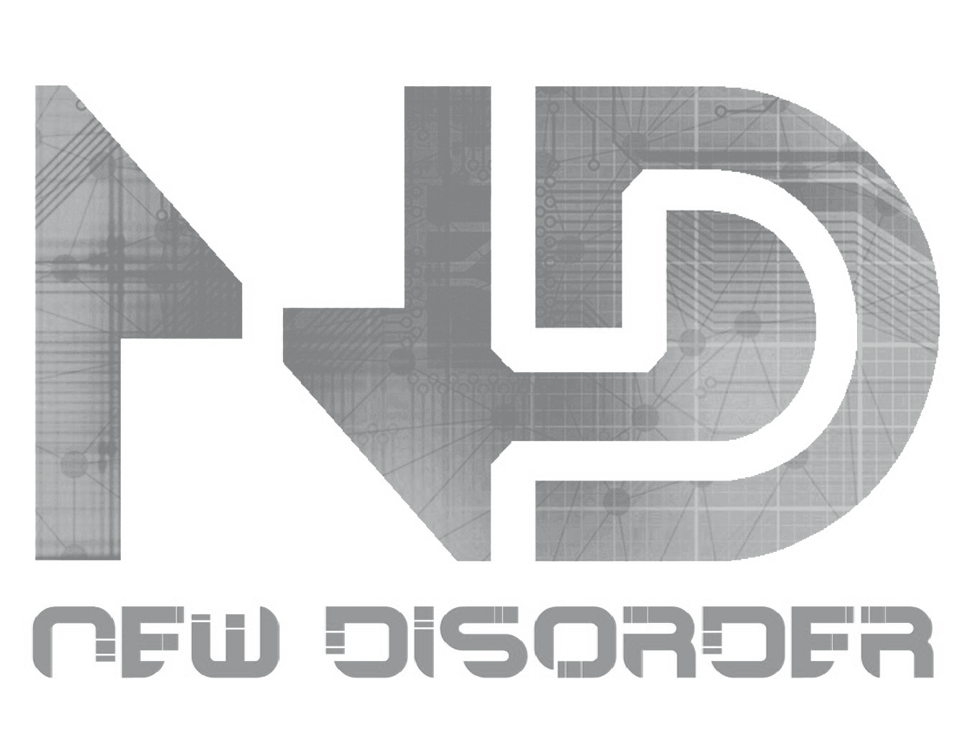 RAVENSCRY Release 'Maybe' Video & Single, New Album '100' Out In May

KILL RITUAL New Album 'Opaque and the Divine' Out In March