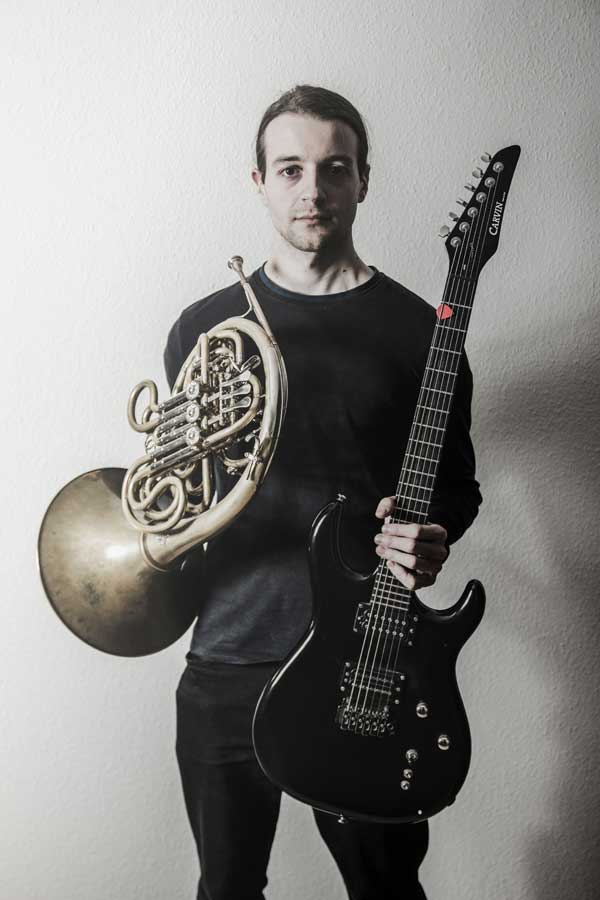 Echoes of Eldren Deeds was recorded between February 2018 and June 2019 at the respective studios of the guest artists – Germany, Slovakia, USA, Great Britain and is scheduled to be released in November 2019 via Vmbrella.