The second single from their upcoming debut studio album 'Oversoul'

US Symphonic Metal band, NINTH SPHERE, featuring former members of The Browning & SRLSM have released “Taken Home“, it’s the second single taken from their upcoming debut studio album ‘Oversoul‘, which will be released later this year. 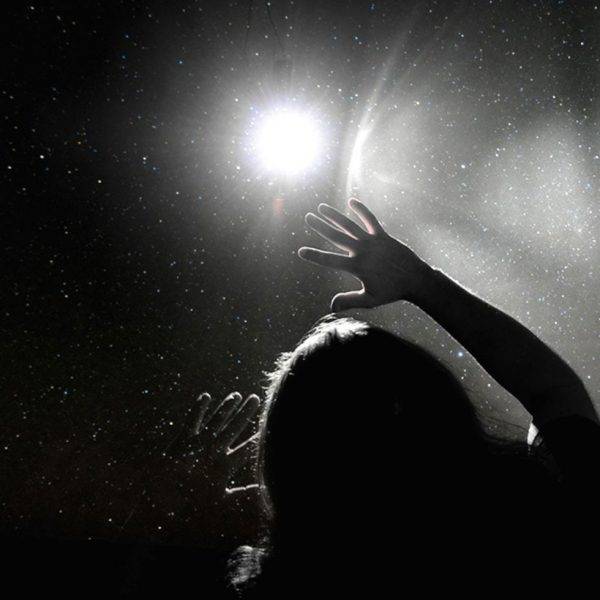 NINTH SPHERE’s debut full-length album ‘Oversoul’ boasts 9 tracks and was mixed and mastered in London by former Sikth vocalist, Justin Hill, who has worked with artists such as Betraying the Martyrs, Hacktivist and Heart of a Coward. Guitars, vocals, and electronics were recorded by Brian Cravey with the drums being produced at Empire Sound Studio with producer Alex Gerst. Artwork for ‘Oversoul’ was created by acclaimed tattooist and fine artist, Nick Baxter.

A video of Baxter creating the stunning 24×24 oil painting can be viewed here: https://youtu.be/C1DmiFqlAW0

NINTH SPHERE is the brainchild of Brian Cravey, former guitarist for The Browning and Srlsm. Cravey has taken up vocal duties in NINTH SPHERE, as well as handling guitar and electronics.

Rounding out the project is Travis Hampe (ex-Srlsm) on bass guitar and Noah “Shark” Robertson (ex-The Browning, ex-Srlsm) on drums. Cravey and Robertson performed together on The Browning’s debut ‘Burn This World’ album, released by Earache Records.

Brian Cravey states, “Taken Home was the first song in a long time that made me feel like I had broken through a barrier as a musician and writer. We had been searching for a vocalist for at least 2 years and hadn’t found our voice. I got tired of waiting and started teaching myself to sing and scream. Pretty sure the rest of the band thought I was crazy, and rightfully so. I would send them rewrite after rewrite, mix after mix, trying to get the structure perfect and trying to produce vocals that did the music justice. It finally came together and shows the different vibes we like to play and feel, all in one song. If I could only play one song from this album for the rest of my life, Taken Home is it.” 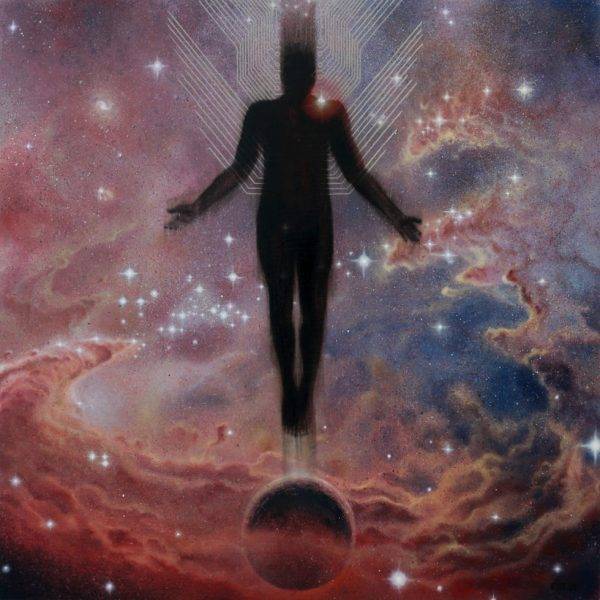 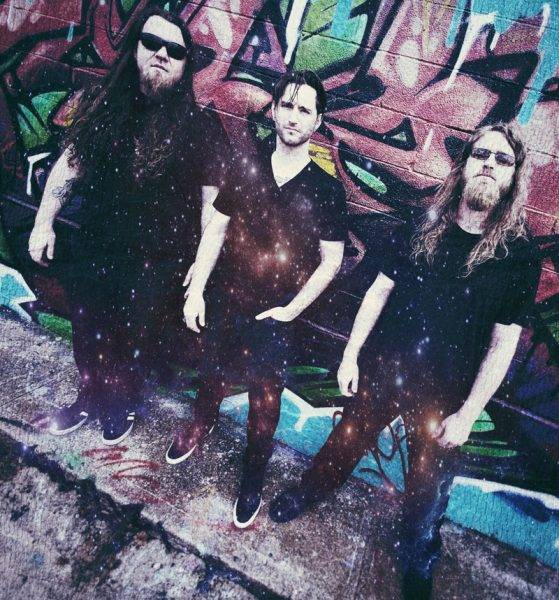