Not Over Yet ‘Axioms Of Life’ Album Release

American/Italian hard rockers NOT OVER YET announced the release of their debut album ‘AXIOMS OF LIFE‘, out on October 27th, 2017. NOT OVER YET is an international studio project that brings together world-renowned artists to create the ultimate hard rock album. 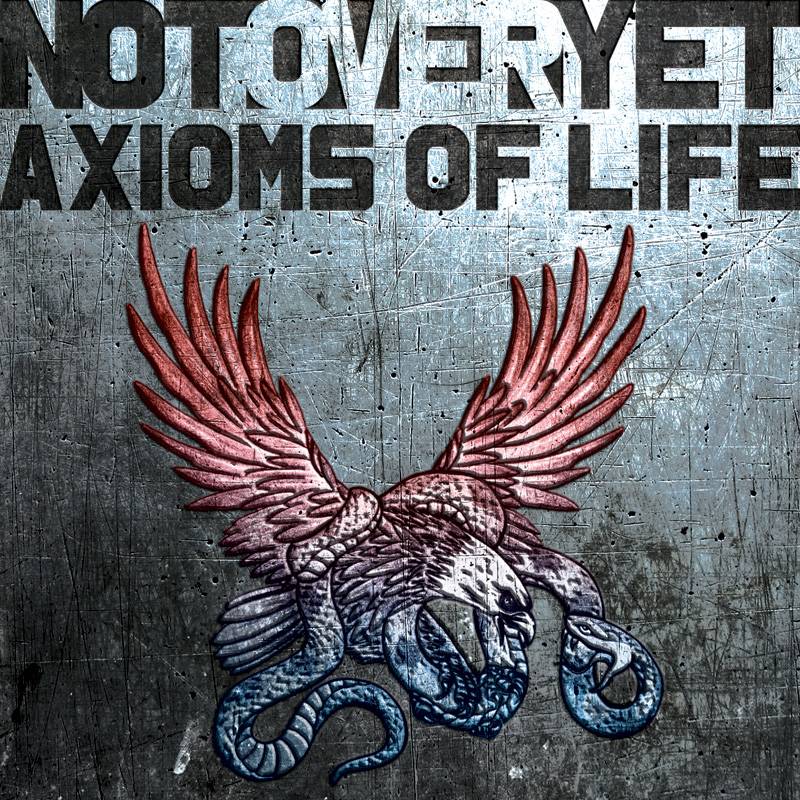 NOT OVER YET is: 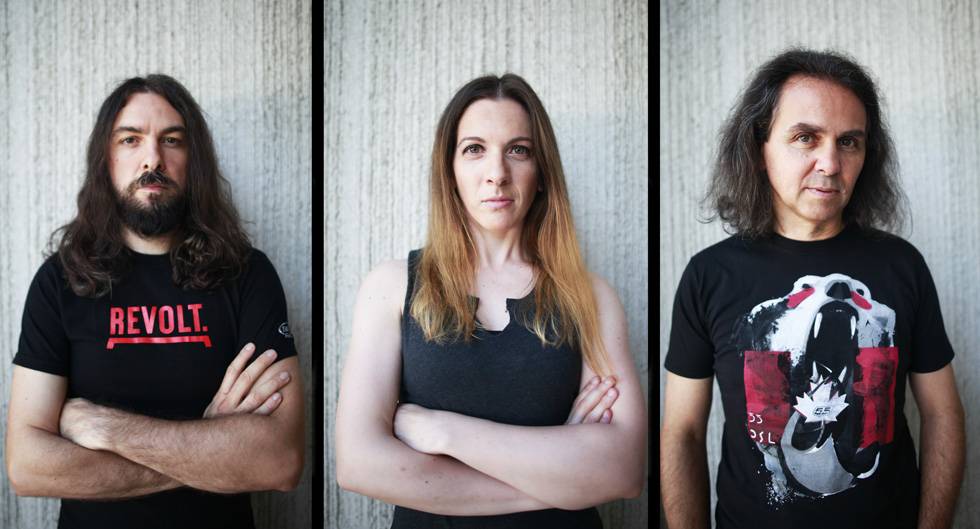 NOT OVER YET was formed in fall 2014 by the siblings Giulia Cerardi and Luca Cerardi (Merendine Atomiche / Merendine). ‘AXIOMS OF LIFE‘ has been recorded in many different locations around the world. Drums, bass, vocals and rhythm guitars were recorded between June 2015 and March 2017 at New Sin Studios, Loria (Treviso, Italy). Blaze Bayley and Greg Izor both recorded their vocals at the same studio, in June 2015 and June 2016, respectively. Charlie Huhn recorded his vocals in January 2017 at North Avenue Studios in DeLand, Florida (USA). Chris Poland recorded his leadguitar parts during the same month, at Glass House Studios in Los Angeles, California (USA). Dylan Rose recorded his vocal parts in October 2016 in Santa Cruz, California (USA), while Zak Stevens recorded his during the same month at MG Studios in Columbia, South Carolina (USA).