UK progressive rock band, NTH ASCENSION, featuring TEN keyboarder Darrel Treece-Birch in their ranks, have announced the release of their third album ‘Stranger Than Fiction‘ on May 31st 2019 via Metatronic Records. The album contains 8 tracks including a further three instalments from the ongoing Clanaan Chronicles storyline which began on their debut release. 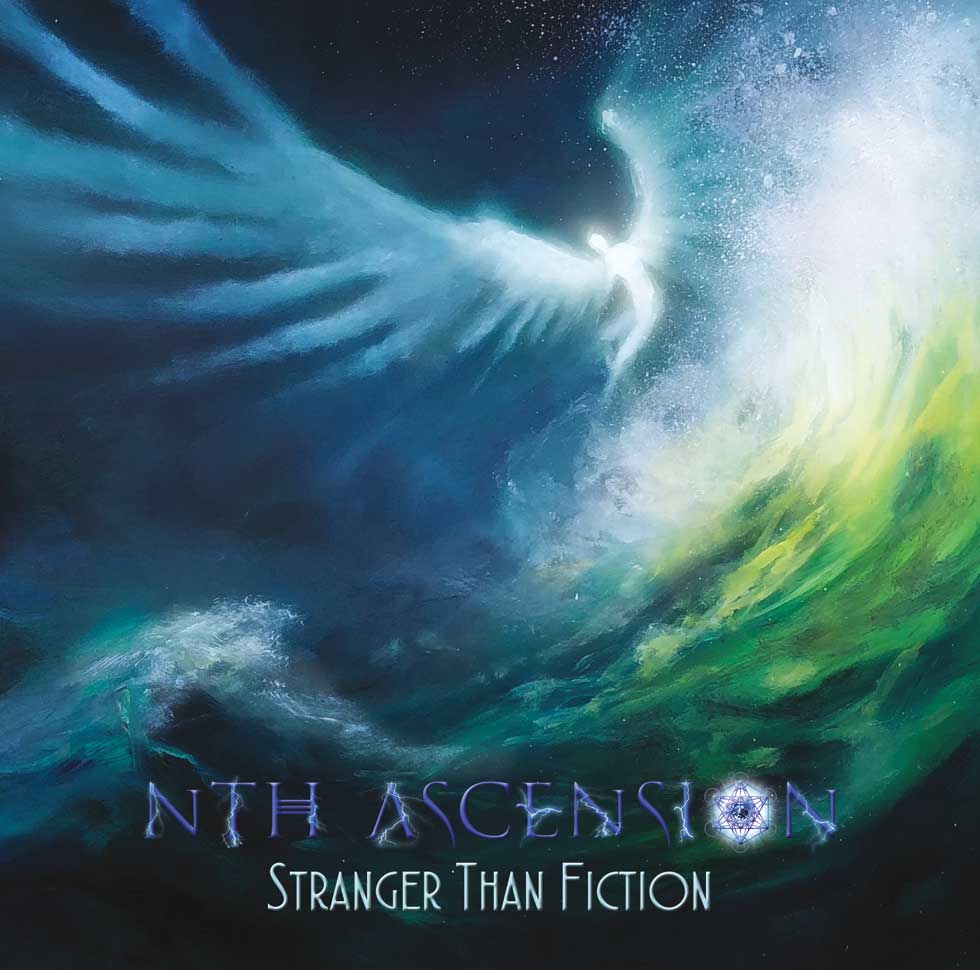 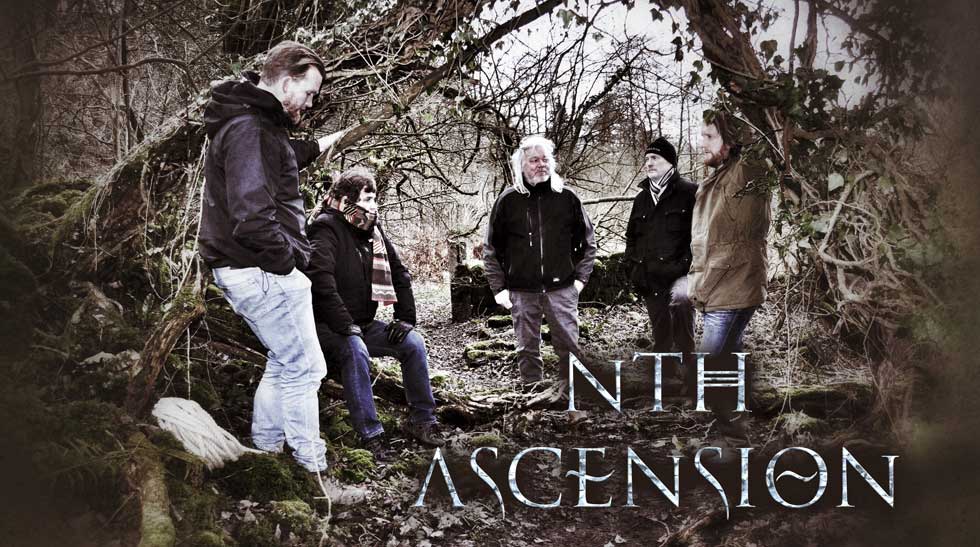