UK progressive rock band, NTH ASCENSION, featuring TEN keyboarder Darrel Treece-Birch in their ranks, have released a new lyric video for ‘Fire In The Sky‘, the track is taken from their third album ‘Stranger Than Fiction‘, which will be released on May 31st 2019 via Metatronic Records. The album contains 8 tracks including a further three instalments from the ongoing Clanaan Chronicles storyline which began on their debut release. 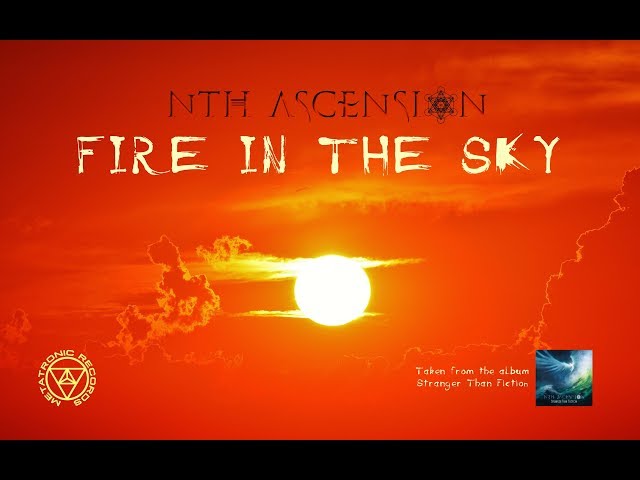