Greek heavy metal band, Null’o’zero, have released a new music video for ‘The Last One‘, the track is taken of their new album ‘Instructions To Dominate‘, due out on July 13, via ROAR! Rock Of Angels Records. “WARNING: This video may potentially trigger seizures for people with photosensitive epilepsy. Viewer discretion is advised.”

The video was directed & produced by Bob Katsionis. Filmed at MONO THE PLACE. Actors: “The Last One” – Christo Veliano (Professional Actor of Mimi Denisis’ actor troupe). “Demon / Magician” – Giorgos Loukos (Professional juggler and magician known for his appearances on the Greek versions of the Shows. ‘’The Successor” (hosted by Uri Geller, and “Greece Got Talent”).

‘Instructions To Dominate‘ is the 2nd Official album by Null’o’zero, an album that was written in a very difficult period for the band. This is the reason why the album is so aggressive and driven by emotion – anger, grief, pain, frustration – but it also gives hope to take courage to stand with our heads held high.

It’s a natural evolution of the first album ‘The Enemy Within‘, preserving the band’s unique character. Solid rhythm section, diverse riffs, outrageous solos and imposing vocals blend to an intriguing balance between melody and aggression. 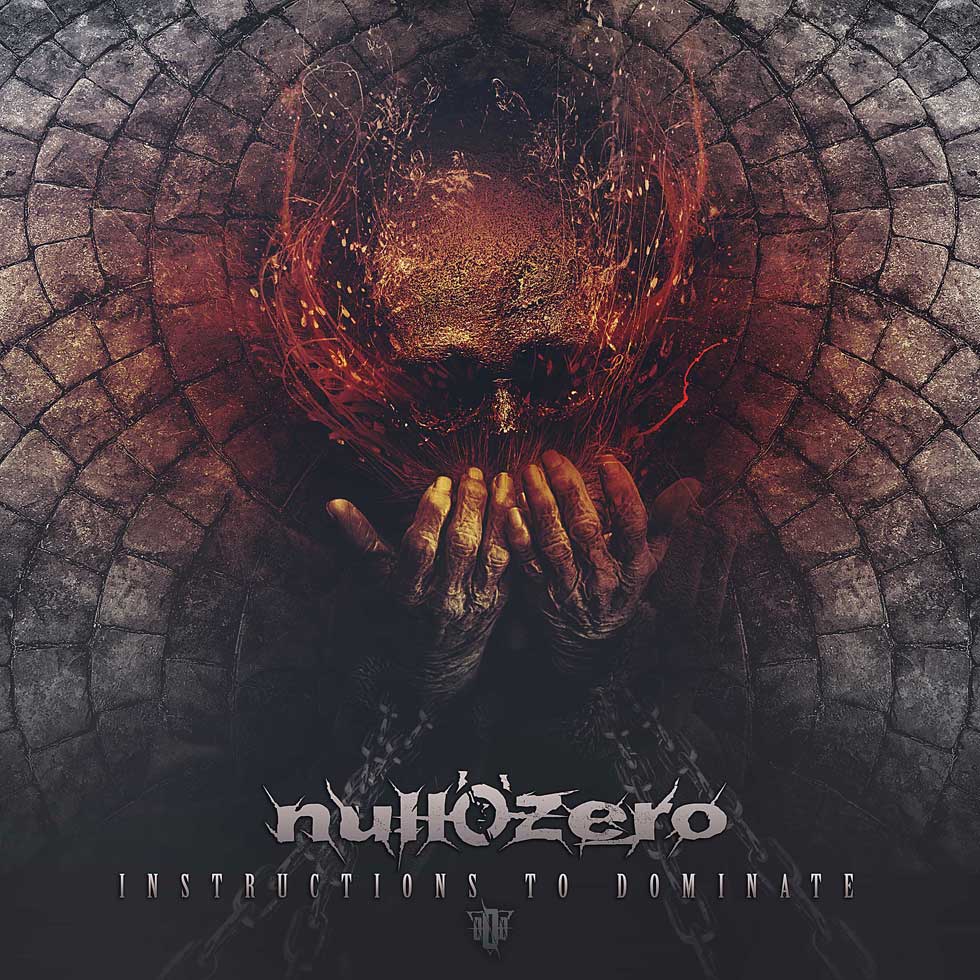 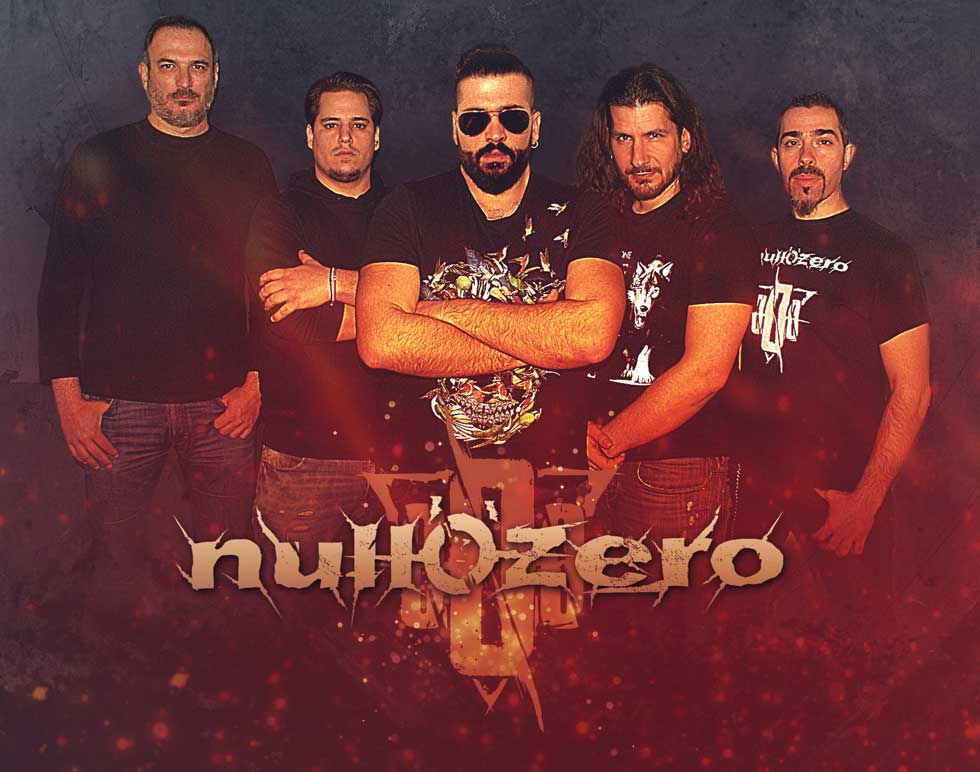 Null’o’zero was formed in 2012 in Athens/Greece. The general idea was to play contemporary aggressive music but also with technical and melodical riffs, main influences are Megadeth, Death, Symphony X, Metallica, etc.