French Power Metal band, ÖBLIVÏON, (feat. former Nightmare members) have released a lyric video for ‘Bells From Babylon‘, a track taken from their debut album ‘Resilience‘ + DVD ‘Live at Leym’Fest‘, out on February 23, 2018 via ROAR Rock Of Angels Records.

Öblivïon‘s debut album, “Resilience“, bring some serious and ass-kickin’ classic metal stuff and they are ready to make some noise out there! (Heavy Paradise)

If you are looking for some guitar forward European power metal established in the “keep it true” heavy metal tradition, then Oblivion and Resilience deserve your attention. (Dangerdog.com)

The songs on the album range from speedy power metal anthems to more mid paced traditional heavy metal songs and is an enjoyable piece of power metal. (Musipedia Of Metal)

ÖBLIVÏON have recently released a music video for the song ‘In The Arms Of A Queen‘.

The DVD contains the live performance of the band at the Leym’Fest (France) on September 2nd 2017. The DVD features the full show (including 7 brand new Heavy Metal hits & 3 Nightmare songs), a bonus section with interviews of each members and also a trailer section.

The album was recorded, produced, mixed and mastered by Pat “Magician” Liotard (Nightmare, Now Or Never) at Peek Studio in South of France. 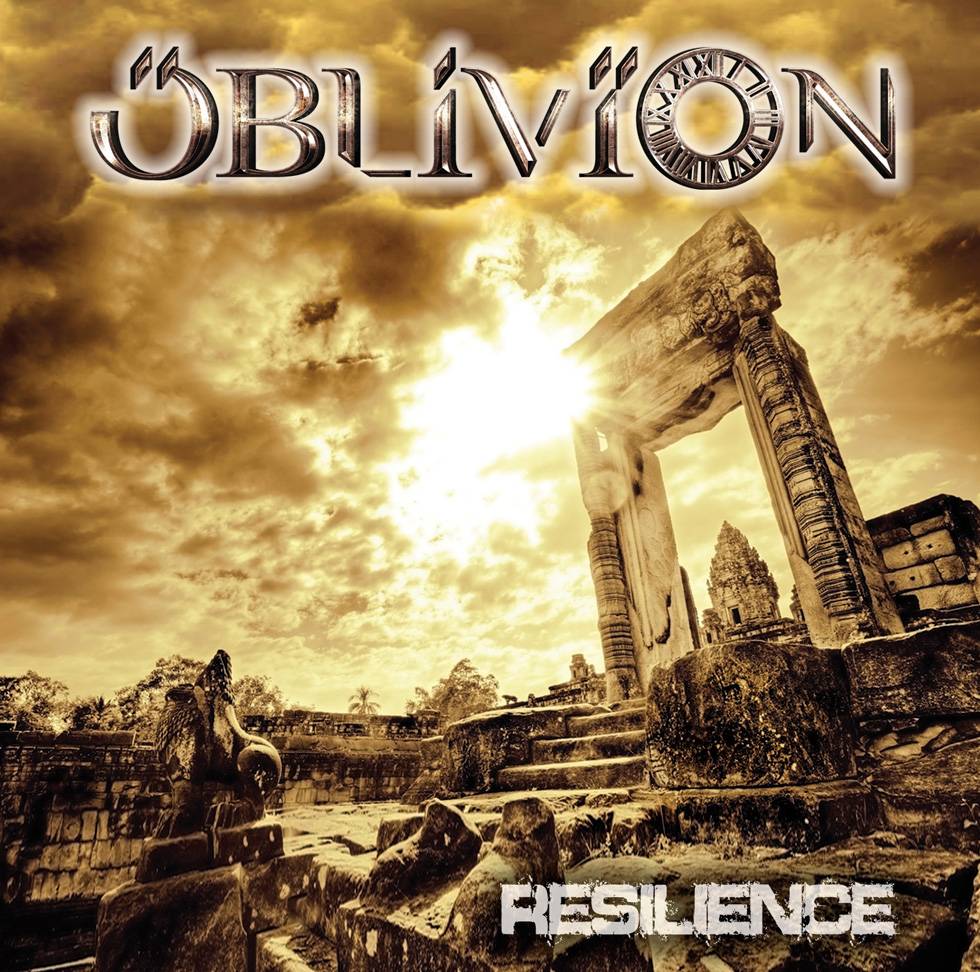 ÖBLIVÏON is representing the “Dream Team” of Heavy Metal’s musicians in France. Be ready for a Tsunami in the European power metal scene. 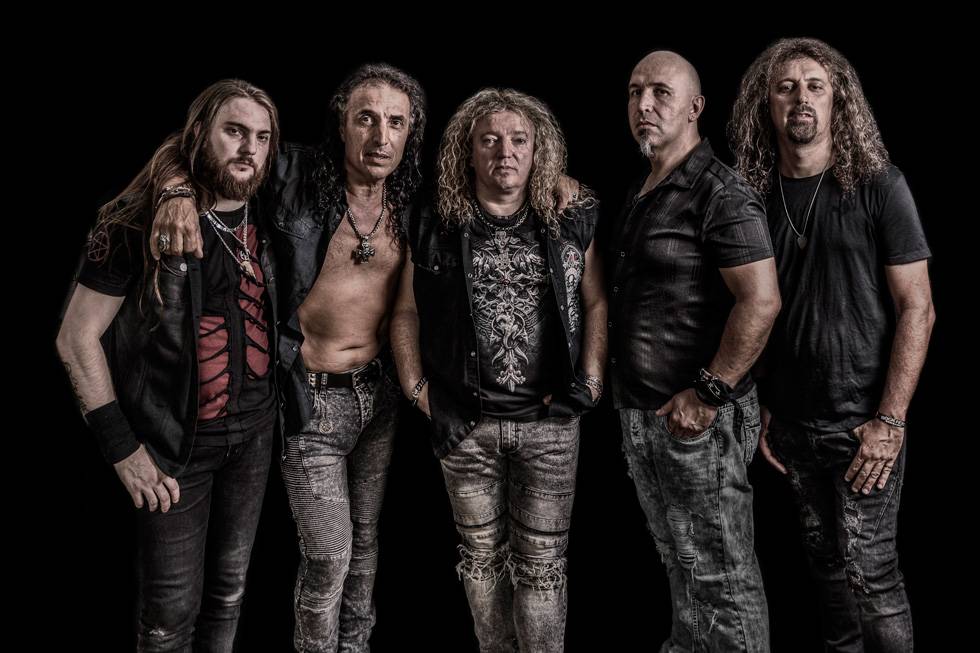 Due to its original and timeless compositions, the quintet is proud to raise the flag of melodic metal through solid, lyrical, powerful and excellent melodic songs, presenting twin-guitars, hooks, unrestrained, speedy pace, with symphonic, progressive elements and great lyrics.

On this first opus, the amazing voice of Jo Amore (Now Or Never, ex former member of Nightmare) has never been so crystalline and raging, magnified by the most charming melodies, he has never sung before, with a lyricism as its top.

“RESILIENCE” will blow the minds of lovers of Melodic Modern Power Metal. ÖBLIVÏON is the mighty force of a Power Metal raced and bloody as hell.