UK thrash metal band, OMICIDA, have announced the release of their debut album ‘Defrauded Reign‘ on March 15, 2019. OMICIDA delivers a frenetic and dizzying array of speed and technicality, while maintaining a crushing groove with melodic hooks. 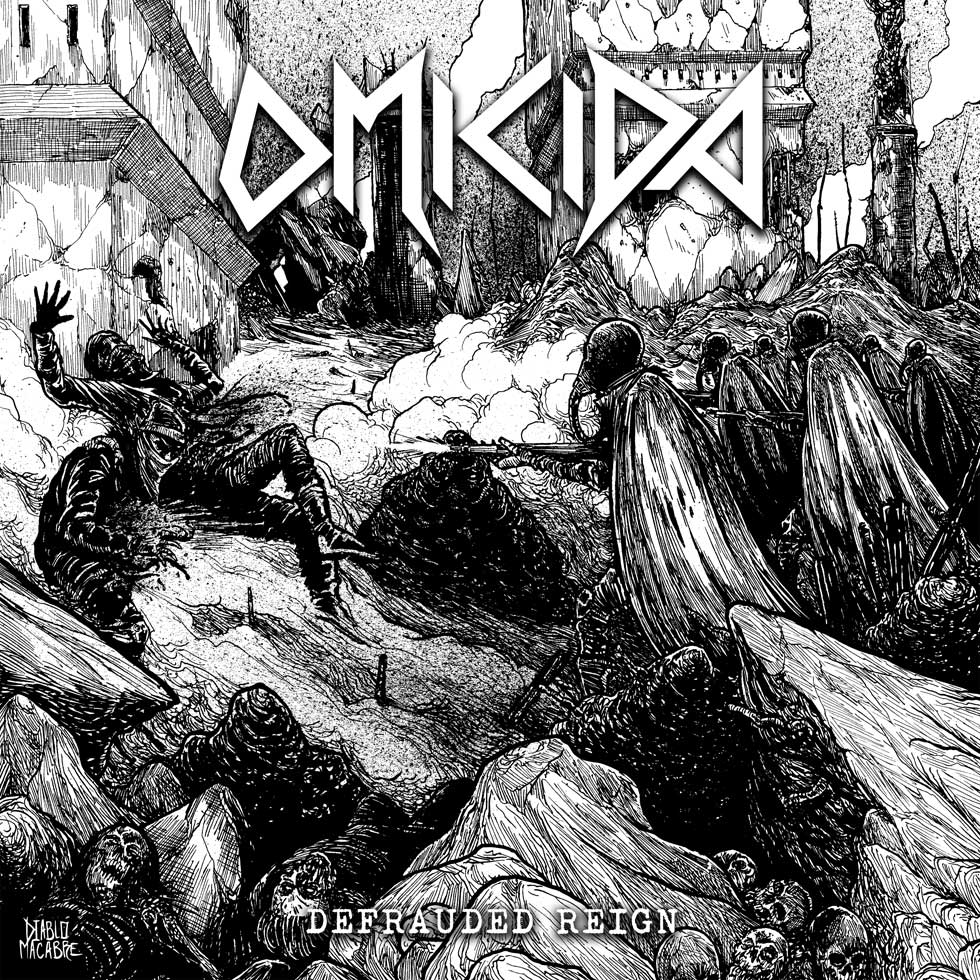 OMICIDA is a new modern-day thrash metal band, as they wear their influences on the sleeves while adding their own unique flare with their extreme precision and break-neck, dual-guitar shredding. The band does not try and re-invent the wheel, they just add some new dynamics to it. Formed in Los Angeles (2014), the band was founded by ex-White Wizzard, Monument member Giovanni Durst (drums). Originally OMICIDA was joined by ex-White Wizzard member Erik Kluiber (guitar), along with ex-Devil You Know member Roy LaVari (guitar), Roman Kovalik (bass) and Giovanni Barbieri (vocals) replacing former singer Joseph Michael. The band released their first 7 song EP “Certain Death” in 2015 and continuing to release two more singles “State of Terror”, “Protect and Serve” in 2016, 2017. Since then, OMICIDA has been featured on media outlets to the caliber of Revolver Mag, Bravewords, Terrorizer (track “Disobey” featured on Fear Candy CD) and other outlets creating the strong base for the band to continue their path towards the making of their first debut album.

Due to logistics issues Giovanni Durst (drums) had to relocate to Europe. The band’s future though was far from being over. Instead, OMICIDA relocated to London in 2018 as band’s new HQ. Giovanni Barbieri kept his place behind the mic in the new formation, adding new guitarists Will Wallner (ex White Wizzard), Dan Baune (Monumnent) and bassist Dan Bate (ex-Monument). 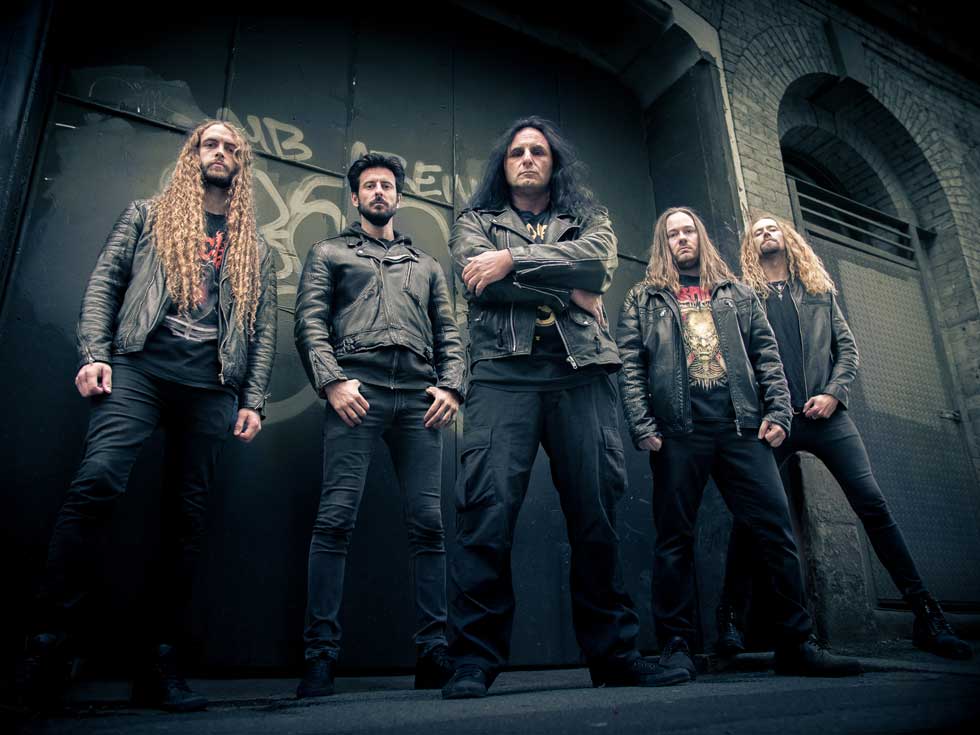 The strong new line up was ready to move forward again and recorded the debut album “DEFRAUDED REIGN”. An 11 tracks album mixed and mastered by Ralph Patlan (Megadeth, White Wizzard) that proves the band maturity since their first EP release.