Dutch metallers ONEGODLESS have released a music video for ‘The Calm‘, the song is taken from the debut album ‘Mourner‘, out on June 9th 2017. The album is produced by Robin Zielhorst & Tymon Kruidenier (Cynic, Exivious, Skeletor, Codex). Mixed and mastered by Tymon Kruidenier and the artwork is made by GutsArt in cooperation with Zielhorst.

“The music video illustrates the message of the lyrics” Zielhorst states. “It’s about saying your farewell to all before you die, being at peace with the end of your life. As the artwork inside the CD Digipack, it’s about the progress of being closed off to the world, then opening up, to the end where you’re open, and at peace with dying“.

“The Calm” is the last of three singles of the upcoming debut album “Mourner“. You can check out the other singles here: 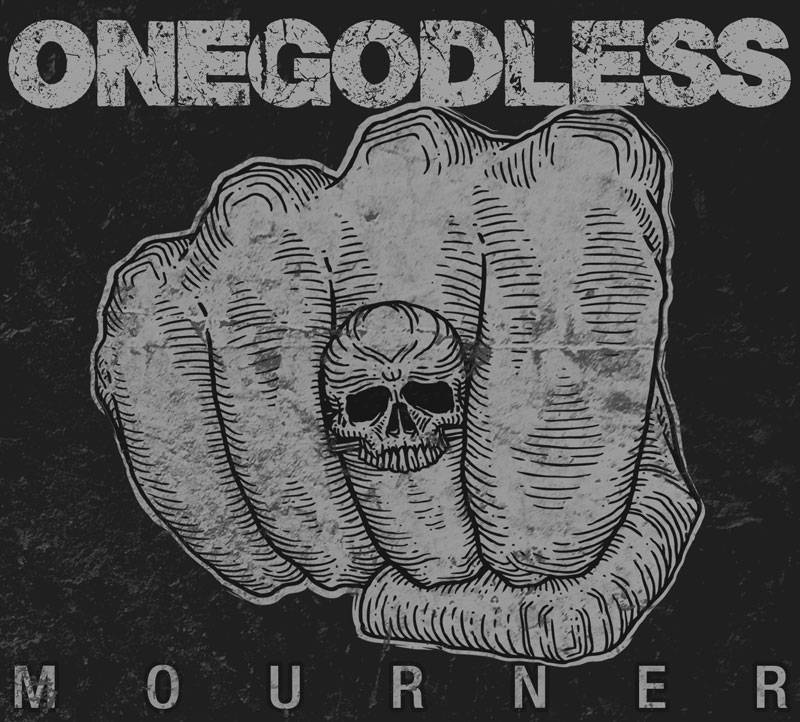 As the release date for the album is near, the crowdfunding campaign closes on May 26th: www.onegodlessofficial.com.