Italian Alternative/Nu Rock band, OVERLAPS, have announced the release of their second album ‘In Your Room‘ on March 27th, 2020 via TIME TO KILL RECORDS.

‘In your Room‘ is arranged and produced by Franco Fraccastoro (except No Way, Queen of Peace and Wait for Me). Mixed and mastered in Finland by Jesse Vainio (Sunrise Avenue, Apocalyptica, The Rasmus). Album artwork by Diego Bozza. Pics by Daniele Visman. 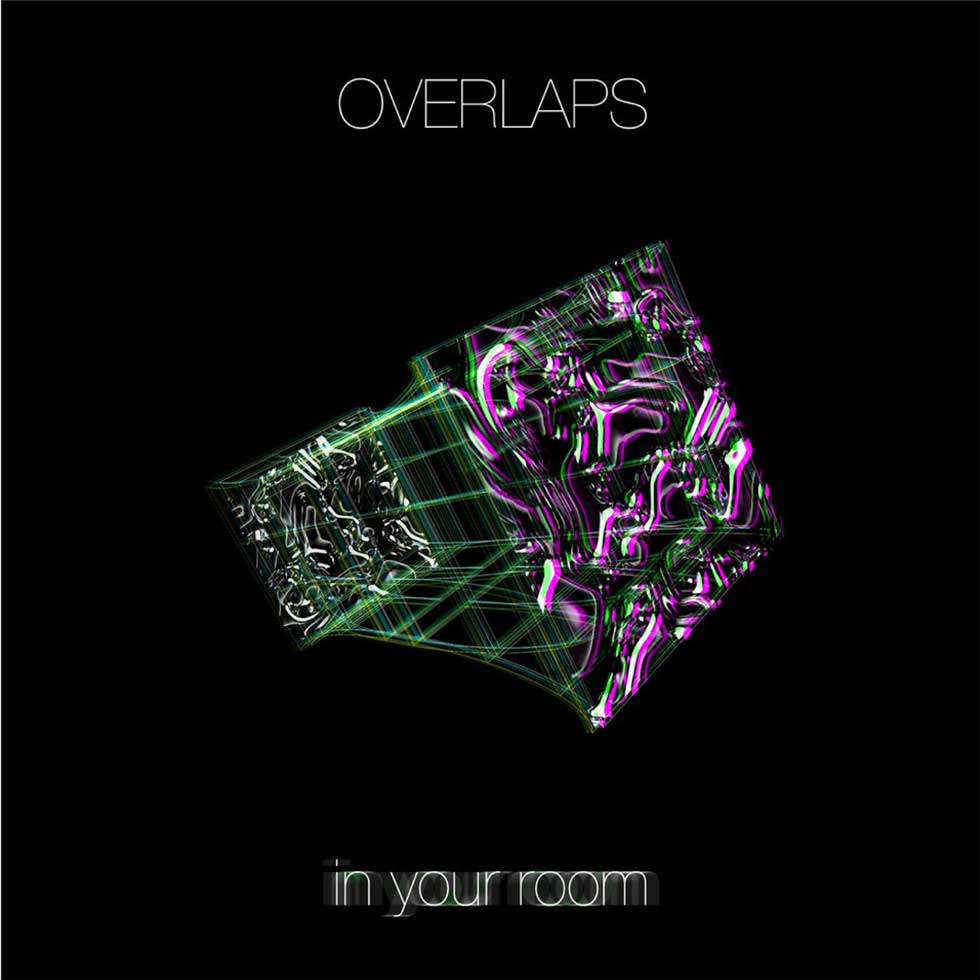 “In your Room” shows an evolution not only in terms of sound, but also in terms of writing compared to the previous album. Many songs are inspired by some incisive experiences that the band lived last year during the European tours in which it took part.

“Wait for me” talks about opportunities, how to live one’s passions fully, not to let them escape and to wake up every day in a different place with a different opportunity.

“Who I am” was written in a personal way by Gloria, who on stage finds that unconditional love for music, moved by the exchange of energy with the audience, which goes beyond everything, every emotion, every feeling.

“Queen of peace”, were written in London, has a more pop momentum. The English metropolis, which enjoys numerous corners of peace, becomes the subject of a metaphor to underline that the search for serenity can also find a place within us.

The lyrics of the other pieces are at times poetic and metaphorical, with references to decadent poetry: Baudelaire’s “Spleen” and the evanescent images of Tim Burton‘s cinematography are an example. There is no shortage of riffs and pressing refrains like in Your eyes, Mr Right and Wasted.

“No way” and “I don’t need“, present stronger themes, such as the search for one’s independence through the elimination of prejudices, fears, needs, and deleterious attachments.

“In this Room”, the first revealed single of the album, contains the meaning of the desire to leave your room, from your comfort zone, from the “bubble” where it all began. 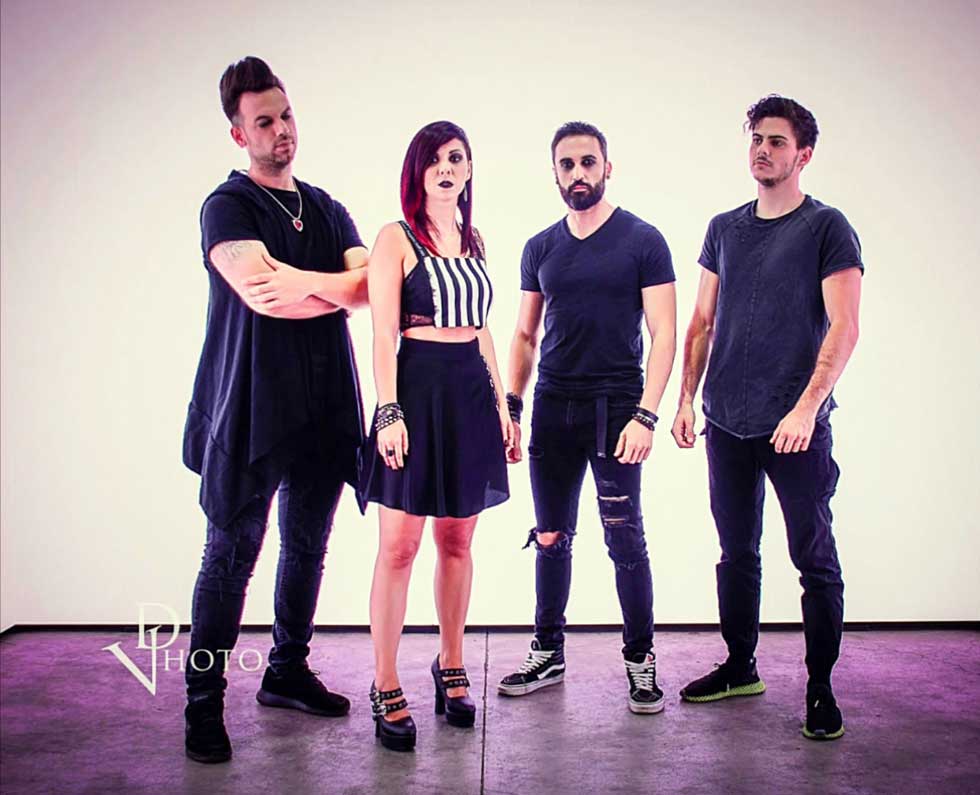