Italian Alternative/Nu Rock band, OVERLAPS, have released a new music video for ‘In This Room‘, it’s the first single taken from their new studio album, which will be released early 2020 via TIME TO KILL RECORDS. 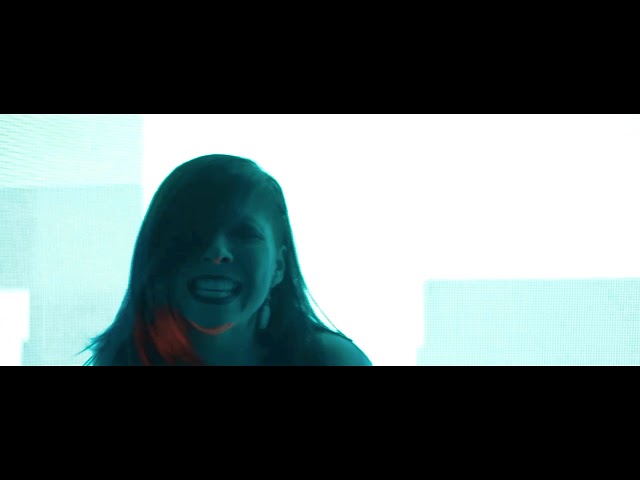 The video was directed by Andrea Bignami. 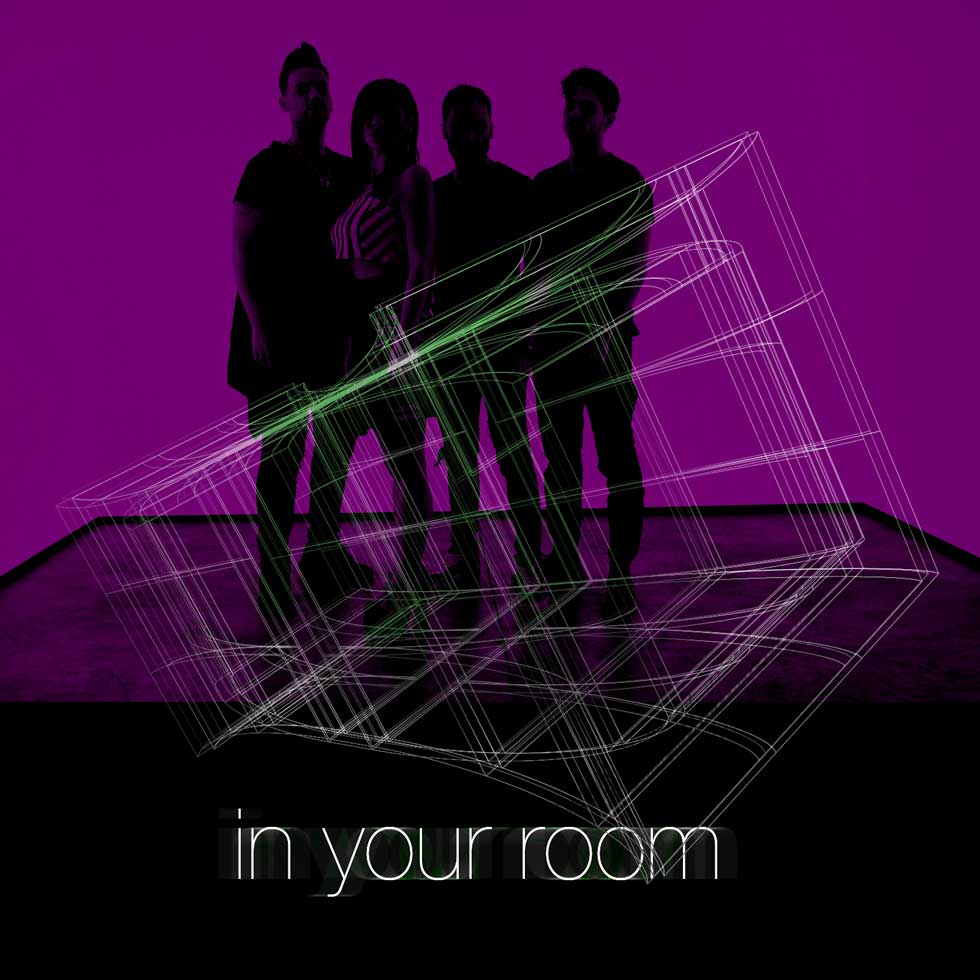