Multinational Band PERFECT BLUE SKY have released their third classic rock single ‘Fiction Man‘ including a lyric video and live video. The live video was at The Preservation Room in London UK by videographer John Kye. The song is taken from the album ‘The Eye Of Tilos‘, which debuted on May 19th, 2017. Fiction Man relates to “Anxiety And The Struggles To Keep One’s Perspective; How It Can Mislead Human Reality. We Must Try To Remember It’s Not Who We Are, It’s What Happens”. The video’s can be viewed below.

Perfect Blue Sky is the ‘Hippie-delic’ duo of Swedish guitarist/vocalist Pna Andersson and Australian vocalist Jane Kitto. With their organic artistic vision, uplifting songwriting and mesmerising live shows, they champion a songbook laced with passion and integrity. Their music invokes a timeless journey that weaves poetry, melody and compassion into a blend of 60’s/70’s rooted music. 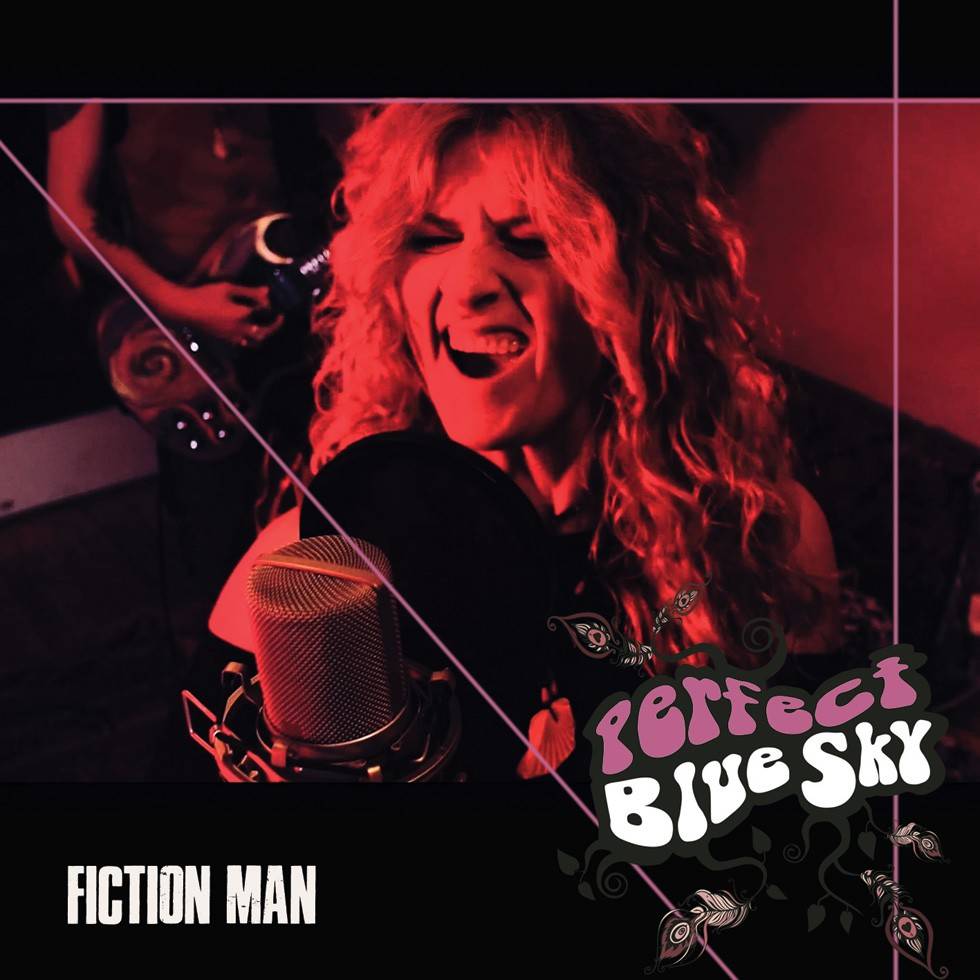 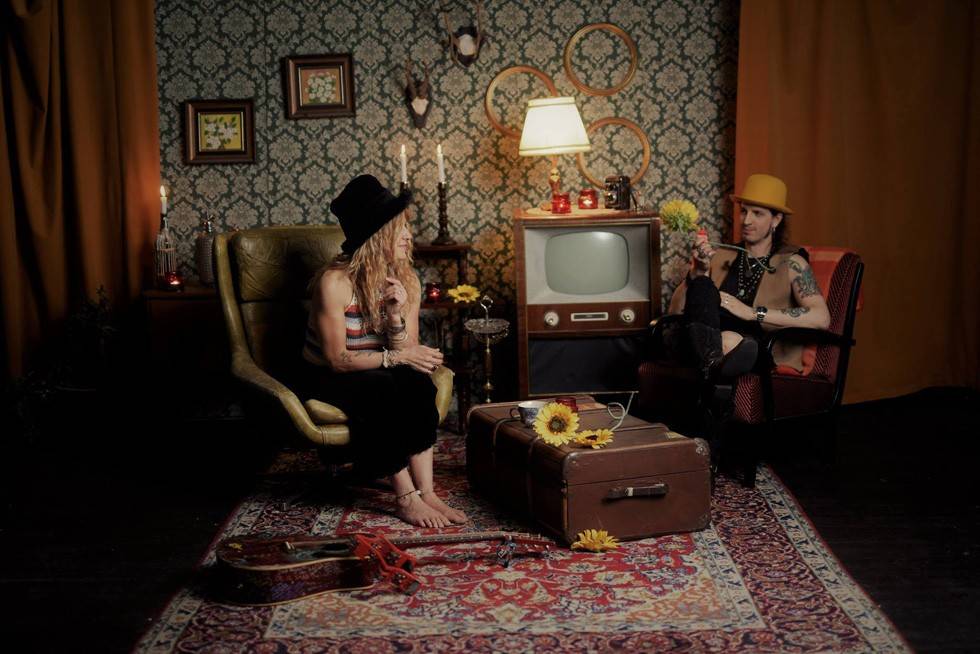 Andersson is the co-founder of leading Swedish metal band Netherbird, who have released 8 studios albums to date. As well as song writing and performing, he is a highly ranked sound engineer who has worked on productions featuring Ed Sheeran, Martha Wainwright, I Blame Coco, Icona Pop, Salif Keita, Fu Manchu, Charlie XCX, and Sonic Youth.

Australian rock artist Kitto has performed in over 34 countries, including Belarus, Tahiti, and at the North Pole! She was first signed to Mushroom Records (Kylie Minogue), and features in Australia’s Who’s Who of Rock & Roll. Whilst playing in Sydney in 1994, she was discovered by Jeff ‘Skunk’ Baxter of Steely Dan and The Doobie Brothers, who encouraged her to move to LA. There she supported Sheryl Crow at The Roxy, and performed at the Whisky a Go Go with Teddy Andreadis (Slash’s Snakepit) and Chad Smith (Red Hot Chilli Peppers). She has also appeared at the infamous CBGB in New York.

In 2006 Kitto toured the UK and Scandinavia as lead vocalist for Janis Joplin’s original band, Big Brother and the Holding Company. Now based in Sweden, she has shared the stage with Dionne Warwick and Status Quo, and performed on live TV from the Prince’s Palace of Monaco.

Together Andersson and Kitto have supported Pete Doherty and Tony Joe White. Their influences include Led Zeppelin, Wishbone Ash and Pink Floyd, and their sound and partnership has been likened to a current day Lindsey Buckingham and Stevie Nicks!

Perfect Blue Sky have so far completed two UK live radio tours in 2017 including BBC and several commercial stations. They have scheduled live dates throughout the UK this summer 2018 in support of their album ‘The Eye Of Tilos‘.