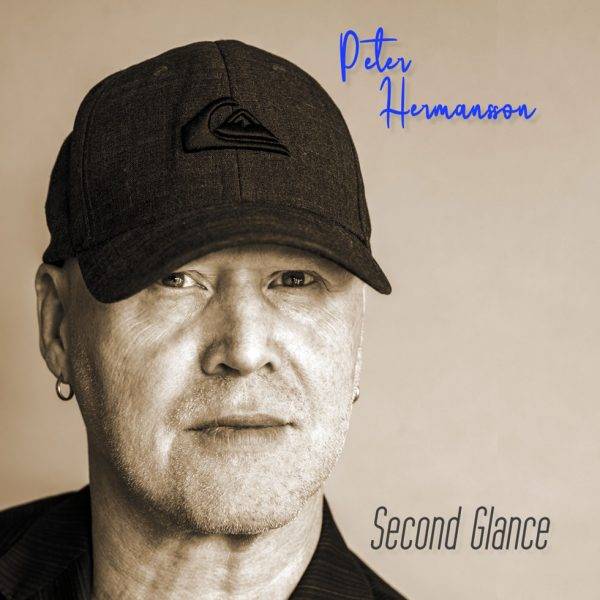 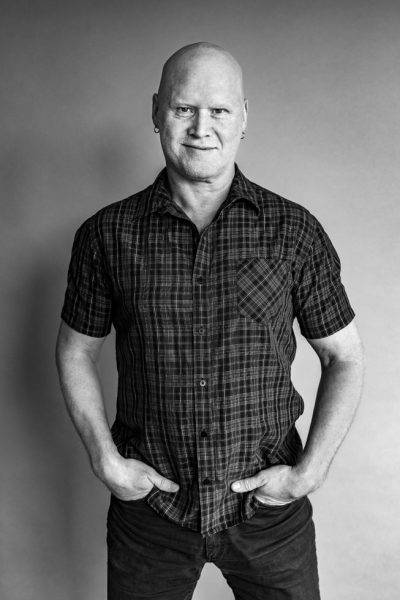 PETER HERMANSSON is foremost known for being the drummer in classic Swedish heavy rockers 220 Volt, with whom he has recorded eight albums (so far). Peter also played with melodic rockers Talisman, featuring the late Marcel Jacob, together with whom he also played in the classic first line-up of John Norum Band, on the album “Total Control”. The line-up that recorded killer songs such as “Let Me Love You”, “Love Is Meant To Last Forever” and “Someone Else Here”, the latter which Hermansson also co-wrote with John Norum. Peter also co-wrote the song “Counting On Your Love” which features Glenn Hughes (Deep Purple, Black Sabbath, Black Country Communion) on vocals.

Peter has been highly prolific both as a song writer, singer and drummer, as well as producer, where he has also worked with artists like Annie For President, Sunglare, Tomorrows Dream etc. Besides playing drums in 220 Volt, he is handling both drums and vocals in the power trio Zoom Club, also featuring renowned Swedish guitarist/writer Janne Stark and bassist/guitarist Michael Hujanen.

Now Peter has a new bunch of ready for release on GMR Music. The recordings also feature members of bands such as Europe, Electric Boys, 220 Volt, Treat, Blindstone, Overdrive and more.