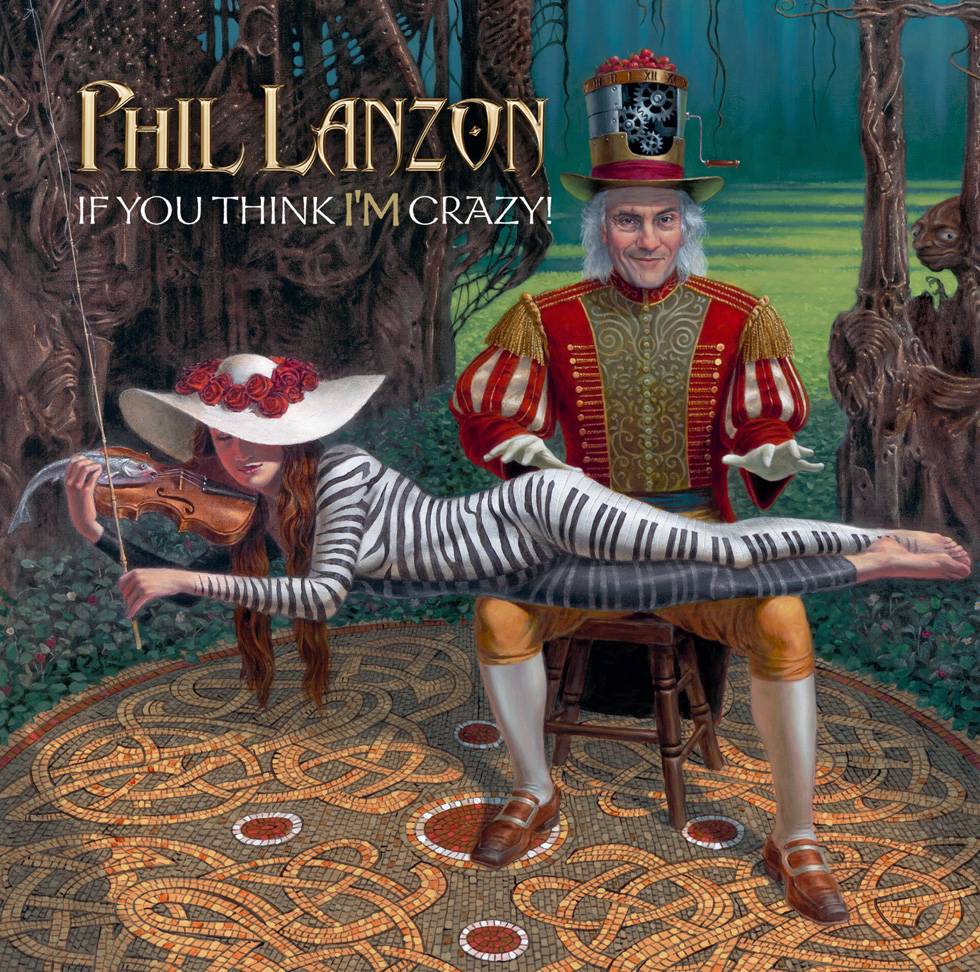 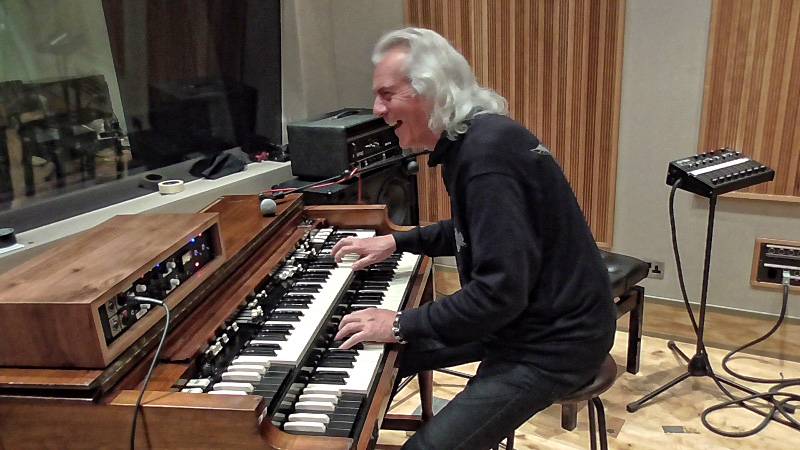 In December 1987 “LIVE IN MOSCOW” was recorded and released in 1988. For the first time with Heep Lanzon shows he’s an important songwriter (and singer) with his song MR. MAJESTIC. The 1989 release of RAGING SILENCE is the first Uriah Heep studio album for Lanzon. From this album “Bad bad man” is composed by Lanzon. In 1991 the heavily criticized DIFFERENT WORLD was released. In 1994 a techno/dance version of Gypsy goes around. On this maxi-CD four different versions of the song are recorded: ‘LUCKY HEATHER MIX’, DJ CLUB MIX’,’WEDGE MIX’, and RADIO MIX’. In 1995 the long awaited SEA OF LIGHT is released. At 8 of the 12 songs Lanzon did his job on the composition part. His own song ‘Mistress of all time‘ belongs to the strongest pieces of the album. The main opinion is this album is the best of Uriah Heep ever since the Byron line up. Lanzon succeeded in bringing back the roaring Hammond organ sound. September 1998 SONIC ORIGAMI, the latest album of Uriah Heep is released on the (UK) EAGLE RECORDS label. Lanzon is heavily involved in the composition work. Like on Sea of Light he worked a lot with Mick Box as a songwriter duo. His song writing potential is best shown in BETWEEN TWO WORLDS, he was also heavily involved in the arrangements, and in the epos “GOLDEN PALACE” a deep going bombast symphonic rock song. HEEP recorded the acclaimed ACCOUSTICALLY DRIVEN in 2001. LANZON scored the arrangements for the string quartet. This was followed by touring and festivals which included the release of various HEEP DVD’s. The long awaited release of WAKE THE SLEEPER, 2008, and consequently INTO THE WILD, 2011, saw LANZON‘S song writing establishing itself again. Some say that BETWEEN TWO WORLDS, GOLDEN PALACE and TRAIL OF DIAMONDS were heading more towards the ‘prog’ side of HEEP. LANZON thinks that the next album may enter those bright waters a little more deeply along with the straight ahead rock songs. Followed by ‘Outsider‘ in 2014, the greatest hits album ‘Totally Driven‘ in 2015 and the forthcoming album ‘Living The Dream‘, announced to be out in fall 2018,