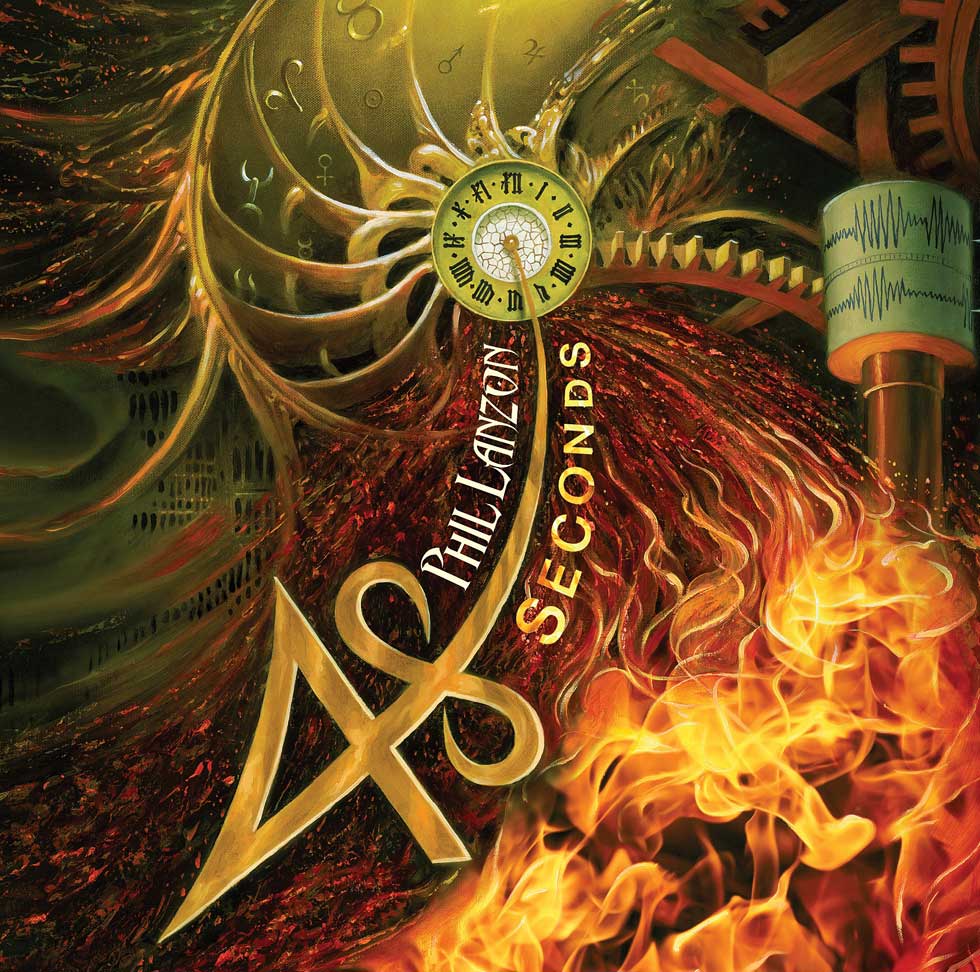 The album is available from Musicglue.com/phil-lanzon and phillanzon.com also distributed on Cargo Records UK from 2nd August. Available on CD, double gatefold coloured vinyl and all digital outlets soon to be published.

All songs written by Phil Lanzon. Produced and mixed by Simon Hanhart. Arranged by Richard Cottle. Co-produced by Phil Lanzon. Cover painting and all artwork by Michael Cheval. 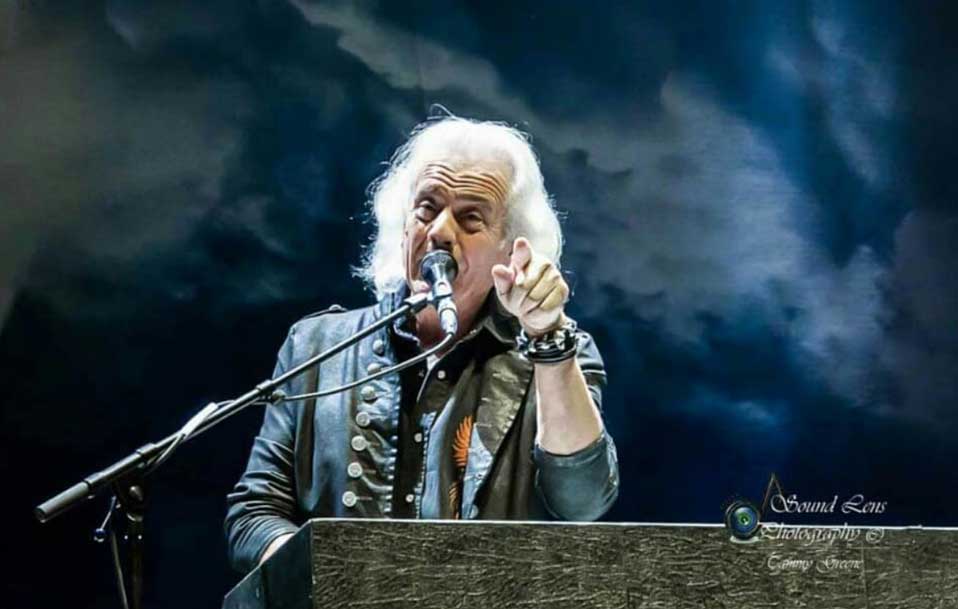 As with his first album Phil has teamed up with producer Simon Hanhart and arranger Richard Cottle. With his love of film score he has created a sometimes cinematic backdrop to his songs enabling drama and emotion to fly hand in hand. With a journey from orchestral instrumental to hard rock, from ballad to the epic title track 48 seconds which commemorates the 1906 earthquake of San Francisco, the listener is in for a treat.