The video can be viewe here: https://www.youtube.com/embed/z7KlBwjSLBM

PUREST OF PAIN launched a successful Indiegogo campaign for the ‘Solipsis’ album. Only one plug-in, and not a single digital effect or synth was used for the recording of ‘Solipsis’.

PUREST OF PAIN have recently released a lyric video for ‘The Solipsist‘ and a audio video for ‘Terra Nil‘.

“Really digging the album, honestly! You guys have managed to blend brutality with groove and emotion in a great way!” Jens Bogren (Opeth, Arch Enemy, Soilwork) 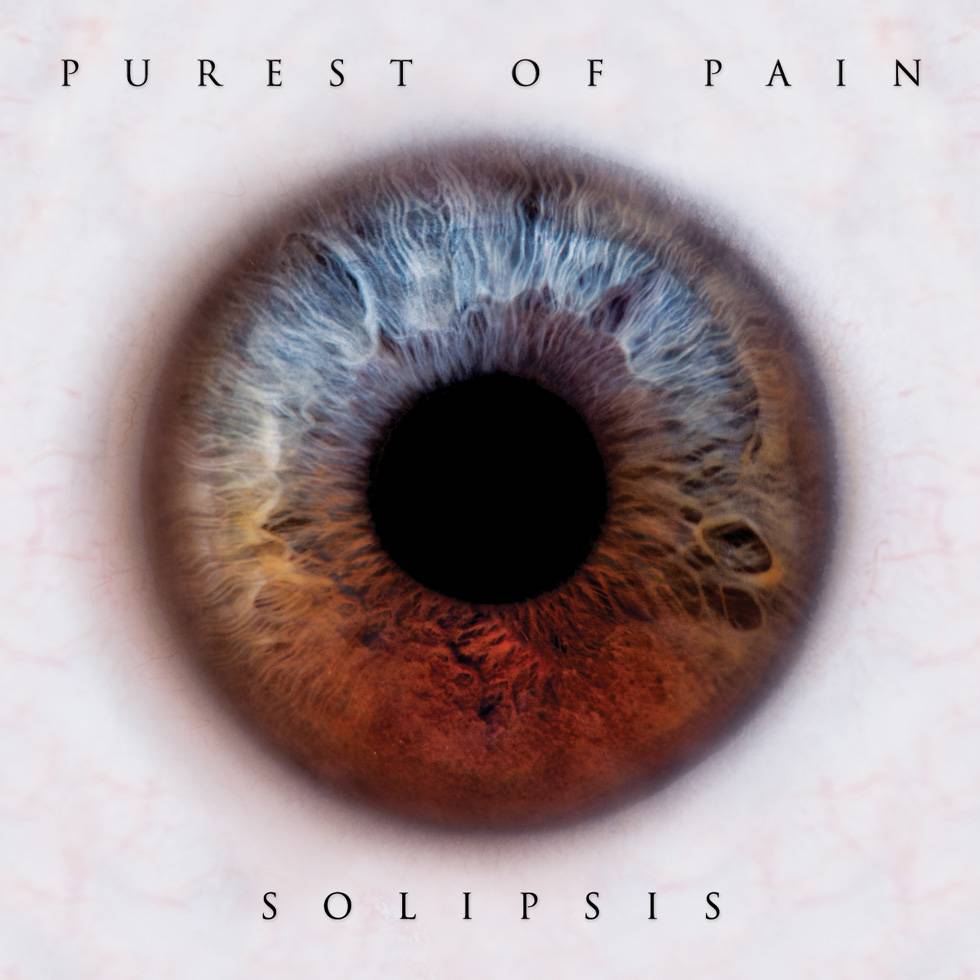 PUREST OF PAIN is:

Led by guitarist and main songwriter Merel Bechtold (DELAIN), who also performs in much-respected bands MAYAN and THE GENTLE STORM, the energetic quintet from Holland, which now includes DELAIN drummer Joey de Boer, is a force to be reckoned with. Combining Scandinavian metal influences with groove, ambiance, tone and melody, PUREST OF PAIN has released a lyric video for the second single, “The Solipsist”.

“Solipsis” was seven years in the making, from the writing process up to the final mastering to launching a successful online crowdfunding campaign on IndieGoGo (raising over 18,000 euros), along with increasing its funds through live performances, which saw PUREST OF PAINopen for such bands as OPETH, TEXTURES, SUICIDE SILENCE, UNEARTH and ATTACK ATTACK! plus an unforgettable slot at Wacken Open Air in 2014. The effort contains 14 tracks of brutality blended with groove and emotion produced by Bechtold with recording done at Mantis Audio Studio (DELAIN) and mastering by Jens Bogren (OPETH, ARCH ENEMY, SOILWORK).

Bechtold comments: “‘Solipsis’ is a guitar-oriented record. It has been recorded as organic as possible: partly at home, partly at Mantis Audio Studio. The song ‘E.M.D.R.’ is written by fellow guitarist Michael van Eck. All the other songs were summoned by myself. The lyrics are written by vocalist J.D. Kaye. And even though the music is at times technical and challenging, it’s undeniably driven by relentless groove, enhanced by hugely melodic passages, wonderful tone and moments of ambient clarity.”

The CD and vinyl versions of “Solipsis” have slightly altered artwork. Bechtold was responsible for its concept and bass player Frank van Leeuwen designed and finalized the covers.