RAMMSTEIN have released a music video for ‘Angst‘, the song is taken from their new album ‘Zeit‘. 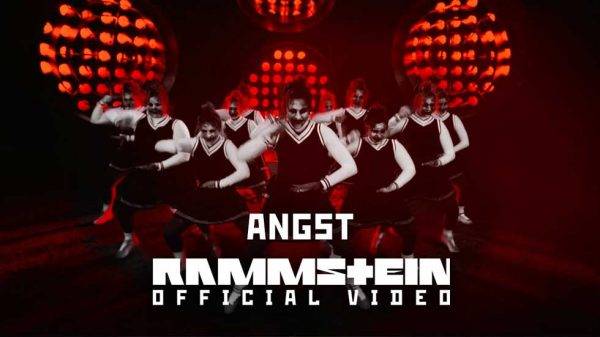 Bryan Adams managed to get a special scoop for the cover of the new album. The Canadian musician and photographer took the shot of RAMMSTEIN on the steps of the Trudelturm in Berlin Adlershof, an imposing monument to aerial research in the city’s Aerodynamic Park.

Over the course of a career spanning almost 30 years, RAMMSTEIN has sold more than 20 million albums around the world and played countless spectacular, groundbreaking tours. When the band’s sold-out stadium tour had to be postponed due to the pandemic, RAMMSTEIN used the time to work on their new album. 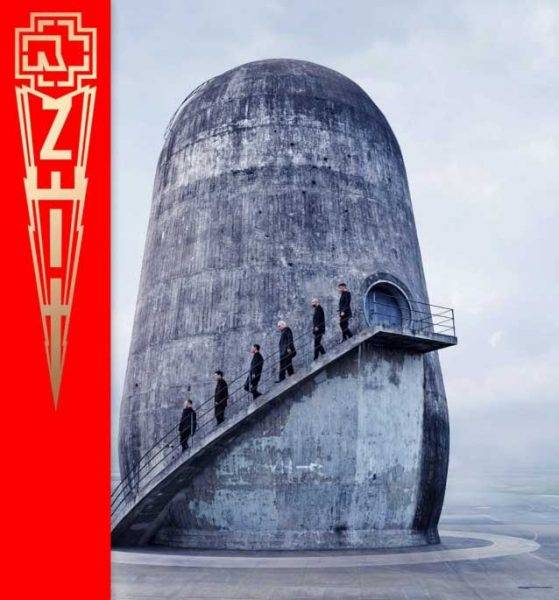 It’s not a massive shock to the system, but a legendary band with such clear characteristics opening the album in such an unusually minimalistic way – by Rammstein’s imperious standards at least – deserves praise. (Loudersound.com)

RAMMSTEIN is scheduled to kick off the European leg of the band’s 2022 tour on May 15 in Prague, Czech Republic. A North American stadium run will begin on August 21 in Montreal and end on October 4 in Mexico City.