Finnish metal band, RANDOM EYES, have announced the physical release of their fourth album ‘Grieve No More‘ on March 30, 2018 via Rock’N’Growl Records. The album comes in in a cardboard wallet as a limited edition of 100 pieces and includes 10 tracks + 1 bonus track. The CD can be pre-ordered at the RANDOM EYES Facebook page: www.facebook.com/RandomEyesBand 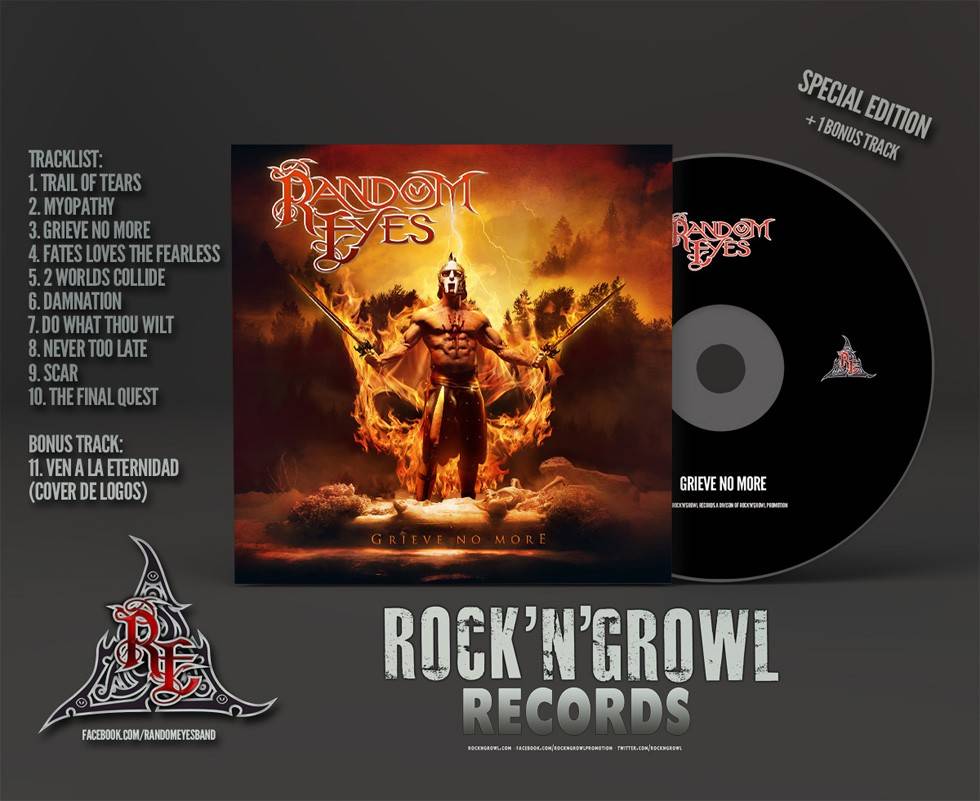 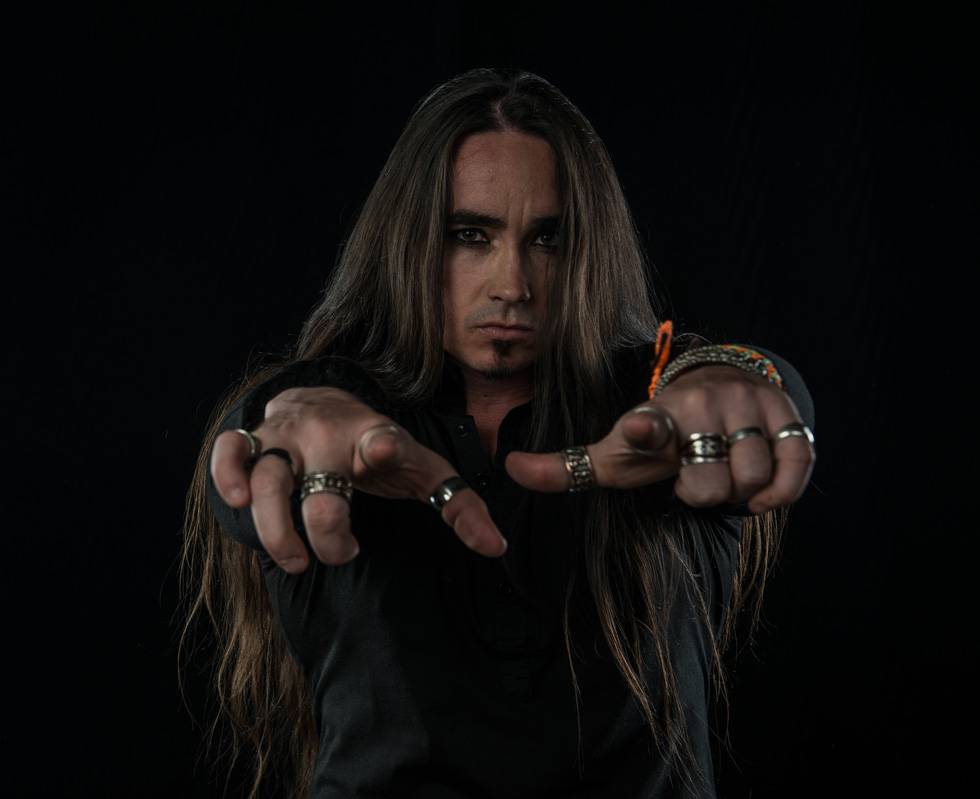 RANDOM EYES was formed by Christian Palin (Panorama, ex-Adagio) in 2001, when Christian began writing material and laying down the foundation for the band. RANDOM EYES released their debut album ‘Eyes Ablaze‘ in 2003, the second album ‘Invisible‘ was released in 2008 and the third album ‘Light Up‘ was released in 2011 and was produced by Tero Kinnunen (Nightwish). RANDOM EYES‘ direction has changed over the past years, and is going now in a more modern, riff-oriented sound.

RANDOM EYES is with ‘Grieve No More‘, on a mission to bring hope and light to a world caught in disarray and chaos. RANDOM EYES is most definitely a LIVE band, with strong charisma and pure energy on the stage. 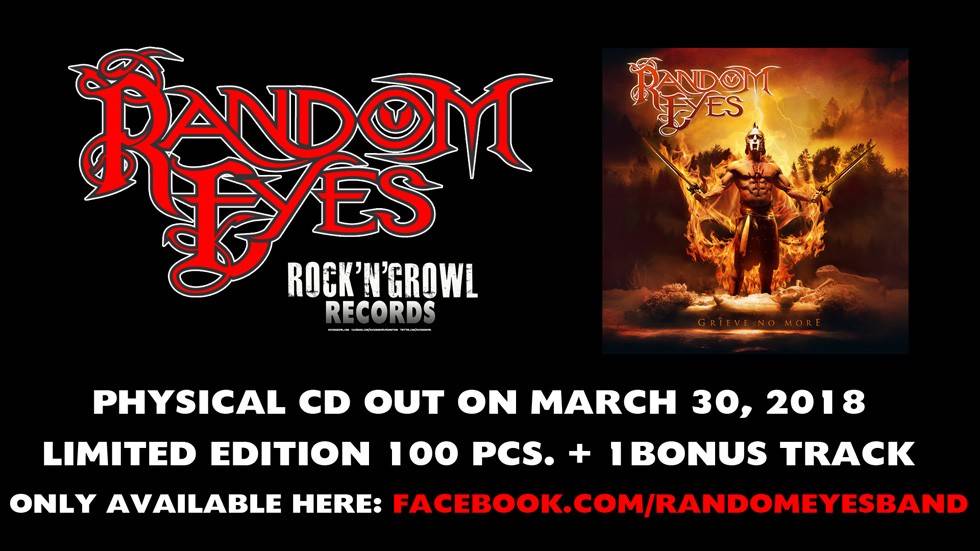