REAKTION Release ‘To Expect Nothing’ Video

A combination of old school thrash metal with ’90 metal

Spanish Thrash Metal band, REAKTION, have released a music video for ‘To Expect Nothing‘, it’s the title track from their third album, which was released in June 2021. The YouTube video can be viewed below. 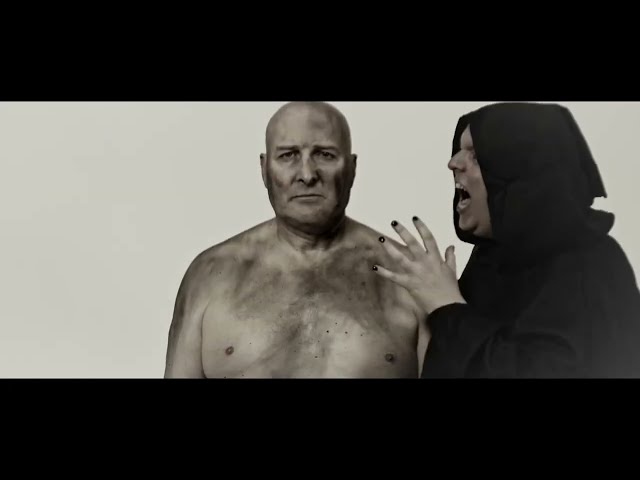 With their latest album, entitled “To Expect Nothing”, Barcelona-based thrash metal band REAKTION completes what they have called “The Existence Trilogy”, after “Blackmailed Existence” (2016) and “Learning to Die” (2019). All the albums have been recorded, mixed and master at Axtudio, one of the most important metal studios in Catalonia.

The trilogy, or “thrashology” as they like to call it, consists of three parts: the first record talks about the idea of the death as something that has to happen. The second one, the second album, is based on, since we all have to die, how we can approach life. The last part, “To Expect Nothing” (2021), calls for a life of acceptance and stoicism. 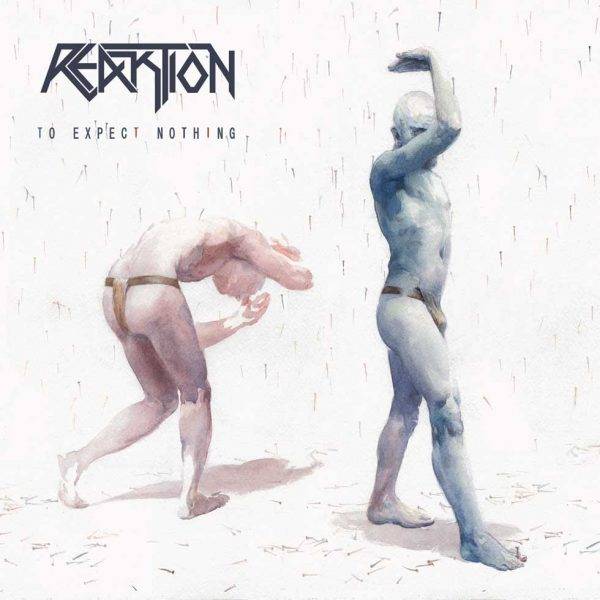 1. Overreaktion
2. The Immortal Unreason
3. Before your Eyes
4. Bleeding of Memories
5. Obsessions
6. To Expect Nothing
7. Rainy Fridays City
8. The Curse of the Wisdom
9. HKK (Human Kind Kills)
10. Breathing Silence

‘To Expect Nothing‘ was recorded, mixed and mastered at Axtudio (Barcelona, Spain).

Was formed in 2014 in Barcelona and is one of the most important thrash metal bands in Spain. They have toured Spain and Portugal several times, supporting brasilian female thrash metal band Nervosa and twice the classic german speed metal band SDI. They have played in many festivals including Vagos in Portugal, and their last gig was in Madrid supporting Artillery.

REAKTION has their own personality, something which is not common in the NWOTM scene. Their combination of old school thrash metal with ’90 metal, some technical touch, thoughtful lyrics and catchy vocals give the band a very distinctive and unique sound. 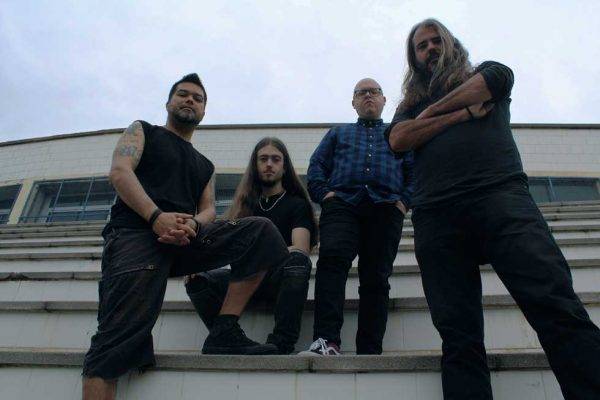