Swedish melodic nu-metallers REDNOTE released a lyric video for the song ‘Jenga‘, taken from the forthcoming EP ‘Born Days In Continuum – Chapter 1: Unity‘, due out on September 16, 2016. The video was made by Joakim Dahlström at avaudio productions and can be viewed below.

“Born Days In Continuum” is a journey through the minds of people searching for who they are and where they belong, where every chapter represents a stage or one part of a never ending circle. Chapter 1: “Unity” is the stage of a new beginning. You feel like you belong, embracing every new impression with confidence. But a voice from the past will make you question and turn your back on everything that’s good. You can’t see what you’ve got until it’s gone. 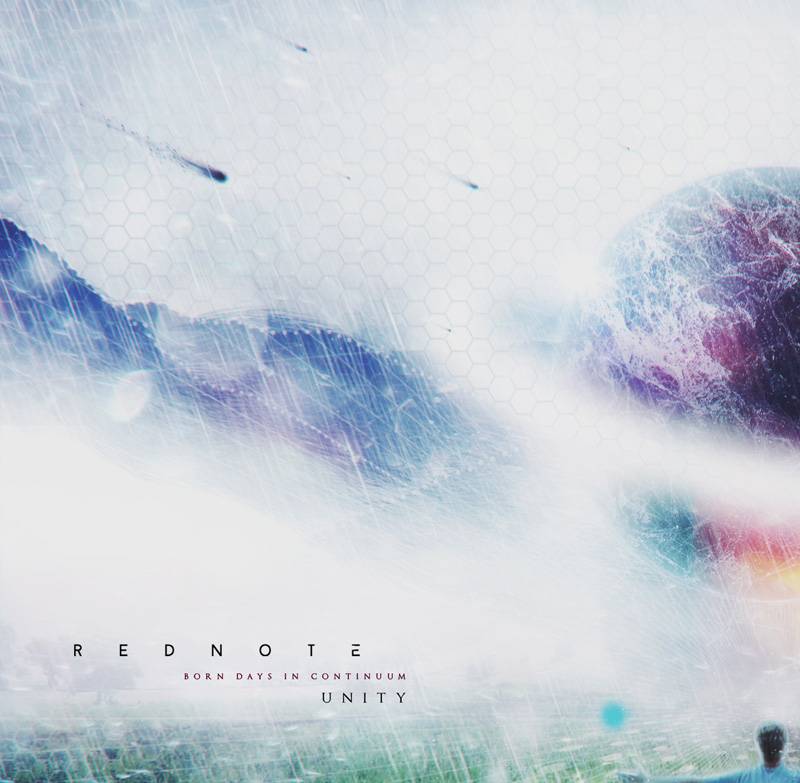 REDNOTE started as a four piece band and has released one album, ’’Numerals’’ 2014, two singles, ’’A Universe in You’’ 2014 and ’’Moneyman’’ 2015. As for 2016,REDNOTE’s drummer, Joakim Dahlström took yet again the role as producer for their new project called “Born Days In Continuum”. With new experiences and this time with their former guitarist, Jonatan Persson as their full-time singer, plus a new member onboard, REDNOTE will be taking their music to the next level. 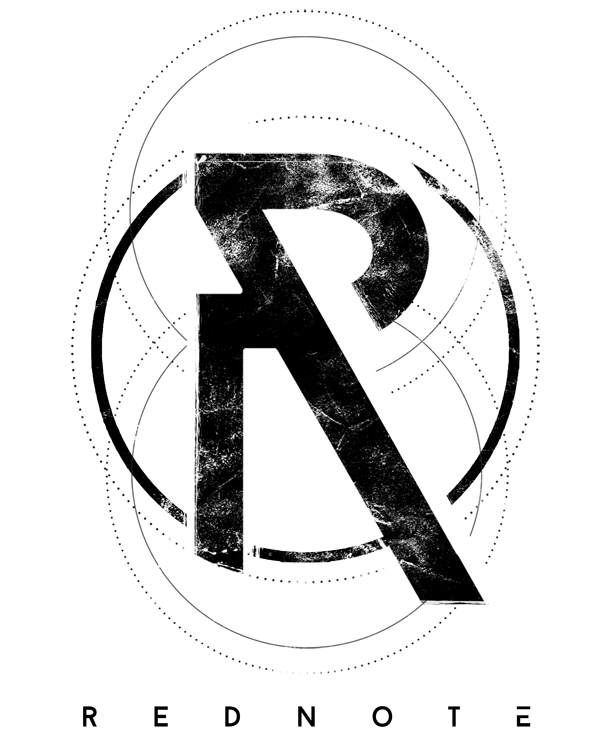