US heavy/power metal band REVERENCE have changed the cover artwork for the release of their new live album entitled ‘VENGEANCE IS…LIVE’. It’s the brand new 15 song platter to be delivered to the masses on December 7th, 2018 via ROAR! Rock Of Angels Records. 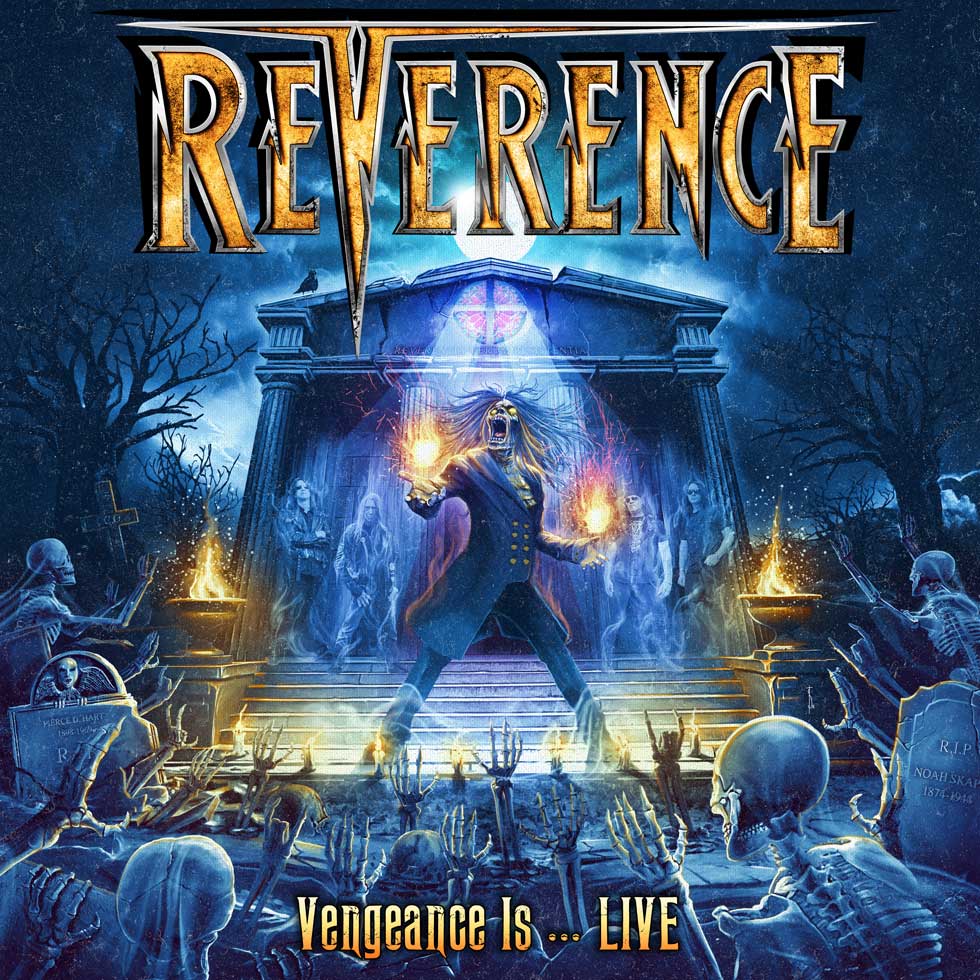