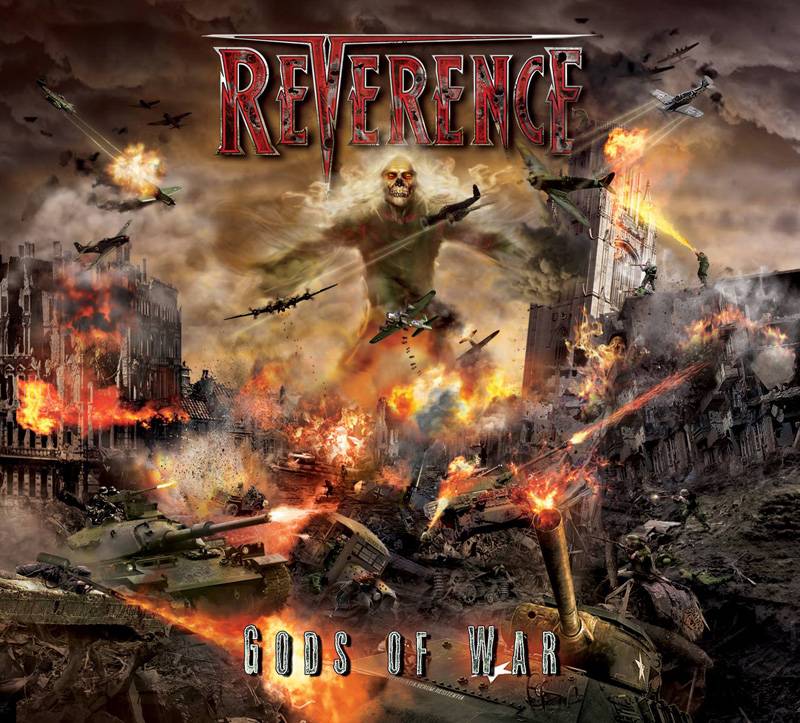 If REVERENCE stays on the same trajectory they have been, they’re soon to become a household name for metalheads everywhere. Though they play Power, this album should appeal to lovers of everything heavy metal. Their sound covers all the bases as far as I’m concerned. Gods of War is a brilliant follow-up to an already amazing debut, and one that you need in your collection. (MyGlobalMind Rating 9/10)

The following video clip features tracks from the new album: “Battle Cry“, “Angel In Black” and the title track “Gods of War“.

Bryan Holland says: It’s been 3 long years since you have had any new music from the power metal band REVERENCE. That’s a hell of a long time to go without some OLD SCHOOL METAL. So, with that being said, we are proud to give you this short sneak peek of what you can expect from REVERENCE‘s 2nd release ‘Gods Of War‘. 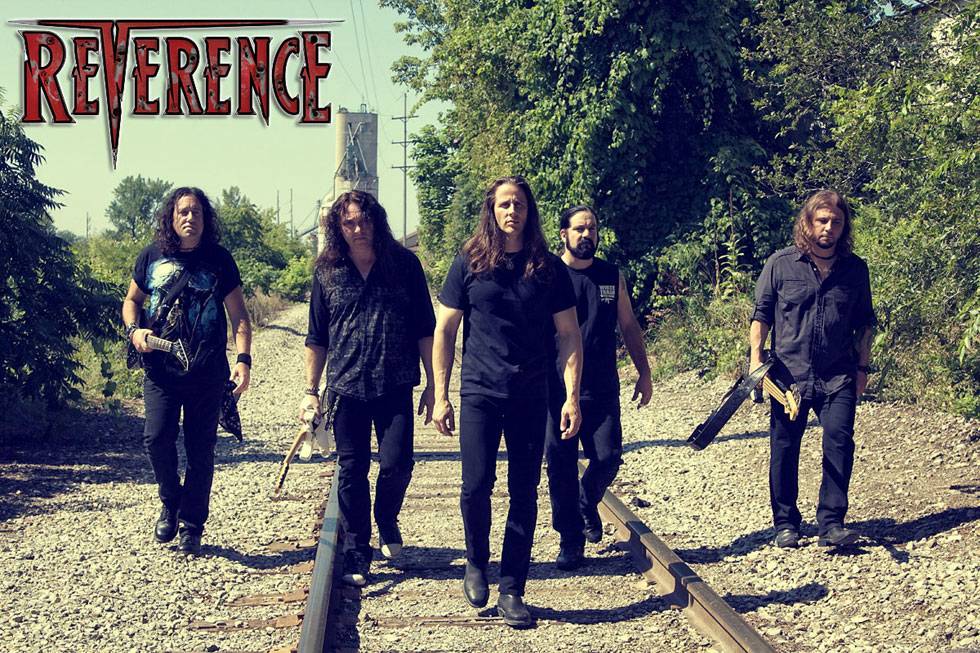