US power metal band REVERENCE have singed a multi album deal for Europe, CIS and UK with ROAR! Rock Of Angels Records. REVERENCE is working on a live CD and writing on a new full length studio album for an release later this year. REVERENCE will add some summer US shows, and a European tour is being planned for this fall. 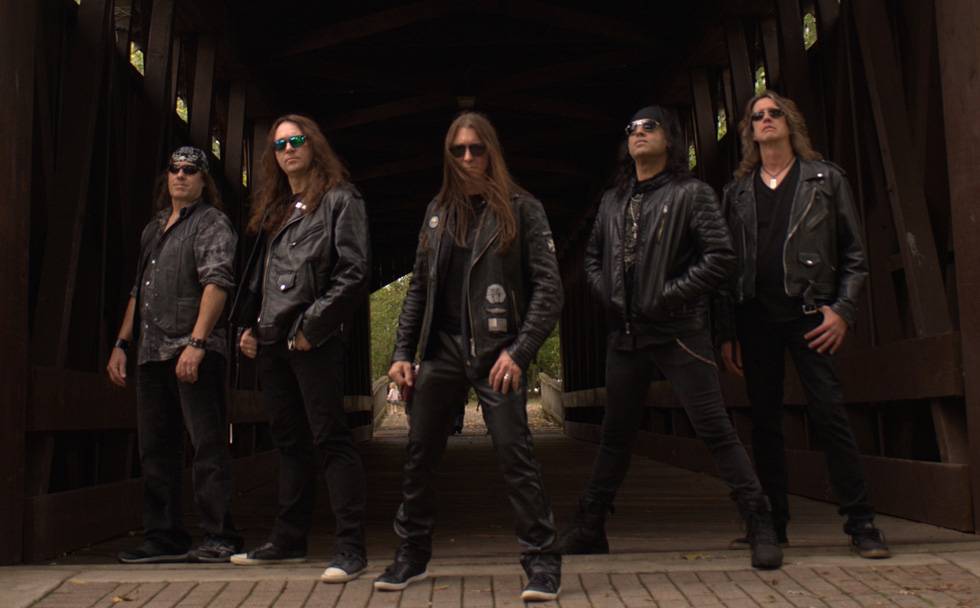 REVERENCE recently released a EP ‘Foreverence‘ in tribute to their guitarist Pete Rossi, who passed away unexpectedly in March 2017. The EP is the follow-up to 2015’s Gods Of War and will also feature two bonus tracks from their up and coming live CD. All REVERENCE artwork is from Jobert Mello of Sledgehammer graphix.

REVERENCE’s debut album, ‘When Darkness Calls’ was released on Razar Ice Records on May 3rd 2012 to roaring reviews, the band headed across the pond for a UK and Europe 2013 tour and back to the USA for an East Coast run. Upon returning, with only a new four song demo they signed a three album deal with Marquee/Avalon Japan and went on to release their second album ‘Gods Of War’, released on October 21st in Asia through Marquee/Avalon and the rest of the world through Razar Ice Records on November 4th 2015 to more rave reviews from fans and critics alike. On December 22th, 2017 REVERENCE released their long awaited follow up EP ‘Foreverence‘.