Brothers, Dru Sean and Dylan Broda, along side Kramer White, pack a super hard hitting, High Energy brand of 80’s influenced Hard Rock. With a live show that is sure to knock you on your ass and all the drive you’d imagine, REVERSE GRIP is on their way up! 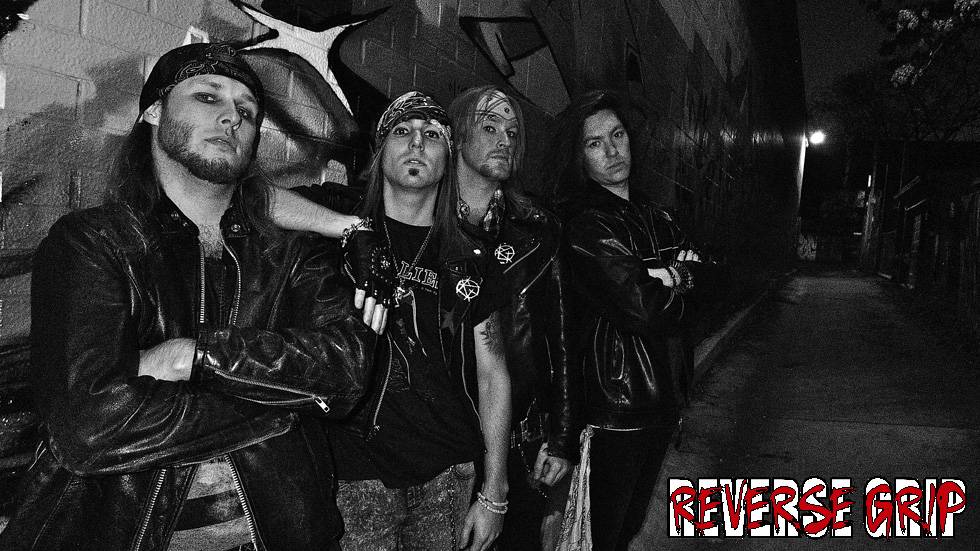 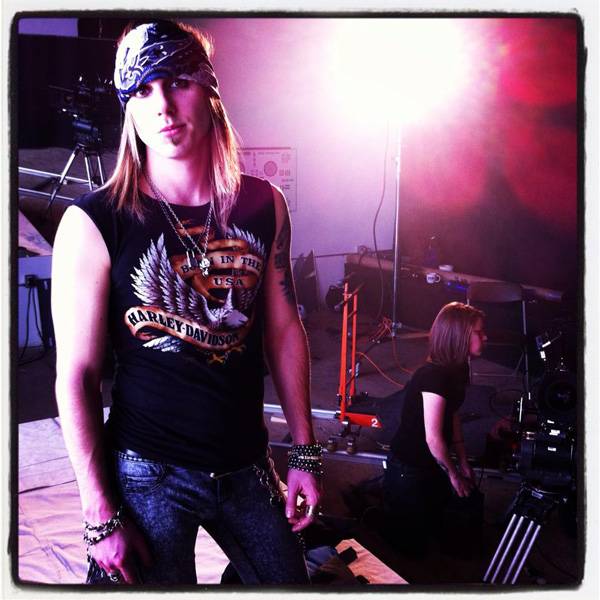 More show dates for Brazil, Europe and Japan to be added soon.

REVERSE GRIP is dedicated and has a do-or-die attitude when it comes to music and life (which are the same thing if you ask them.). Whether you call it Hard Rock, Sleaze, Metal or just plain old Rock N’ Roll. The boys from REVERSE GRIP have a tight GRIP on their dreams and wont let go! Sometimes you have to go back to go forward, so…. STICK IT IN REVERSE!!