12 track gem of an album

ROCKETCLOVER, have released their album ‘Some Kind of Clover‘ A Quirky Tribute To Metallica Album via Criminal Records.

When you have listened to your favourite albums to their fullest, it’s always great to listen to a different version or in the case of ROCKETCLOVER to go all out and go create new versions of each song in an entirely different genre. 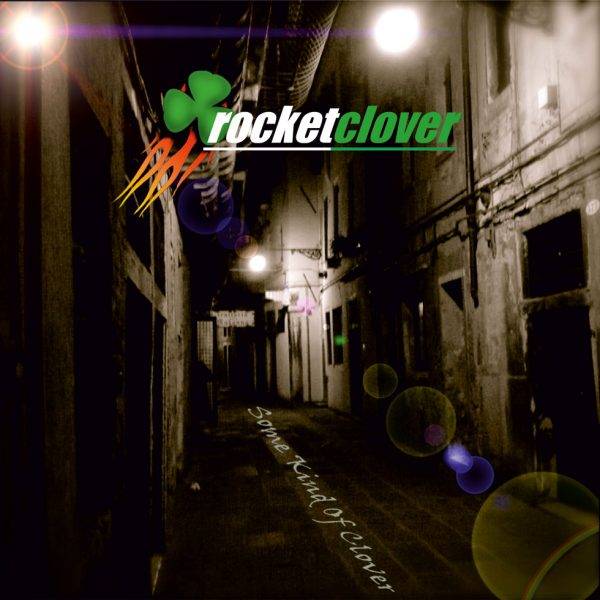 Some Kind of Clover (A Quirky Tribute To Metallica):

Heading in to produce their album with Henning Pauly (Sebastian Bach from “Skid Row”, James La Brie from “Dream-Theater”, Michael Sadler from “Saga”) the album presents Metallica like you’ve never heard them before.

Amongst this 12 track gem of an album, you can devour a reggae styled version of Blackened, dance to a Latin mix of The Unforgiven complete with brass section and join in for a piano swing version of King Nothing.  There’s also 8 other tantalising renditions. 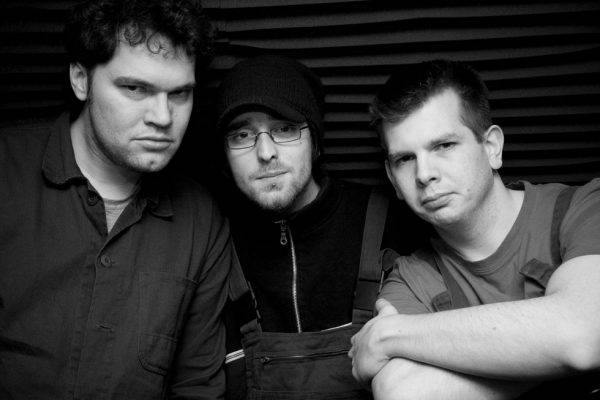 Huge Metallica fans, their sound has seen them travel across the world and are the only non originals band to have joined the Criminal Records roster.

The album releases with the 40th Anniversary of Metallica, with two commemorative shows on the 17th and 19th December.