British AOR Melodic Rockers ROMEO’S DAUGHTER will release their new album, “Spin” on April 20, 2015 via RD Records/Cargo Records. The album artwork and a video sampler can be viewed below.

This is the eagerly awaited 4th studio album from ROMEO’S DAUGHTER. It is slightly darker in its lyrical content than the last 3 but still has the sound that fans of ROMEO’S DAUGHTER have grown to love. The new songs received an incredible reception at HRH 2015. Their stunning lead singer, Leigh Matty, was voted Number 5 Lady Rock Singer of all time in Classic Rock Magazine and their single ‘Bittersweet‘ was in their ‘Top songs of 2012‘ chart. 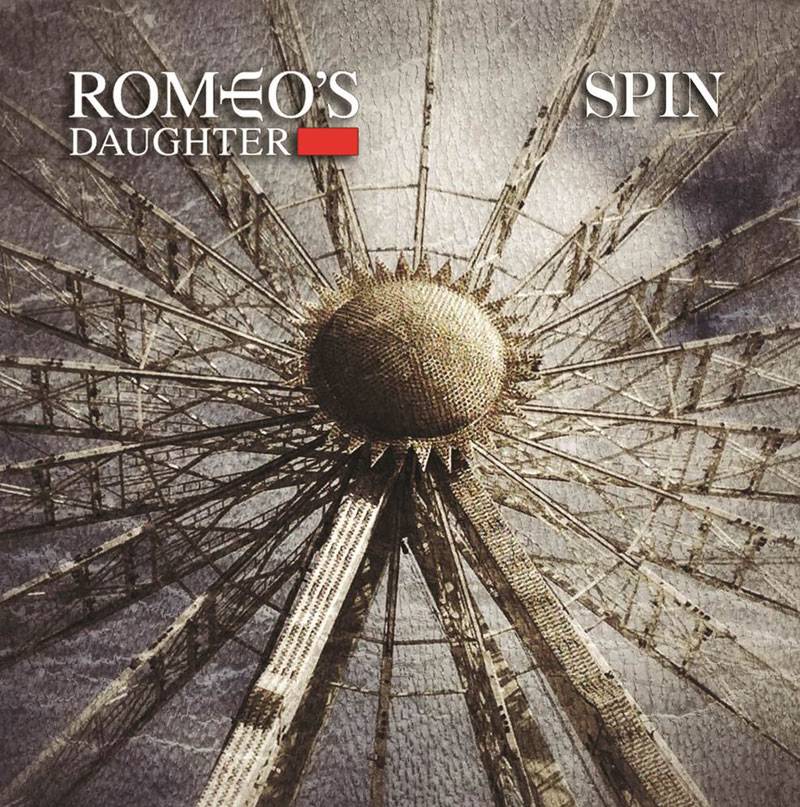 The band’s pedigree is second to none, with each member having previously worked at the highest levels with artists such as: Bonnie Tyler, Whitney Houston, Roxette, Meatloaf, Tom Jones, John Parr, Dexy’s Midnight Runners’ Kevin Rowland and, Ex GoGo, Jane Wiedlin! 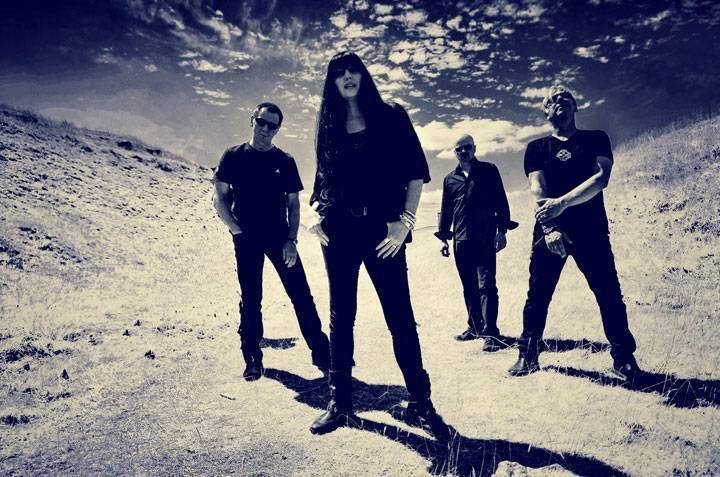 From the release of their debut Album in 1988, produced in part by the infamous Robert John ‘Mutt’ Lange, it was surely to be only a matter of time before ROMEO’S DAUGHTER hit the headlines. And that, they certainly did. During a whirlwind tour of the U.S.A their single ‘Don’t Break My Heart’, leapt up the US Billboard Hot 100 Singles Chart. The calibre of their songs attracted many established artists; Heart covered the single ‘Wild Child’ on their 3 million selling album ‘Brigade’, achieving No. 2 on the Billboard Rock All Play chart. Eddie Money, Bonnie Tyler and the recently reformed Steps too, have had recording successes with other Romeos’ titles. Their track ‘Heaven in the Backseat’ was the also the opener for the film, ‘Nightmare on Elm Street 5’.

They have kicked off 2015 with a stunning performing at HRH and will be touring with FM in May:

They’ll be touring again in October/November – dates to be announced soon.