UK hard rock band, RYDERS CREED, have released their new music video for ‘Lost Soul‘, the first single from the highly anticipated 2nd album ‘Lost Souls‘, which will be released soon via Off Yer Rocka Recordings. The video can be viewed below.

UK hard rock band, RYDERS CREED, have released their new music video for 'Lost Soul', the first single from the highly anticipated 2nd album 'Lost Souls', which will be released soon via Off Yer Rocka Recordings. 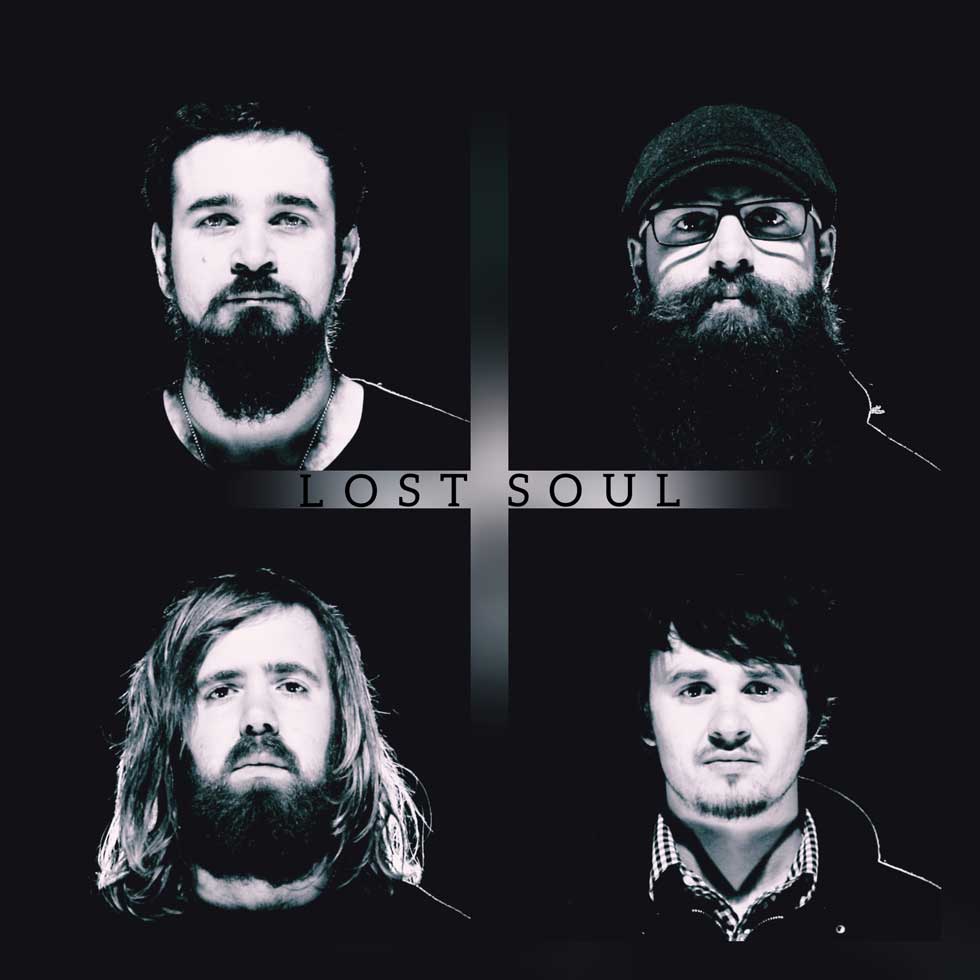 Since winning the flagship HRH Highway to Hell competition in 2017 – beating out thousands of bands in the process – hard rockers Ryders Creed have continued to build their already impressive nationwide fanbase.

The Midlanders’ self-titled album from the following year was widely acclaimed by critics and fans alike, so the 4-piece’s follow up “Lost Souls” is expected to make huge waves in the NWOCR scene especially.

The band are heading out on the road for a UK headline tour with These Wicked Rivers over the summer, and are looking forward to making high profile festival appearances at Call of The Wild, Rockwich and Hard Rock Hell XIV during what will be a very busy year for the band.

The first single to be taken from the sophomore album is ‘Lost Soul’ – a true 6-minute rock epic – a song destined to become a modern classic in the modern rock world.  Also available as a 4-minute radio version, the song takes on issues that are dear to the band, as frontman Ryan Antony explains: “This song is about the hole that we can all find ourselves in at times. It’s about solitude and pushing all those we love away from us without even realising that it’s happening; a feeling that we’ve all felt at some point in our lives, or been on the receiving end of.”

Talking of the upcoming album, Ryan says: “Lost Souls is an experience from start to finish. Blood, sweat and tears went into writing and recording this album. We had to delve into the deeper parts of ourselves to become truly immersed in the writing process. This album is longer than our debut, it’s darker, more complex. It’s still very much Ryders Creed, but each of us believes that we have found our sound with this album. We are all emotionally connected to this album and as nervous and excited as we are to release it, we are proud of Lost Souls. We cannot wait for you all to hear it.” 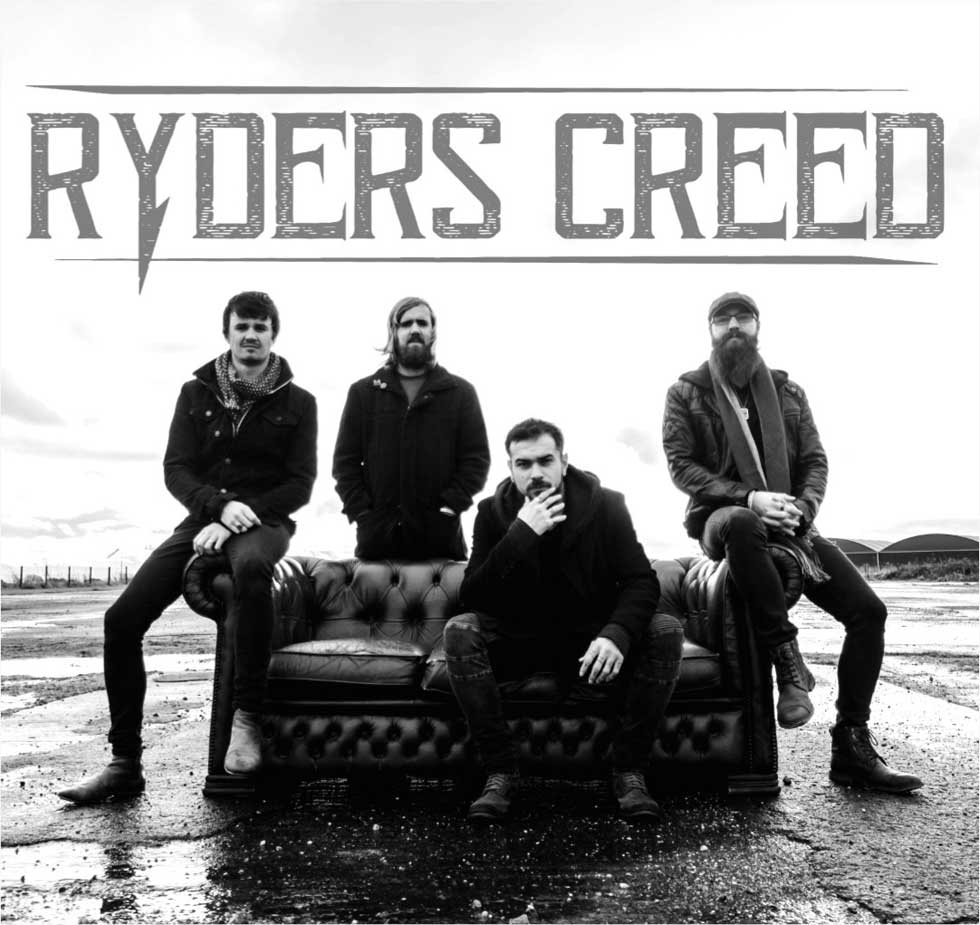 All Confirmed Live Dates for 2020: 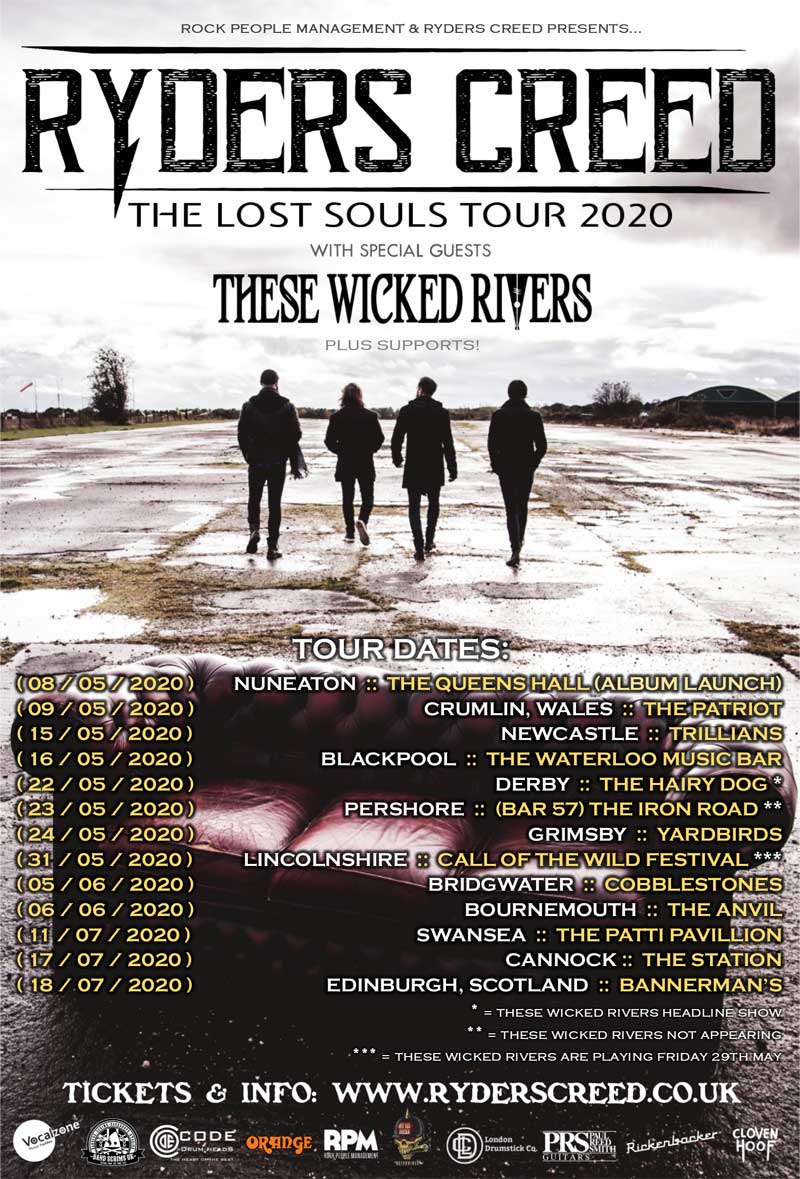