Progressive Metal outfit SACROSANCT, founded by former Pestilence guitarist Randy Meinhard, have released a music video for their brand new single ‘Avenging Angel‘. The track is taken from their fifth, yet untitled studio album to be released later this year. The YouTube video can be viewed below. 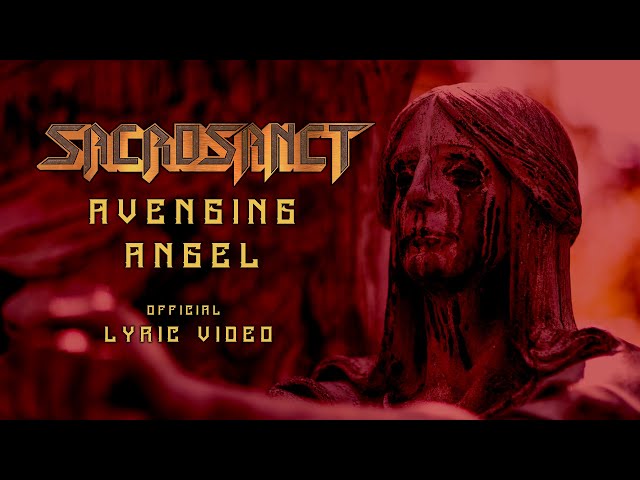 SACROSANCT’s new mascot, the Avenging Angel – the world’s guardian and avenger of injustice.

“THUS SPEAKING IN TONGUES OF DESTRUCTION – WIND OF LOSSIS SPREADING FAR TO US AND SWEEPING THROUGH THE DUST A CALL OF RETRIBUTION CROSS THE EARTH!” 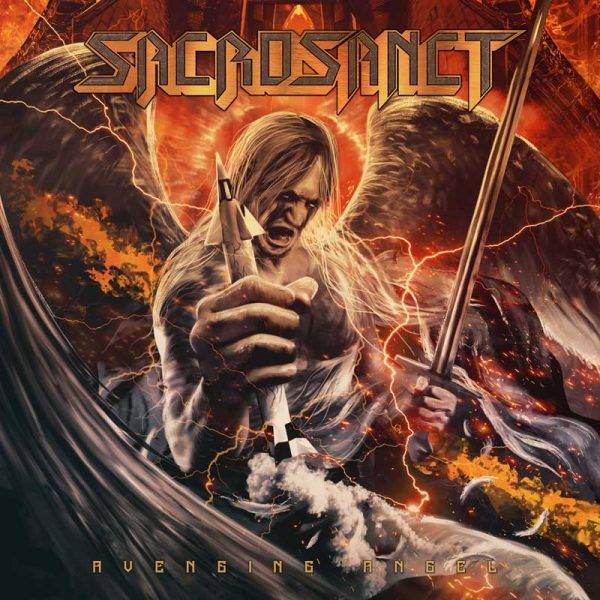 By the time Covid-19 hijacked the world in March of 2020, Randy Meinhard had started writing material for a new album. It contains eight brand new songs that comprise a musical spectrum that – although still true to its roots – shows the unparalleled range SACROSANCT is capable of covering.

Sicily-based bass player and backing vocalist Ignazio Nicastro of Eversin and Xenos fame was recruited during the recording sessions for the new album. Close to completion both the band and vocalist Ron Brouwer decided to split ways. Max Morton was available and directly offered his help. So Max not only takes on the role of recording bass player but also stepped in as the new vocalist.

The band decided to give the vocal lines a fundamental revision, and offer Max as much artistic freedom as possible. In addition to this, Lyricist Per Albinsson appeard on the scene, also working with Therion, Jaded Heart and Lord Belial among others. After hearing the new tracks Per decided to bring his lyrical talent to the material.

Per´s epic and inspiring lyrics put a ﬁnger on many a sore spot, relating tales and images that deeply move us as human beings, make us incredibly sad or infuriate us. 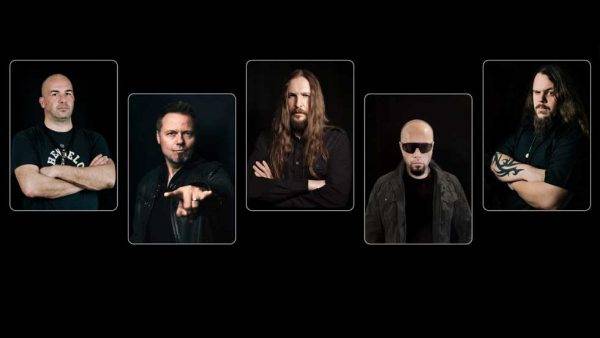 SACROSANCT, established in 1988, released three albums during the early 1990s: ‘Truth is – what is,’ ‘Recesses for the depraved’ and ‘Tragic intense’. The SACROSANCT signature sound gradually progressed from sophisticated thrash metal to a more edgy, melodic and atmospheric aural landcape. The brainchild of founding member and lead guitar player Randy Meinhard returned in 2018, after a 25-year hiatus, with their fourth album ‘Necropolis’. This highly acclaimed album bears all of the hallmarks and intricacies that deﬁnes SACROSANCT, with a strong emphasis on melancholic melodies and harmony guitar parts as well as a focus on thought-provoking lyrics.

SACROSANCT‘s ‘Necropolis’ was performed live in its entirety several times at festivals, alongside bands such as Iron Savior, Mob Rules, Paragon, Artillery and more.