Frank Pané (Bonfire) guitarist of German hard rock band, SAINTED SINNERS, has released a guitar playthrough video by for ‘Early Light Of Day‘, the song was the third single taken from their new album ‘Unlocked & Reloaded‘, which was released on December 4th via El Puerto Records. The YouTube video can be viewed below. 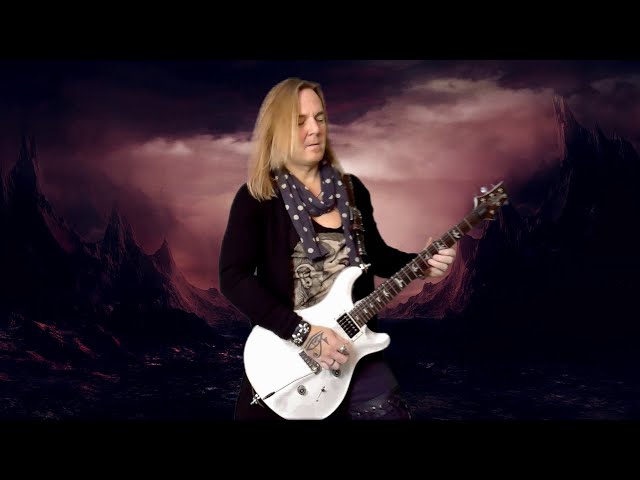 The video was edited by Volker Thiele.