German hard rockers, SAINTED SINNERS, have released a music video for  ‘Same Ol‘ Song‘, it’s the second single taken from their new album ‘Unlocked & Reloaded‘, which will be released on December 4th via El Puerto Records. The YouTube video can be viewed below. 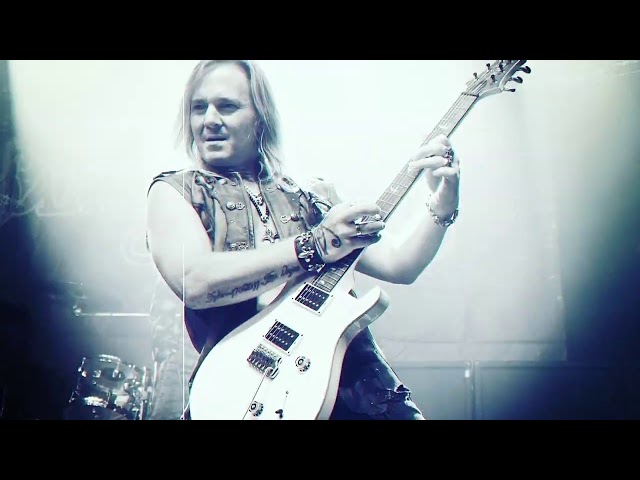 The album is available for pre-order in a strictly limited edition wooden box of 333 numbered boxes, with a few surprises: https://shop.el-puerto-records.com/de/limited-special-edition/56/sainted-sinners-unlocked-reloaded-wood-box-limited-edition

The new album is the first with new singer Iacopo “Jack” Meille (TYGERS OF PAN TANG) on vocals.