New single performing well at rock radio, new full-length album “The Return of the Kings” out this fall

SANTA CRUZ have unleashed the music video for “Under The Gun”, the first single from the group’s upcoming new album, “The Return of the Kings”. The new full-length will be released this fall. The music video can be viewed on YouTube below. 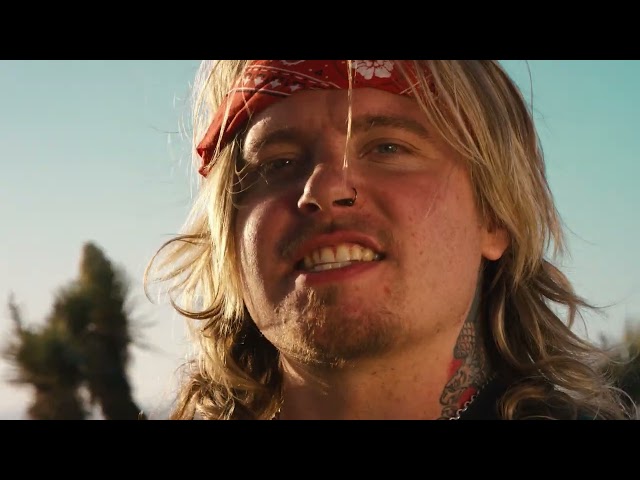 “’Under The Gun’, a nod to some of Metal´s all-time greats like Ozzy and Dokken, comes out with a banging video, inspired by Sergio Leone´s Spaghetti Western movies and Tarantino-esque cinema”, explains Archie Cruz. “The video was shot in Joshua Tree on April 7th with Industrialism films and the director Vicente Cordero. The plot is about four gunslingers having a Mexican stand-off for a suitcase full of cold hard cash.” 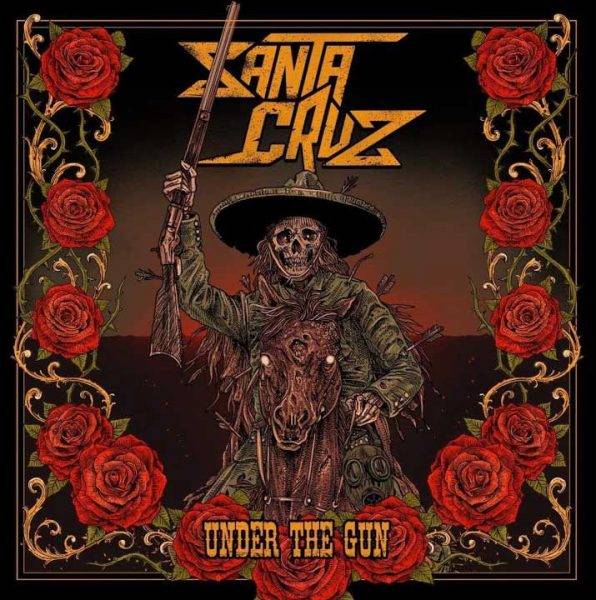 Additionally, SANTA CRUZ have also announced a retooled live show that will be unveiled to the concert-going masses with a performance scheduled at the Whisky A Go-Go on August 25th.

“Under The Gun” has also seen success at rock radio since its initial release. This past week, the song was added to specialty metal playlists by WMSC in Montclair, NJ, KGRR in Dubuque, IA, and by KFML in Little Falls, MN. The song is also placing on specialty metal charts from WCSF in Chicago (#6), WLFR in Atlantic City (#6) and WVBR in Ithaca (#8) as well as online outlets The Foundry (#13) and Metal Authority Radio (#15).

The music video for “Under The Gun”, the upcoming new album, and future live show are just the latest developments in what has already been a busy 2022 for SANTA CRUZ. The band’s metallic-fueled cover of One Direction’s “Drag Me Down” was recently featured prominently in the hit HBO MAX/DC Universe series “Peacemaker”, and the group also now has new merchandise available through Rebellion Republic at https://rebellionrepublic.com/?s=santa+cruz.

Archie Cruz recorded “The Return of the Kings” – the follow-up to 2019’s “Katharsis” – as a one-man studio project throughout 2020 and 2021 in his native Finland, but to fully enact the vision for the new record in the live setting he has turned to the modern Los Angeles hard rock revival. The new quartet of Cruz, Jade, Bradley, and McDemian pay tribute to the old-school Sunset Strip influences while also reinforcing the updated take on the sound that has allowed SANTA CRUZ to win over audiences worldwide. More live performances from the 2022 SANTA CRUZ lineup will be announced in the weeks to come.

First appeared on their native Finnish hard rock scene in 2007. A series of impressive demos and EP’s full of catchy hard-rock anthems resulted in the band signing to Spinefarm Records, who released the group’s first full-length record, “Screaming For Adrenaline,” in 2013.

A series of European festival appearances and live performances alongside acts such as AC/DC, Skid Row, Buckcherry, and Kobra And The Lotus was soon followed by the release of 2015’s self-titled effort. The group refined their rock ‘n roll bonafides and continued to build their following with a workhorse-level of touring, sharing stages during that time period with Sebastian Bach, I Prevail and Amaranthe, as well as appearances at Rock On The Range festival and the Motorboat cruise.

Signed with M-Theory Audio in 2017. The group’s new home label subsequently released “Bad Blood Rising” that year, and their 2019’s follow-up, “Katharsis”. The band returned to live stages in 2019 with triumphant performances at Aftershock 2019, Louder Than Life 2019, three Finnish music festivals and European support slots to Whitesnake and Bon Jovi, followed by a nationwide U.S. tour supporting Atreyu, Whitechapel, and He Is Legend.

SANTA CRUZ frontman Archie Cruz adapted to the challenges of 2020 and 2021 by continuing to work on the music that would become “The Return of the Kings,” and appeared as a contestant on Season 5 of “Survivor Finland.” 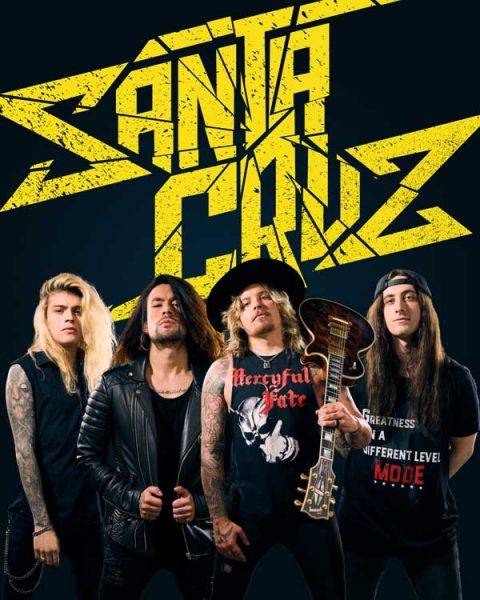