To commemorate the release of their intriguing new concept album “Strangers”, the acclaimed Israeli progressive/symphonic metal band SCARDUST will host a livestream record release party this Saturday, Nov. 14 at 7 p.m. CET/6 p.m. GMT/1 p.m. EST/10 a.m. PST. The free event, which can be streamed via www.facebook.com/ScardustOfficial, will see the band perform songs from “Strangers” – hailed by Sonic Perspectives as “progressive metal album-of-the-year material” – live for the first time.  In addition, the band will participate in a Q&A with special guest musician Patty Gurdy, who appears on the album’s epic “Concrete Cages.” 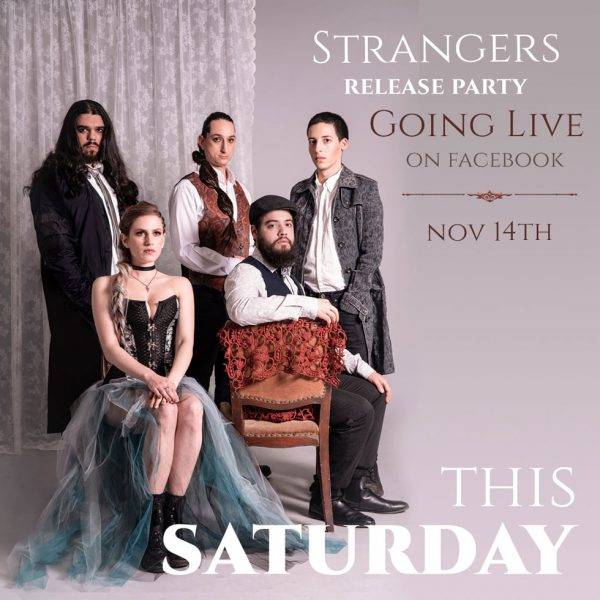 Says vocalist Noa Gruman, “After months of recording and working through quarantine, we want to celebrate with you all! We can’t perform on stage yet, but we can still have a live show on Facebook. Our new album, ‘Strangers,’ deals with the concept of being estranged. Written from multiple perspectives, it explores the ways in which people can be estranged from one another, from themselves, from society, from their loved ones and even from their own subconsciousness.”

“Strangers” – available now in stores and on digital music platforms such as Amazon, Apple Music, and Spotify – is a unique concept album built of complementary song pairs working from the outside in. CD and limited-edition gray smoke vinyl editions of the album are also available at: https://smarturl.com/scardust2020

Mastered by Jens Bogren (Opeth, Devin Townsend, Arch Enemy), “Strangers” – described by by Dead Rhetoric as “captivating from start to finish” – was written and composed jointly by Gruman and composer Orr Didi, who also collaborated with SCARDUST on their full-length debut “Sands of Time” and their 2015 EP “Shadow.” In addition to acclaimed German folk musician Gurdy, the album features guest appearances by the Hellscore choir (Orphaned Land, Amorphis) – who appear alongside Gruman on Ayreon’s new album, “Transitus” – and England’s prestigious Westbrook Hay Prep School Chamber Choir.

Two of the inter-connecting stories told by SCARDUST on “Strangers” were recently revealed in two sets of music videos. The video for “Tantibus II” told the tale of a protagonist who decided to disconnect from reality into her own mind, while the video for “Addicted” revealed that there was a caring person who tried to dissuade her from those actions. The videos for “Stranger” and “Gone,” meanwhile, tell a story from two different perspectives – one from a person who feels abandoned by someone close to them, and the other from a person who feels they need to escape their current situation in order to evolve. All four music videos from “Strangers” can be viewed at www.youtube.com/scardust. 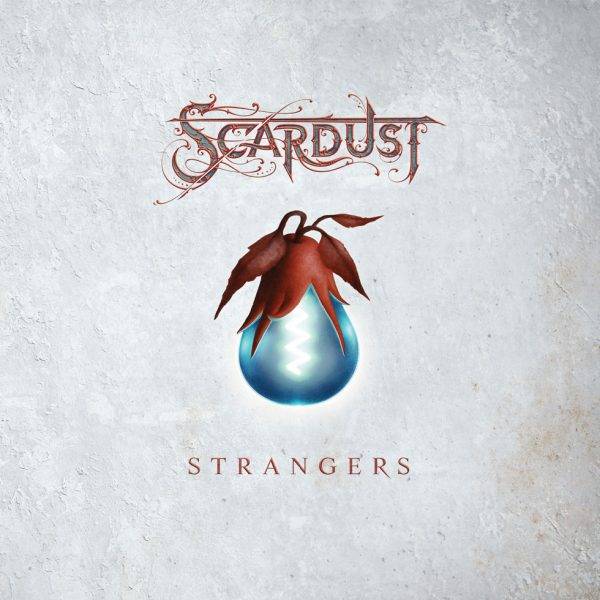 Israel’s leading progressive metal group, SCARDUST has performed at such major festivals as Ramblin’ Man Fair (UK), Metaldays (Slovenia) and Midi (China). In addition, the band hosts the annual “Scarfest” event in their home country, where they’ve also appeared alongside the likes of Therion, Epica and Symphony X. 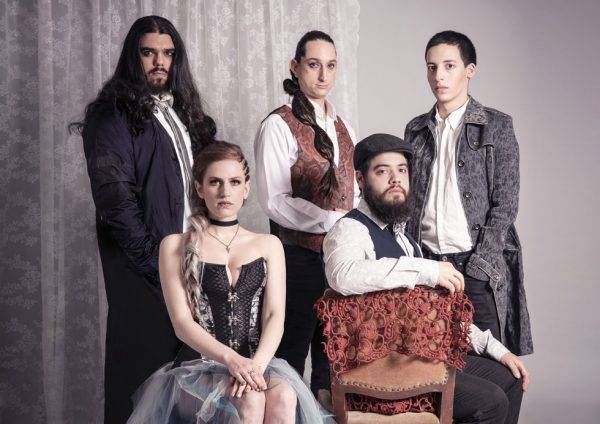