A trailer for “Portrait of a Dying Heart“, the new album Italian metal masters SECRET SPHERE — who feature in their ranks singer Michele Luppi can be viewed below. 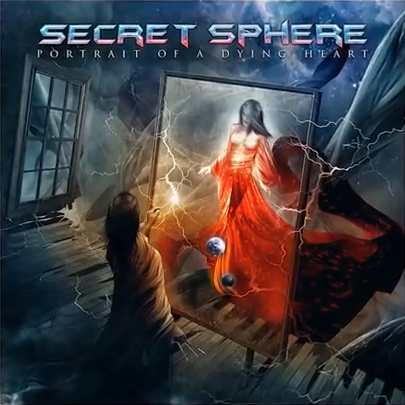 “Portrait of a Dying Heart“, the band’s seventh LP, is scheduled for a 2012 release date through Warner Music (Japan) and Scarlet Records (Rest of World). The CD will feature a 40-page booklet, including the novel “She Complies With The Night” on which the album is based.

According to a press release, “SECRET SPHERE, a name guaranteed to make every metal freak’s heart beat faster with excitement and anticipation. Crediting bands like HELLOWEEN, ANGRA, DREAM THEATER and SAVATAGE as their biggest influences, SECRET SPHERE manage to honour the heritage of such big names while creating their very own brand of METAL.” 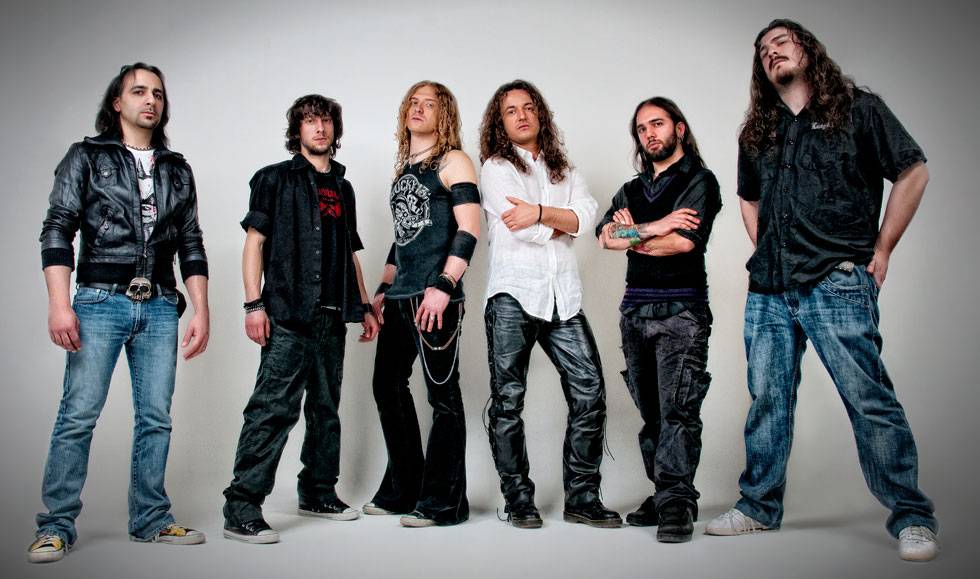