Female fronted metal band, SEVI, have released a music video for ‘Hate You‘. The new single is mixed and mastered by Kane Churko (Five Finger Death Punch, Ozzy Osbourne, Halestorm), taken from their upcoming 4th album. The YouTube video can be viewed below. 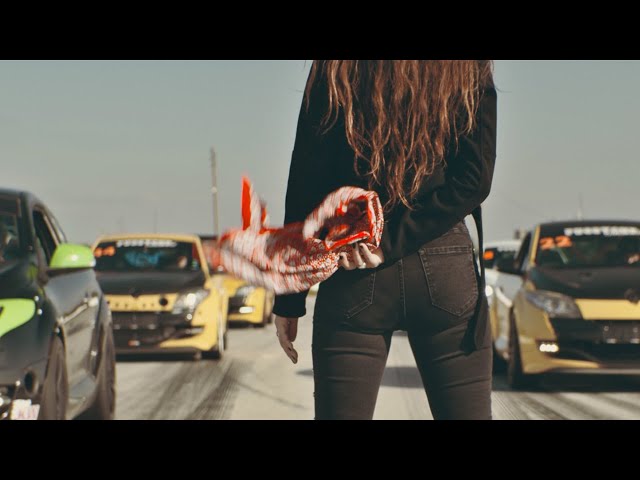 This spring starts with some powerful chords from Sofia, Bulgaria. SEVI worked on the track with the world famous producer and songwriter Kane Churko, who’s name stands along with the projects of some rock giants like Five Finger Death Punch, Ozzy Osbourne, Halestorm and more. Last Saturday the fans of SEVI had the chance to hear “Hate You” for the first time and to see the brand new video on a big concert in Sofia. The band also celebrated their 12th birthday. 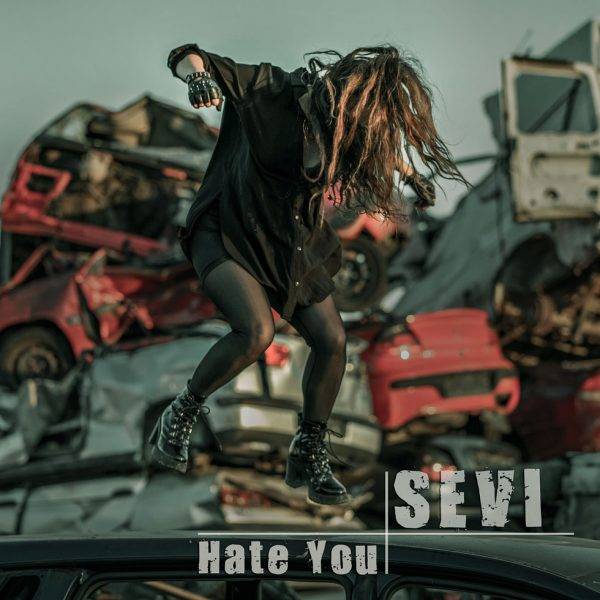 „It was a pleasure to work with SEVI on their single „Hate You”. I hope everyone will enjoy the track.“, says Kane in a short video to the fans. For the co-work, the excitement and the results the vocalist Svetlana Bliznakova said: “It was a true honor to work with a producer like Kane Churko. His professional approach brought the track into a new level and defined the small important details that finished the song the way we imagined it to sound. I can’t wait to hear what fans would think”

„Hate you” gives a new different sound to the band without losing their individual stile that gathers fans all over the world. The video of „Hate You” presents a story of the tiny border between love and hate and remind us that we never really know who we are competing with. Fast cars, high voltage, power and original vintage style. Full contrast between the speed on the car track and the band playing on an auto morgue. For the video shoot the SEVI trusted the Dark-White vision team who worked on their latest single “Dark Knight”. The song is already available in the official YouTube channel of SEVI and all their music platforms such as Spotify , iTunes and Amazon.

Known as one of the most successful rock bands in Bulgaria, SEVI captured the public attention with their original and recognizable style, the powerful female vocals and melodic songs that can be often heard on the radio. 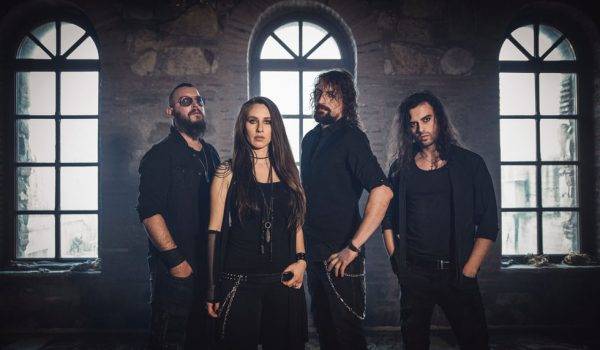 SEVI was part of the line-up of the biggest festivals in Bulgaria so far and has numerous concerts in Europe. Their music was highly appreciated by famous artists like Johnny Gioeli (Axel Rudi Pell), Thomas Vikstrom (Therion), Jen Majura (Evanescence), Luca Princiotta (Doro Pesch), who also participated in collaborations with SEVI in their albums.

Not only that but SEVI were invited to open the shows of the big stars like Europe, Black Stone Cherry, Tom Keifer, Nightwish and Evanescence in Sofia.

The band is now preparing a tour with Johnny Gioeli and his band Hardline in Switzerland (May 2022) and were recently chosen to support the show of EPICA at the Yunak Stadium on Sofia – April 30th. 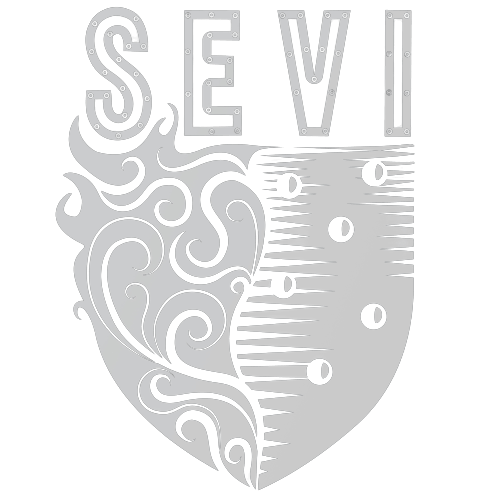