SHAPED IN DREAMS have released a video teaser for ‘Echoes Of Eldren Deeds‘, their debut album, which will be released in November 2019. SHAPED IN DREAMS featuring Members Of Black Crown Initiate, Obscura, Obscurity, Alkaloid and more. The first single ‘Fire Within‘ is set for release on September 6th, backed by an animated video. The album teaser can be viewed below. 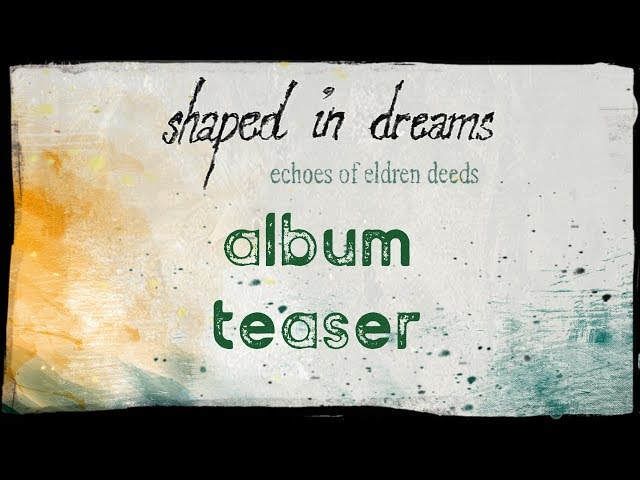 Echoes of Eldren Deeds was recorded between February 2018 and June 2019 at the respective studios of the guest artists – Germany, Slovakia, USA, Great Britain and is scheduled to be released in November 2019 via Vmbrella. Tom Fountainhead Geldschläger (ex-Obscura, Amogh Symphony, Pitts-Minnemann Project) did the mixing, mastering, arranging, editing and co-producing.