SHAPED IN DREAMS have released a new animated video and single incl. 2 more tracks for ‘Fire Within‘, the song is taken from  ‘Echoes Of Eldren Deeds‘, their debut album, which will be released in November 2019 via Vmbrella. SHAPED IN DREAMS featuring Members Of Black Crown Initiate, Obscura, Obscurity, Alkaloid and more. 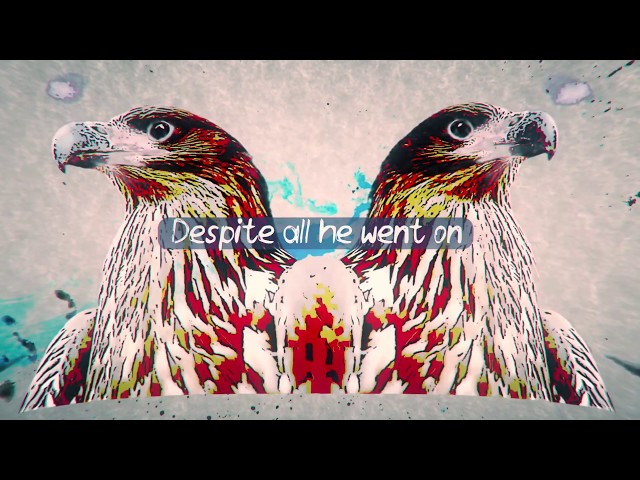 1. A Vault Roamed By Memory
2. Fire Within
3. …and Warmth Remained

The single can be ordered at SHAPED IN DREAMS Bandcamp site: https://shapedindreams.bandcamp.com/album/fire-within-single