SHAPED IN DREAMS have released a video stream for ‘Thrilled For The Brawl‘ from their new single ‘Time Turned Into Memory‘, the songs are taken from their debut album, which will be released on November 1st, 2019 via Vmbrella. SHAPED IN DREAMS featuring Members Of Black Crown, Initiate, Obscura, Obscurity, Alkaloid and more. 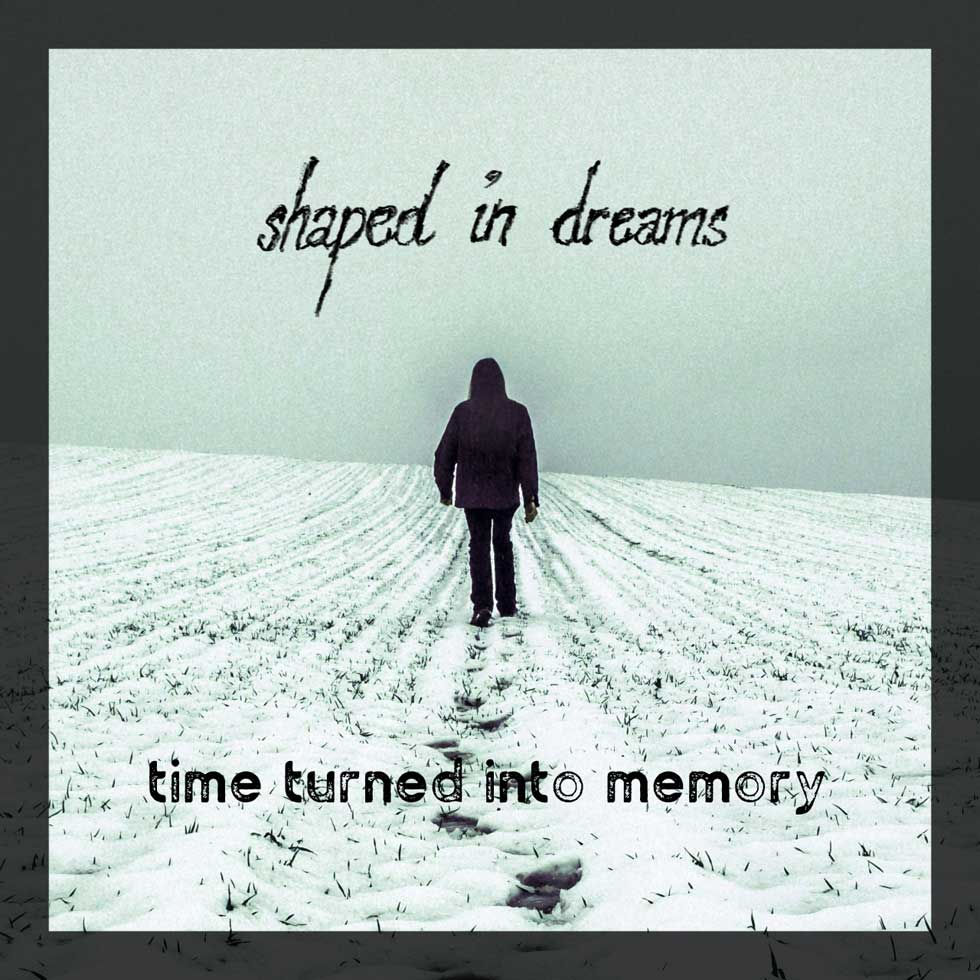 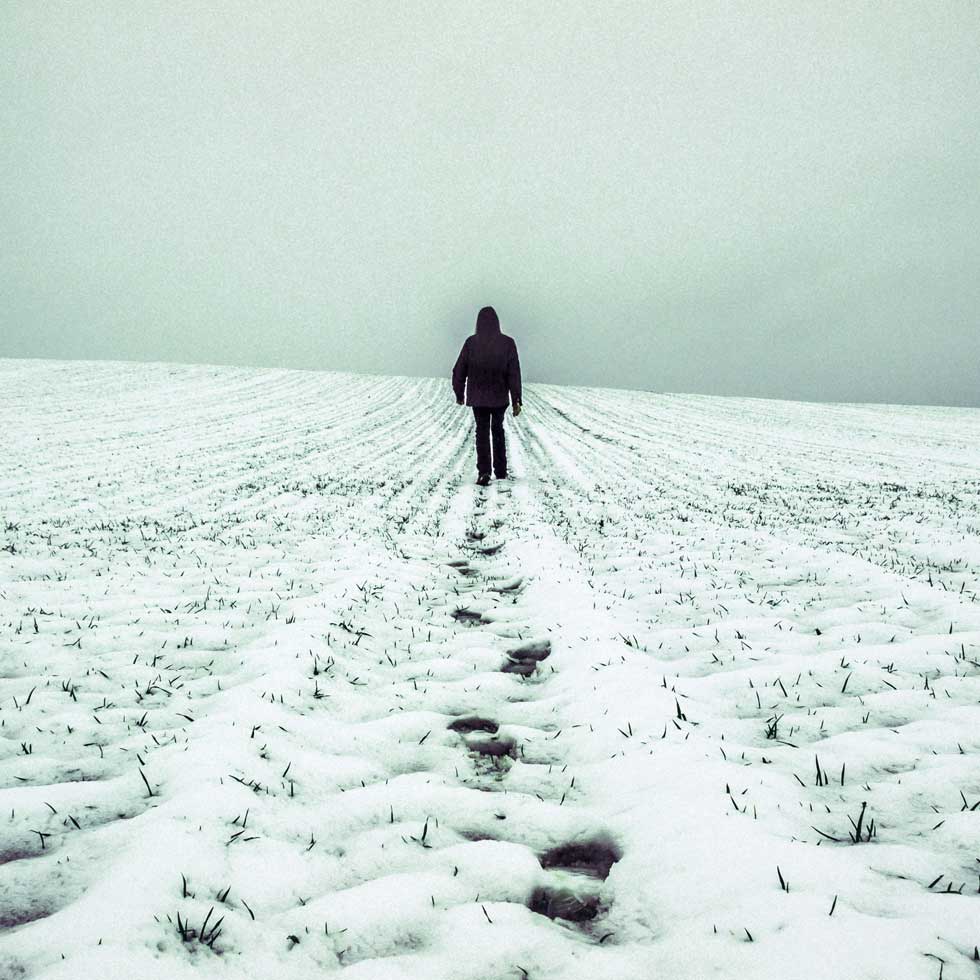