UK rock band, SILK ROAD, have released a new music video for ‘Just Like That‘, it’s the second single from their debut album ‘Grit For The Pretty‘, which will be out later this year. Drummer Charles Evans also plays for Jizzy Pearl’s LOVE/HATE. The video can be viewed below.

‘Just Like That‘ was filmed and the song recorded, mixed and mastered by Jay Shredder (Gin Annie, Straight For The Sun, Devil’s Playground). The single cover was made by Sam Rutter at SPR Productions. 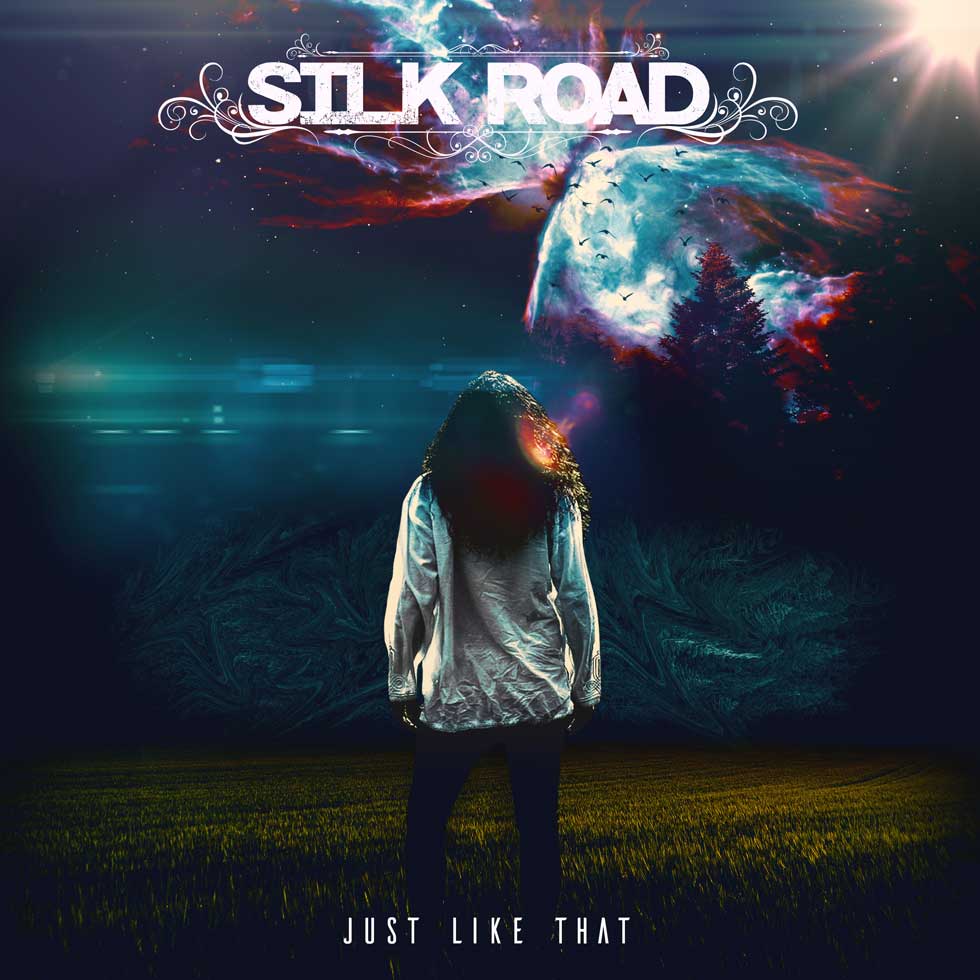 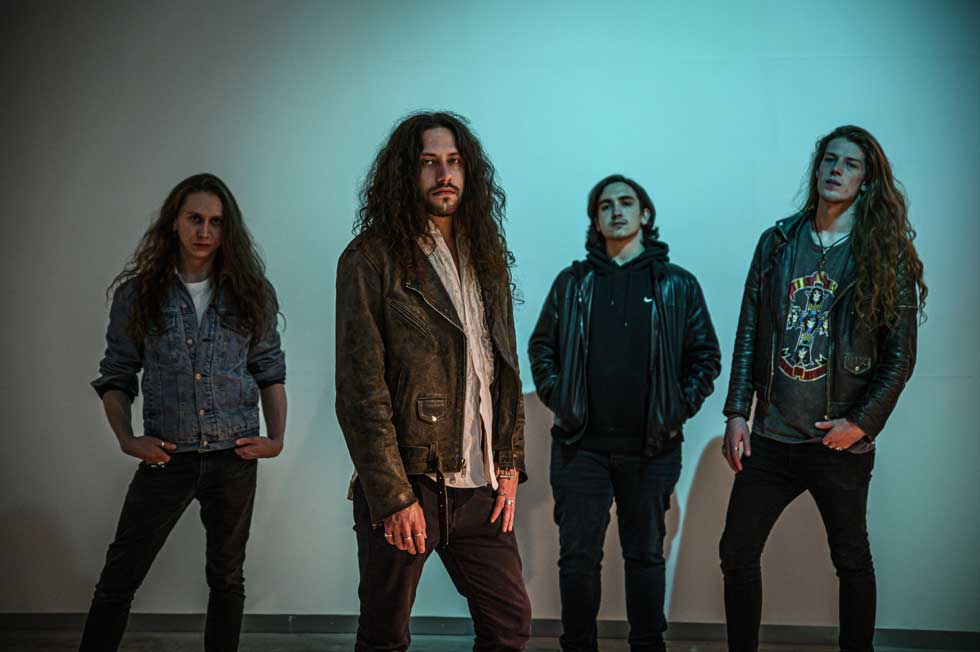 Grooves in the Big Smoke. SILK ROAD taking influences from anywhere between Tool and David Bowie and wish to create the perfect sound for a purposeful point. SILK ROAD write and play for the person who wants a little more from their music and its players. All in the name of wanting something different, something thoughtful and most importantly something honest.

Once UK – Oxford based now based in London, SILK ROAD will continue to mix and match styles and tones until SILK ROAD is satisfied.

ME AND THE REST Release 'MAMA' Music Video And Single