SIMON ANDERSSON starts the 2021 music year with his smashing, yet soft and energetic single – Better Day.

After a year co-releasing with other artists, SIMON ANDERSSON is back on the music scene. With this self-penned and self-produced piece of music art. There is no doubt to any serious listener that this is a world class production and a very powerful song. To be able to pull off. The writing, the production and mixing aside from playing the piano, guitars and performing the vocals, is something few can master. And it shows us just how musically accomplished this Swedish artist really is. View the new video below.


Better Day is about being there for others when they need a helping hand. As well as realizing just. How dependent you are of someone lending you a hand in your time of need. We all need a friend. 2020 has shown us all just how fragile our world really is and the things we take for granted. Living in such turmoil times it is important that we raise our heads, stand together and keep our faith going forward towards a better day. Get the single here: https://orcd.co/simonanderssonbetterday 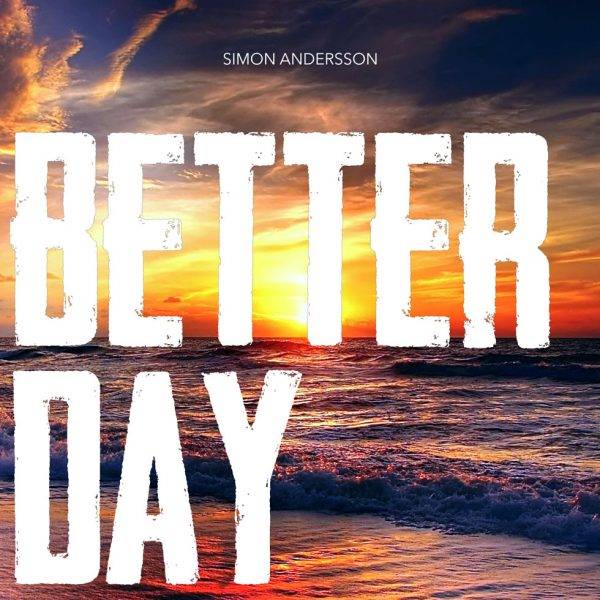 SIMON ANDERSSON is making a name for himself on the international scene, handling multiple. Genres both as an artist, writer, and a music producer. He walked off the Fonda theatre stage in Hollywood winning ”Best Song of The Year” back in 2013. Went on a recording trip to Nashville and climbed the Music Row Charts with two singles. CMA Music Festival, with 250.000 visitors, invited him two years in a row and his international fanbase started to grow. 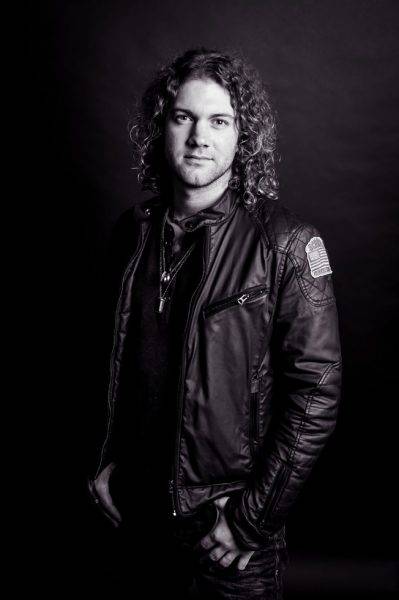 Back in Sweden, SIMON ANDERSSON built his own recording studio and is currently on a blazing trail, merging musical genres and styles. With about one million streams on Spotify alone, Simon is recharging his sound going forward and has no intentions on slowing down. Better Day is Simon’s first solo release in two years and the starting point of a new chapter. A nice blend of pop music and indie rock. BIG guitars and HUGE drums reminding us of Phil Collins and arena rock. Yet a subtle intro featuring the piano and Simons intimate voice. Halfway through there is an instrumental break building up to the full-fledged end chorus.

This part features the sound that gave this song it’s nickname; ”The Alarm Song”.