Soldiers Of Solace Signs with Rock’N’Growl

US heavy rockers SOLDIERS OF SOLACE have signed a record deal with German based label Rock’N’Growl Records, a division of Rock’N’Growl Promotion. The band is currently in the studio recording their debut album, for an album release due later in 2017. SOLDIERS OF SOLACE recently released a sneak preview track “Cold as a Stone“, from their up-and-coming album, which can be streamed below.

“SOLDIERS OF SOLACE is excited to enter this new chapter of their professional career, and would like to thank their fans and supporters for believing in them!“ 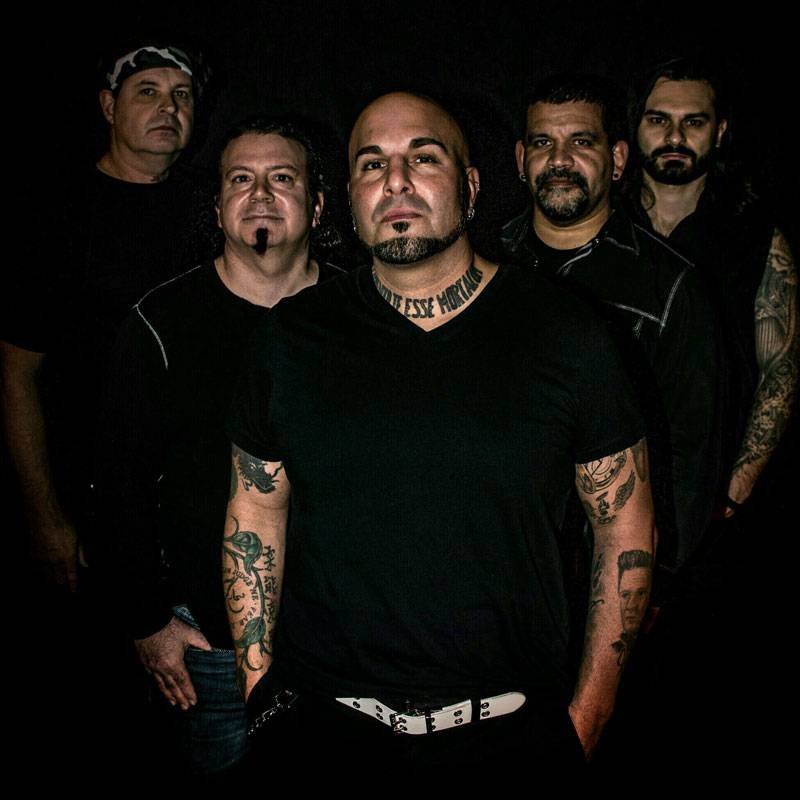 Since their birth, a little over a year ago, SOLDIERS OF SOLACE has shared the mainstage with national acts such as: “Nonpoint”, “Jamey Jasta” of “Hatebreed” and “Scott Stapp” of “Creed”. With poignant lyrical content, driving riffs, thundering beats, and powerful live performances, SOLDIERS OF SOLACE is making their mark on the international music scene and gaining fans and supporters worldwide.

SOLDIERS OF SOLACE has gained the respect of rock and metal fans and DJ’s across the world and they are being played regularly on stations like: BostonRockRadio.com, NewEnglandRockandMetalRadio.com, and Victorylaneradio.com.