US heavy rockers SOLDIERS OF SOLACE working on their second full-length album and have renewed their record deal with German based label Rock’N’Growl Records (part of Rock’N’Growl Promotion).

SOLDIERS OF SOLACE debut album ‘We Are Immortal‘ was very successfull with top reviews all over the world and the band played shows with: Trivium, Nonpoint, Doyle from The Misfits, Crowbar and toured all over the United States. 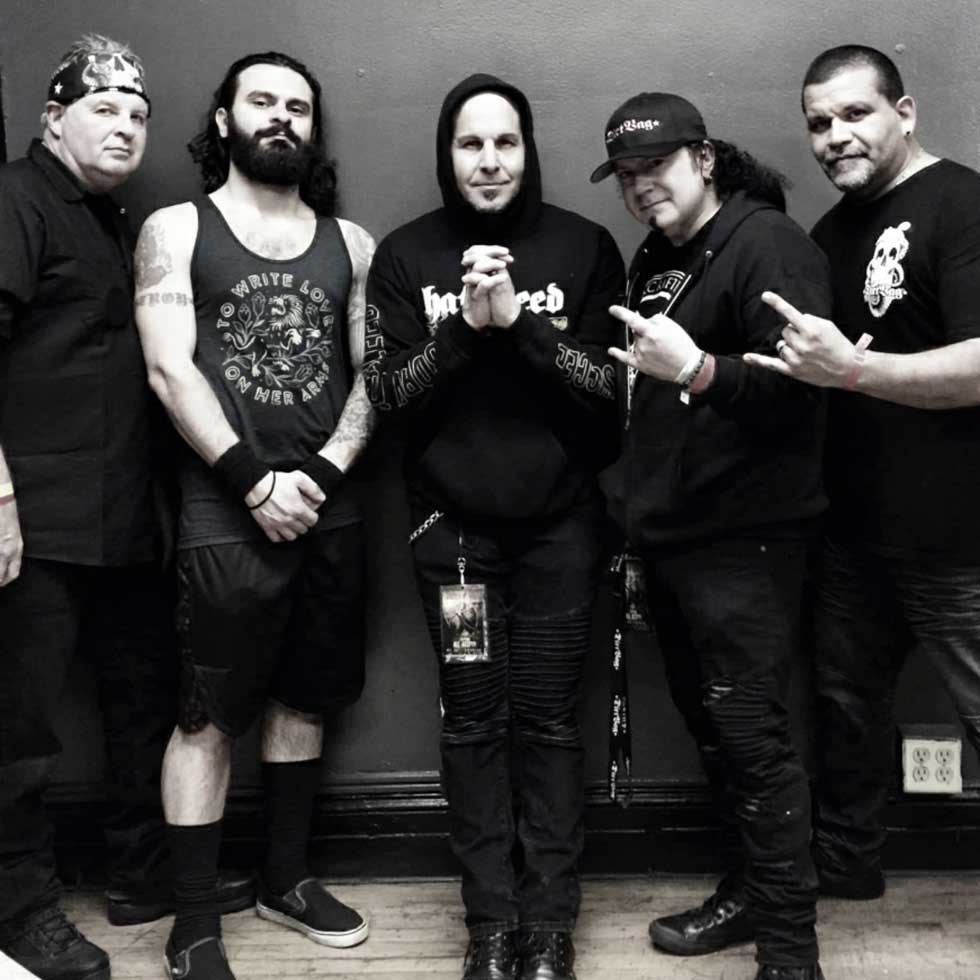 SOLDIERS OF SOLACE has gained the respect of rock and metal fans on their live shows and DJ’s across the world.