Swedish melodic progressive rock band, SONIC DESOLUTION, featuring Members Of KAIPA, KEE MARCELLO, OUT OF THIS WORLD, ARTIC RAIN, have announced the release of their debut album ‘Explorer‘ on April 30th, 2021 via GMR Music. ‘Explorer‘ is for fans of classic prog like Flower Kings, Kaipa and Genesis. 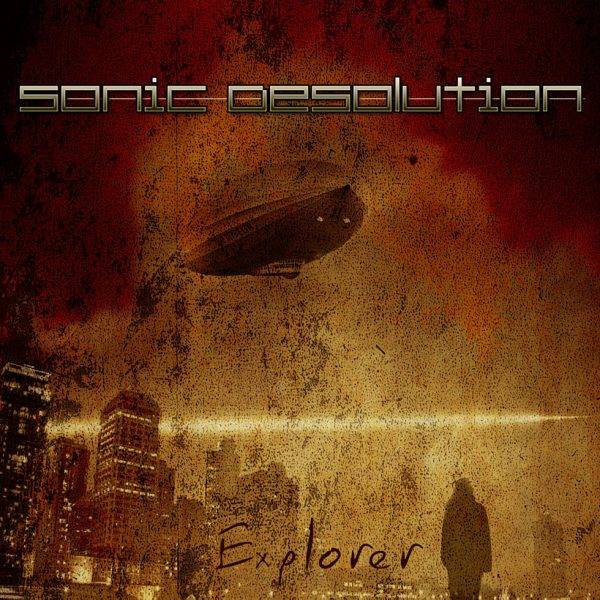 Reflecting on the different phases and insights of life, in eight ‘chapters’, there’s a bit of classic prog, symph, pomp… even pop. Three main vocalists cover the wide range of dynamics of each song.

There are the hoarse soulful vocals of Jan Johansen, one of the most well known solo artists in Sweden since decades, in balance with the female vocals of Annica Svensson for the more subtle parts and occasional heavy rock vocals by Mads Clausen (ex Biscaya, Timecode Alpha) for the most intense parts. 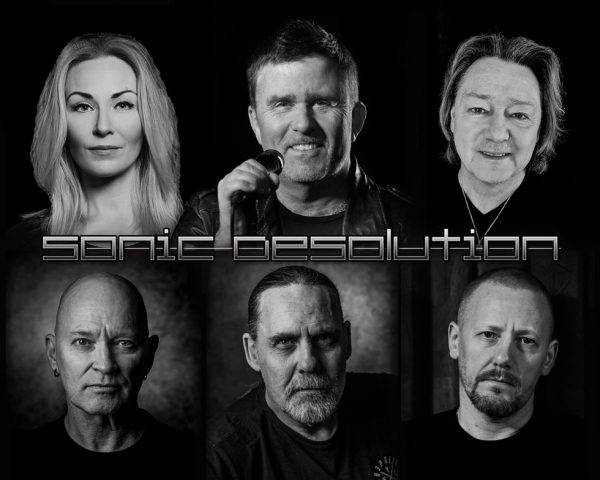