Sons of Sounds are four brothers in one band. Pure Rock’n’Roll!

German progressive heavy rock band, SONS OF SOUNDS, have released a music video for their new single ‘Frequency Of Life‘, taken from their forthcoming album, wich will be released later this year via El Puerto Records. The YouTube video can be viewed below.


SONS OF SOUNDS are four brothers in one band. Pure Rock’n’Roll! 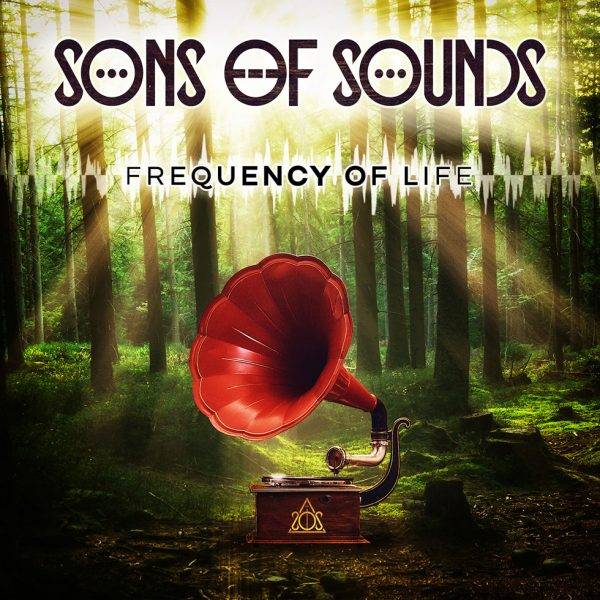 SONS OF SOUNDS is a progressive Heavy-Rock-Ensemble. Five released albums, rich in powerful live experiences with numerous tours across Europe and the USA. But there is more! The Sons also do shows in their own live club in Southern Germany where they home base is. Guests as ex-Iron Maiden singers Paul Di’Anno and Blaze Bayley, Q5 or Night Demon have shared their stage with them.

SONS OF SOUNDS is: 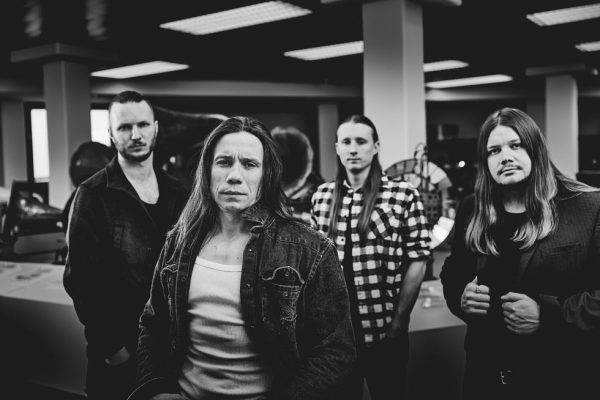 As a four-piece Heavy-Rock-ensemble the Sons unleash a bundle of energy characterized by unity, play-euphoria and the zest of life. The outcome is a loud, ceremonial, vivid rock-experience. With perfidious, avantgarde structured rock-hooks and more classic, Maiden-inspired musical arrangements, they gain fan by fan. YouTube Videos with far over 100.000 views and a continuously growing fanbase on Facebook and Instagram are proof of this. Even more apparent are the faces of the audience at a live concert.

Their love for the stage makes it easy for the Sons to capture the audience’s attention. Whether on the Knock Out Festival along the side of Helloween and Pretty Maids, on the Rock of Ages along the side of Kim Wylde, Marillion and Saga or in a penal facility in front of prisoners-the Sons of Sounds transfer their powerful energy onto the crowds. The Sons are celebrated for their physical and mental exertion, for their show and for their songs.

All of that is only possible when artists really love what they do. Just as a band can only make it to the top having understood what it means to stay true to their vision; turning friends into brothers.