First Single From The New Album 'Constantine' Out In August

UK metal band, SORCERESS OF SIN, have released a lyric video for their new single ‘Massacre Of Meridian‘, the track is taken from their second album ‘Constantine‘, which will be released on August 6th, 2021. The YouTube video can be viewed below. 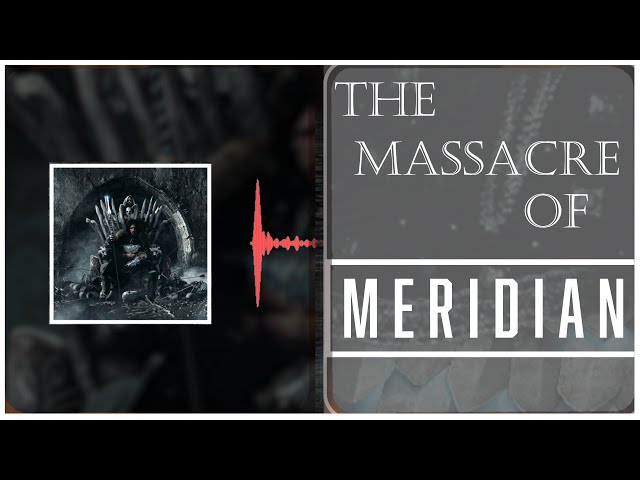 SORCERESS OF SIN just confirmed to play Bloodstock Open Air Festival on Sunday, 15th August. Guitarist John Turner will be joining SORCERESS OF SIN live on the Hobgoblin New Blood Stage as the force of Rythm alongside lead guitarist Constantine.